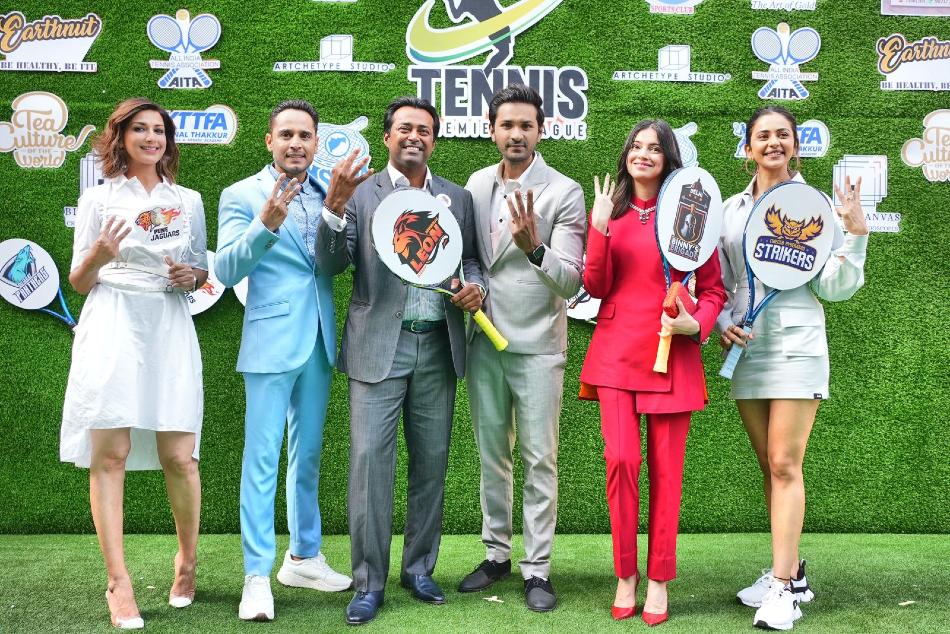 The fourth season of the Tennis Premier League is set to cater to an even wider audience this time with Sony Sports Network as the broadcaster for the league.

The ever-growing fanbase of tennis in India will have an opportunity to witness international tennis stars live in action on SONY TEN 2 channels and the OTT platform SonyLIV. Sony Sports Network will play a pivotal role in bringing dynamic tennis action from the Balewadi Stadium in Pune to every corner of the Indian subcontinent.

The Tennis Premier League is fast becoming the tennis equivalent of the Indian Premier League in the country. It will offer premium tennis action packaged in a highly enthralling format to capture the imagination of tennis fans in India.

Rajesh Kaul, Chief Revenue Officer, Distribution and Head – Sports Business, Sony Pictures Networks India, said, “Sony Sports Network has always looked to bring the best sporting properties to viewers throughout the Indian subcontinent. We are pleased to partner with The Tennis Premier League which is set to become the T20 equivalent of tennis in India with its shorter and innovative 20-point format. India is fast becoming a multi sports viewing nation and I am delighted that our network is in a position to actively contribute to that very goal with our diverse portfolio of sporting properties.”