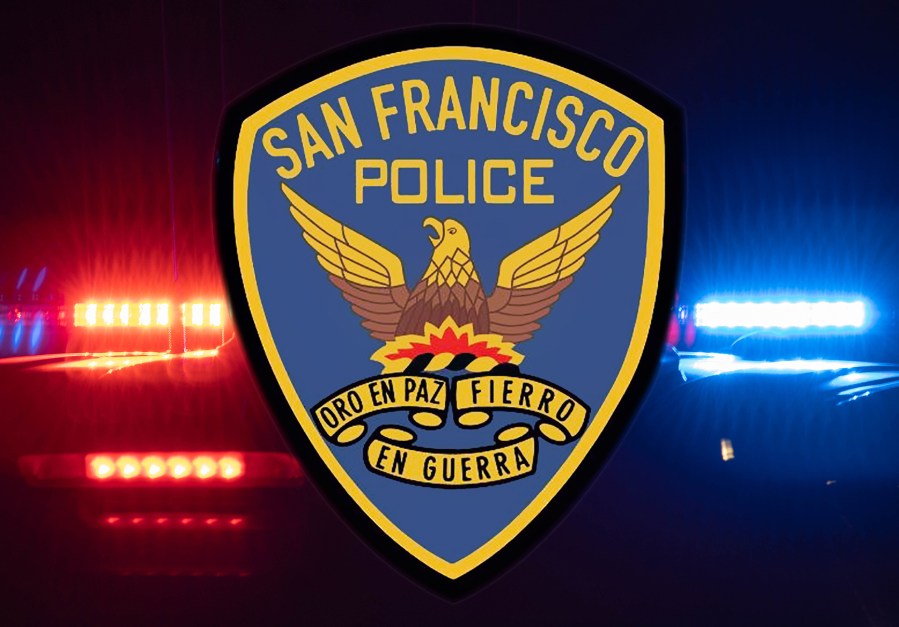 SAN FRANCISCO (KRON) — Four masked minors were detained after allegedly firing guns towards cars and a home, according to a tweet from an San Francisco Police Department officer.

On Friday night an SFPD sergeant on duty heard gunfire when standing outside of the SFPD Northern Station. He headed toward the direction of the gunfire near Turk and Pierce Streets. The officer then saw four males in ski masks (or balaclavas) and black clothing running away.

All four of the males were detained by police and were determined to be juveniles. One gun was found at the scene, but one of the minors allegedly had a second gun in his possession. Two vehicles and one home were hit by bullets, but no injuries were reported, police said.

After investigating, police booked two of the minors at the Juvenile Justice Center.  The other two minors were released to their parents.

Wallaroos disappointed by heavy loss at the hands of Black Ferns