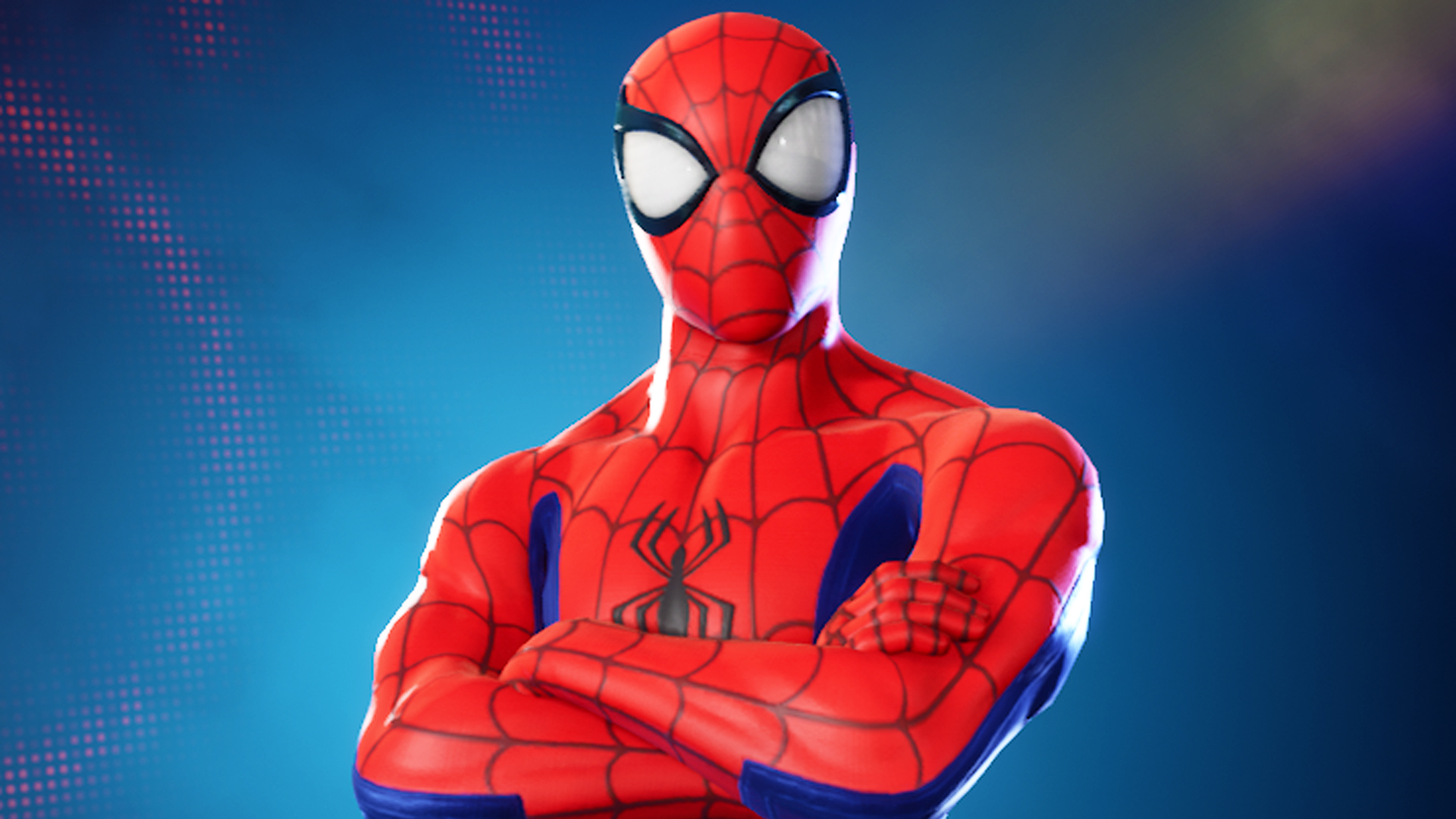 If you’re big on the Fortnite Marvel crossovers, then you’ll probably be very happy to know that the largest battle royale game crossover now has a hardcover edition. These comics splice the Stan Lee titan of movies and comics with the multiplayer shooter from Epic Games in one special book.

The comics take place in a version of the island that’s in a never-ending war, but thanks to a fragment of the Zero Point making its way into the Marvel Universe, Spider-Man, Wolverine, and Shuri end up trying to help the Fortnite characters fight back and try and overcome the Imagined Order. It’s a pretty niche story that’s more fan service than anything else, but it does also come with some codes for different Fortnite items, including the Iron Man Zero Outfit.

Fortnite chapter 3 season 4 was actually a little quieter on the Marvel front for a change, despite including Gwen Stacey in the battle pass and marketing. There are always going to be rumours of further crossovers and other characters that fans want to see in the game, and a lot of them will probably end up coming true, but it’s also a lot of fun to see the crossover going both ways for once.

After all, it’s not like we’re ever going to see a Fortnite Star Wars crossover that has Jonesy flossing in the background of an episode of The Mandalorian or something. We’d absolutely love to see that, but Marvel is the only IP so far that’s been a true crossover, in our opinion.

If you’re feeling a little on edge about the end of Fortnite chapter 3, then we recommend putting a little bit of effort in to make sure you’ve completed the Fortnite Herald quests. We also always think you should look over our Fortnite tips and tricks, because knowledge is always power.