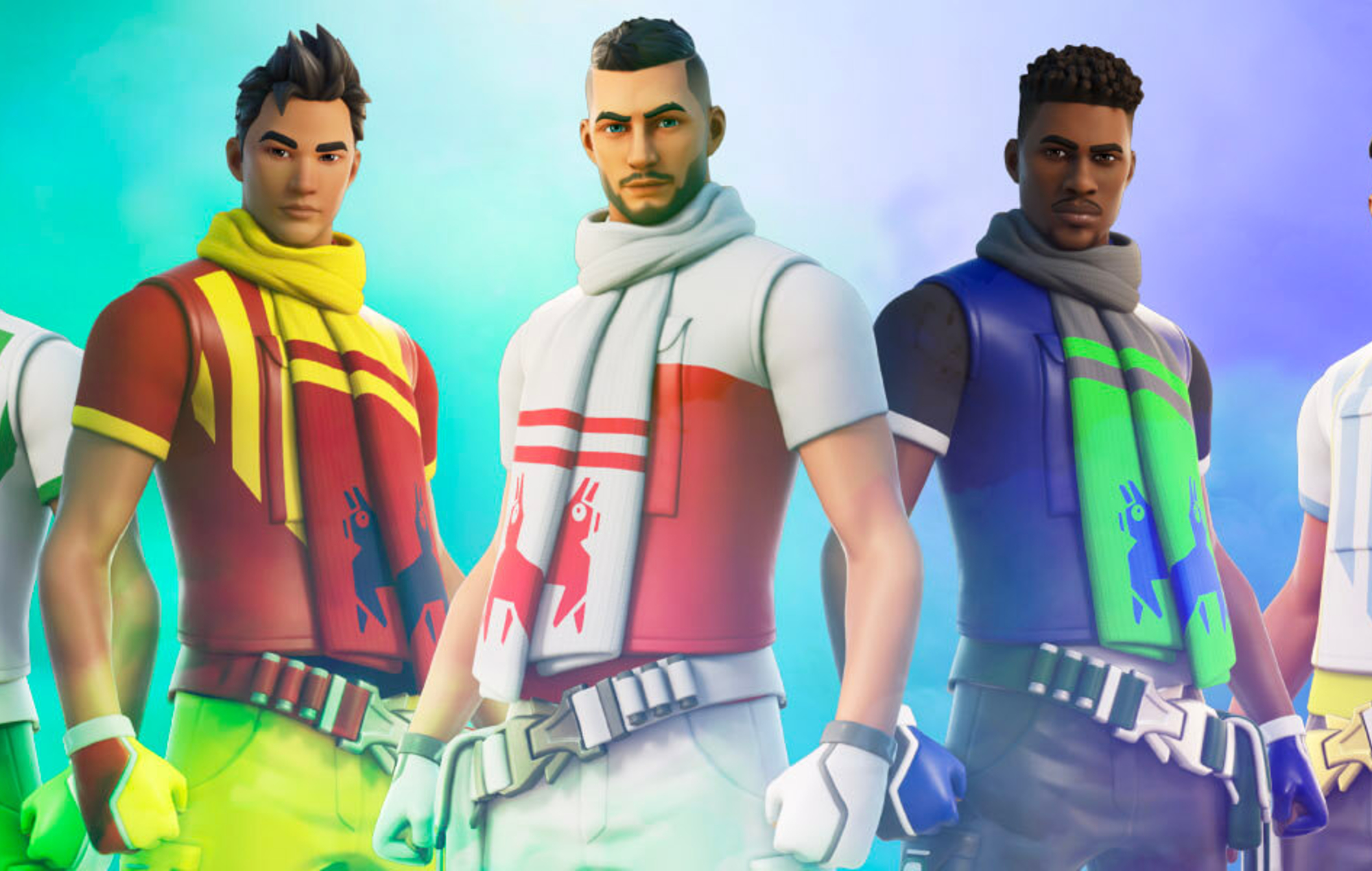 Epic Games has added a series of unbranded football-themed skins to Fortnite, which are fully colour-customisable and part of a skin line titled Let Them Know.

The Let Them Know skins launched yesterday (November 21), and will be available until November 27. In a blog post, Epic Games outlined that the skin line features “ten outfits based on the beautiful game, all of which you can personalise with multiple patterns and colours.”

The latest skin line – which launched a day after this year’s World Cup tournament in Qatar began – does not make any mention of this year’s ongoing World Cup, nor does it have any official branding from official football bodies or teams.

Stand out and stand proud.

Grab the #LetThemKnow Outfit now from the Item Shop and show the crowd your true colors. pic.twitter.com/fCzSu31Lc3

As spotted by Eurogamer, the announcement blog appears to show one of the skins customised in the same colours as the flag for bisexuality, and players can customise the skins with other pride colours.

In 2020, Fortnite featured an in-game UEFA Euro 2020 tournament and added footballers Harry Kane and Marco Reus to the battle royale. However, the decision to host this year’s World Cup in Qatar has been criticised for several reasons – including the country’s criminalisation of homosexuality and a “significant” amount of migrant workers who have died in connection to the project.

During yesterday’s match between Wales and the USA, Welsh fans claimed that their rainbow hats were “confiscated” while attending the match in person.

In a statement, the Football Association of Wales (FAW) shared that it was “extremely disappointed by reports that members of Y Wal Goch, which included FAW staff members, were asked to remove and discard their Rainbow Wall bucket hats before entry to the Ahmad Bin Ali Stadium.”

Additionally, players from England and Wales will no longer wear ‘OneLove’ armbands at the World Cup due to FIFA’s claim that it could face sanctions.