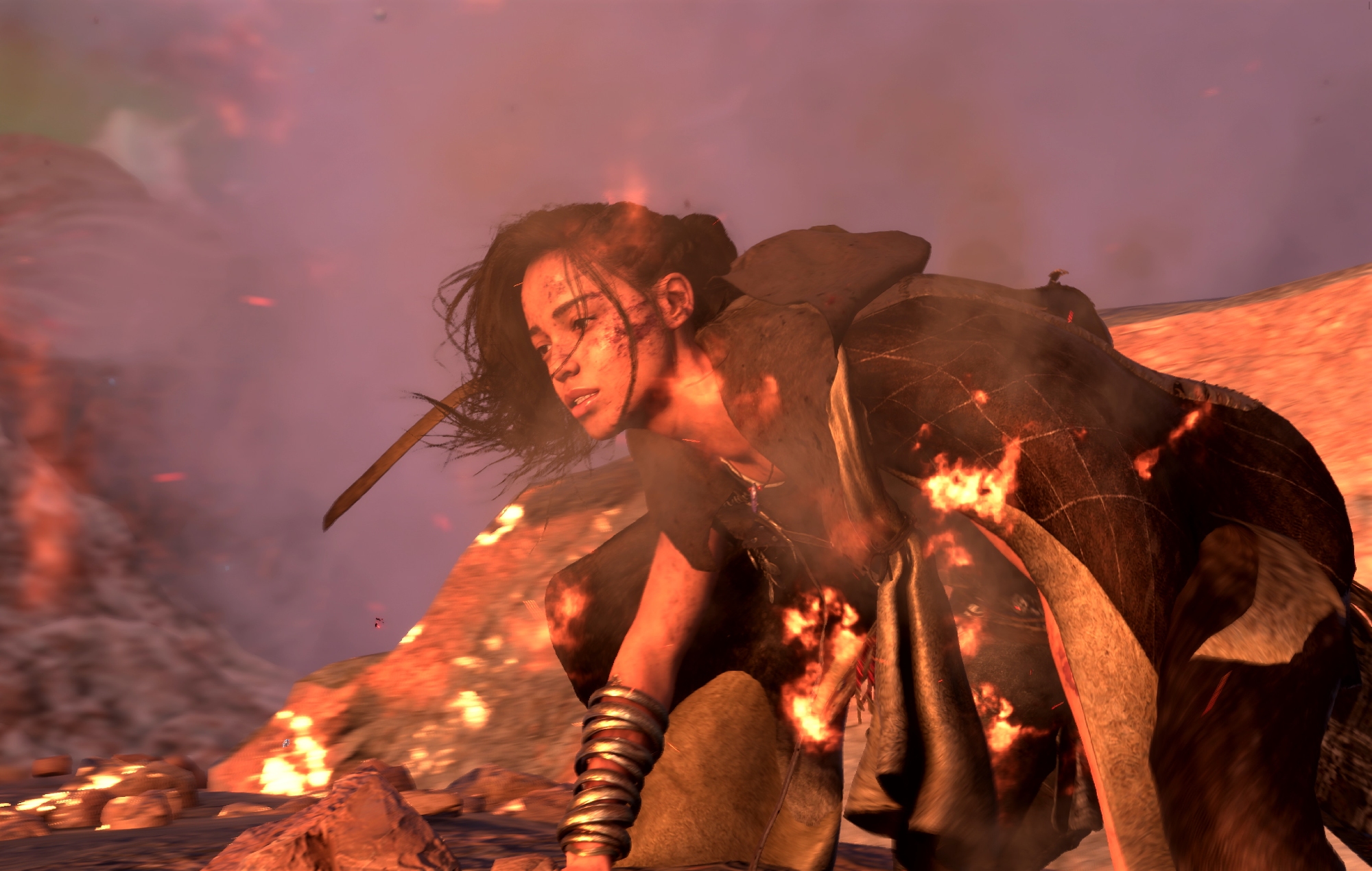 The minimum and recommended PC system requirements for Forspoken, Square Enix‘s upcoming role-playing game, have been confirmed – check to see if you can run it below.

While Forspoken‘s minimum system requirements are fairly forgiving for older rigs, the recommended requirements are unusual because they recommend 24GB of RAM – traditionally for current-gen games, 16GB has been enough unless players are looking to run certain games in 4K.

Additionally, players may find Forspoken‘s recommended and ultra settings to be quite demanding – particularly because the recommended specifications will only run the game at 30FPS.

You can see Forspoken‘s full system requirements below:

Across the board, all tiers of Forspoken‘s system requirements need either Windows 11 or a version of Windows 10 that’s been updated since November 2019. The game will also need at least 150GB of storage space.

As for the PC version of Forspoken‘s features, developer Luminous Productions has confirmed that it will have full HDR support, widescreen support up to 32:9, and support for DualSense wireless controllers.

Forspoken launches on January 24, and will be available on PS5 and PC. Though the upcoming RPG took some flak for its dialogue, its creative producer remains confident in the game – even if some of the memes it spawned were “really funny”.

In other gaming news, Faster Than Light developer Subset Games has revealed that it has “multiple prototypes” in the works, but has no plans to return to its debut sci-fi strategy.