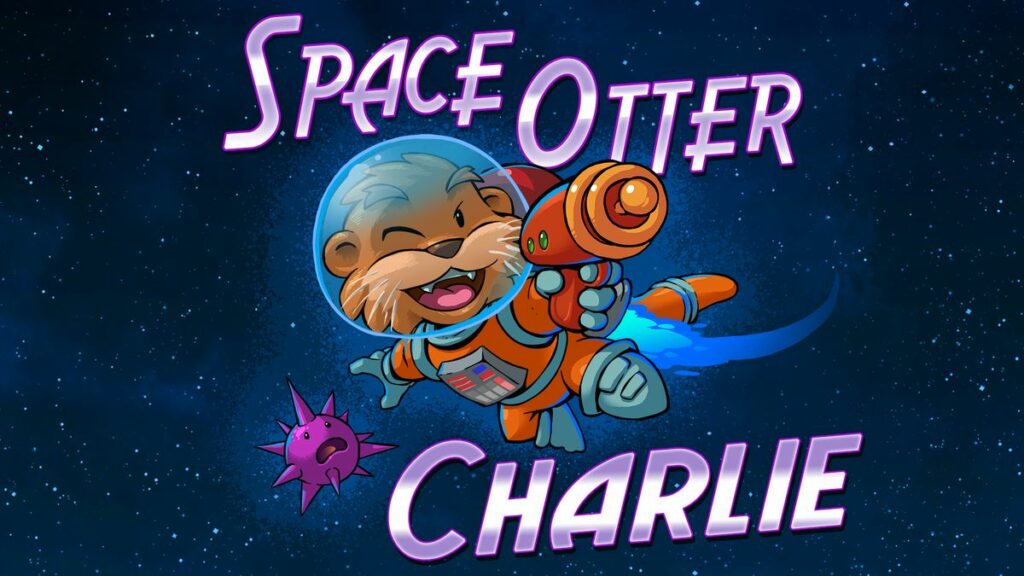 Space Otter Charlie is the upcoming zero-g platformer from being developed by Wayward Productions. Ed Allard, formerly the worldwide studio head at PopCap is the brain behind Space Otter Charlie. He’s working alongside Matt Holmberg, Isaac Aubrey, and Jeff Weinstein on Space Otter Charlie which is still in development with a release scheduled for early 2021

Watch some preview footage in the video below:

“While I was playing around with zero-g prototypes, the fluid motion reminded me of Feeding Frenzy, which was the first game I created like a hundred years ago. I’m not the first person to realize this connection – NASA trains astronauts for spacewalks underwater. I started thinking that sea creatures could probably adapt more quickly to the strangeness of Zero-G than humans could. Blend that realization with a zero-g game prototype and a long time love of sea otters, and you’ve got Space Otter Charlie.” said Ed Allard.

Space Otter Charlie is available to whishlist now on Steam.

Check out some screenshots in our gallery below:

Mortgage UK: Borrowers could save more than £4,000 – could you make savings? | Personal Finance | Finance