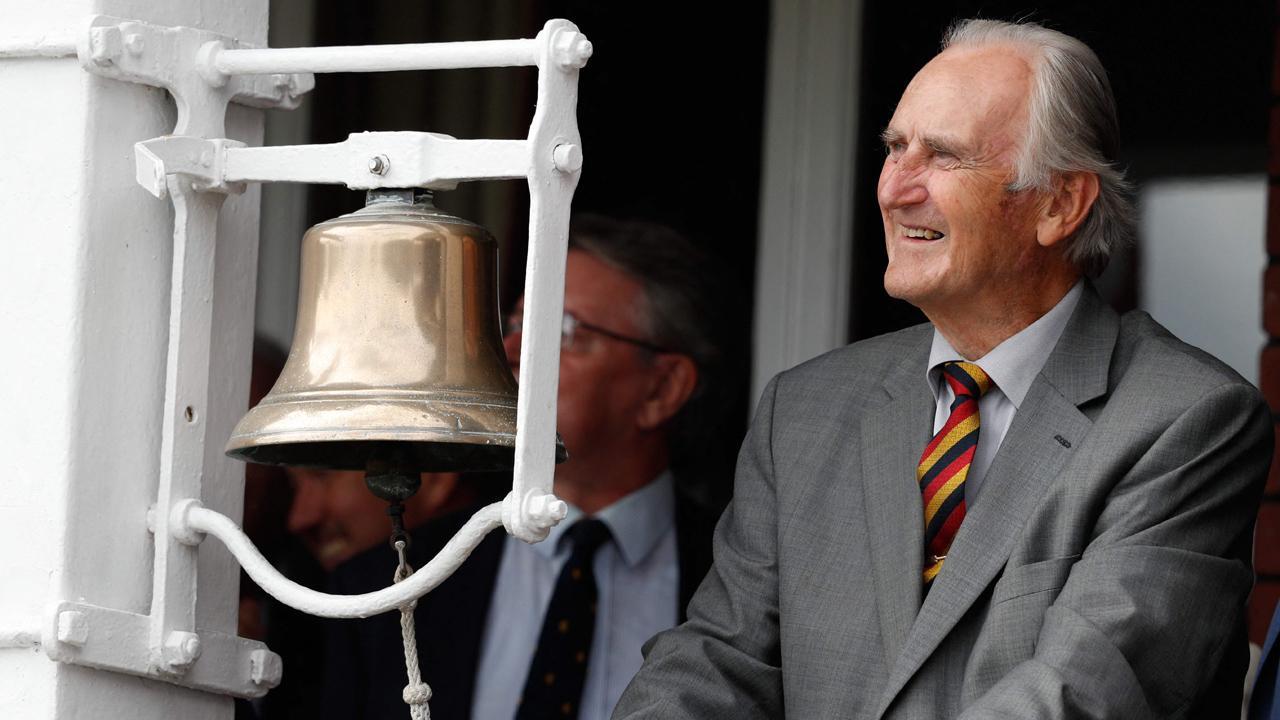 Former England captain Ted Dexter has died aged 86. He had also served as the President of the Marylebone Cricket Club (MCC) as well as chairman of England selectors.

Nicknamed `Lord Ted`, Dexter was an aggressive middle-order batsman apart from being a useful seam bowler. He represented England in 62 Tests from 1958 to 1968, captaining the team in 30 of those between 1961 to 1964. Dexter scored 4,502 runs at an average of 47.89 with nine centuries and 27 half-centuries. He took 66 wickets at an average of 34.9 in his Test career for England.

“Ted was a cherished husband, father and grandfather and one of England`s greatest ever cricketers. He was captain in 30 of his 62 Test matches and played the game with the same sense of adventure and fun that captures much of the story of his remarkable life,” said a statement by the MCC on Thursday.

The statement added that after a recent illness, Dexter passed away peacefully in the Compton Hospice in Wolverhampton at mid-day on Wednesday, surrounded by his family.

“His off-field contribution to the game was substantial too, most notably his work, with Colin Cowdrey, on the Spirit of Cricket. Through his own PR Agency, he became a pioneer in cricket`s digital technology revolution and he was inducted into the ICC Cricket Hall of Fame earlier this summer. We kindly request that the privacy of Susan, his wife, and Genevieve and Tom, his daughter and son, is respected at this difficult time,” further said the statement.

In 1964 he stood as a Tory candidate in the General Election. He also co-wrote a cricket-based crime novel, Testkill apart from an autobiography titled `85 not out`. Dexter was a qualified pilot too, once flying himself and his family to Australia in 1970-71 and making 20 stops on the journey.

After retiring from cricket, Dexter helped devise a ranking system for Test players. The ranking system was adopted by the International Cricket Council (ICC), forming the base of the modern-day ICC rankings.

He had a difficult time as a chairman of selectors for the England team between 1989 and 1993. He served as the president of the Marylebone Cricket Club in 2002 and was awarded a CBE in 2001.

In June 2021, Dexter was inducted into the ICC Hall of Fame as a special inductee ahead of the inaugural World Test Championship final in Southampton.

Also Read: Pramod Bhagat: My responsibility is to enhance image of para badminton in India

Toys R Us: Toy brand could return to the UK after launching 400 new stores in the US