Forget Wolverine, ‘Deadpool 3’ Needs to Feature an Even Bigger Return 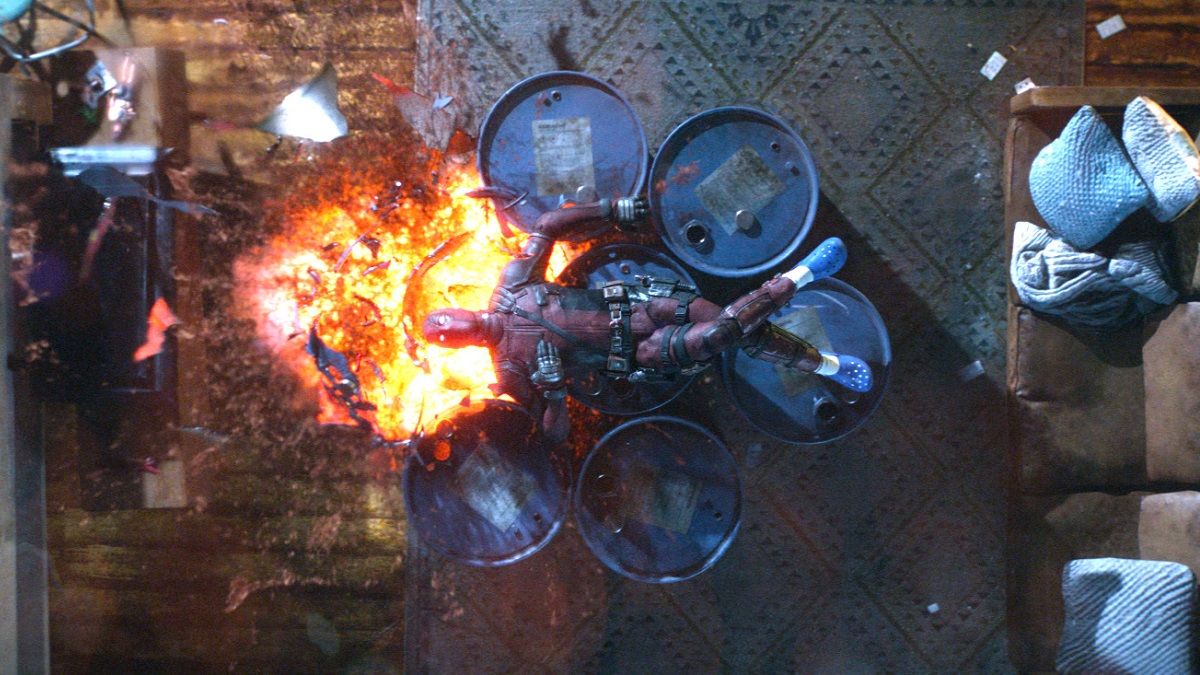 Even though we were kind of expecting it in a way, the internet still lost its collective mind when Hugh Jackman was officially confirmed to be returning as Wolverine for Deadpool 3.

There are innumerable reasons why this is one of the most exciting things to happen to the superhero genre for a long time, not least of all the legendary X-Men star making his debut in the Marvel Cinematic Universe, the guarantee that it won’t impact on the canonical status of Logan, and the promise of having iconic frenemies Jackman and Ryan Reynolds sharing the screen in an R-rated comic book blockbuster that’s more than likely going to be an odd couple buddy comedy of some description.

However, in amongst the widespread celebrations and outpouring of joy to follow in the wake of the Wolverine news, let’s not forget that there’s an even more important, pivotal, and game-changing comeback we need to see in the Merc with a Mouth’s long-awaited MCU debut. That’s right, we’re talking about Karan Soni’s Dopinder.

Essentially Wade Wilson’s conscience and voice of reason (when he’s not planning sinister escapes of his own, of course), it wouldn’t feel like a Deadpool movie without the mild-mannered cab driver. Forget Wolvie, forget Cable, let go of Domino, and to hell with the Avengers, Dopinder is the glue that held the franchise together over at 20th Century Fox, and there should definitely be rioting on the streets and protests outside of Marvel Studios headquarters if Soni isn’t brought back.

A Box Office Misfire Everybody Fell in Love With Too Late…