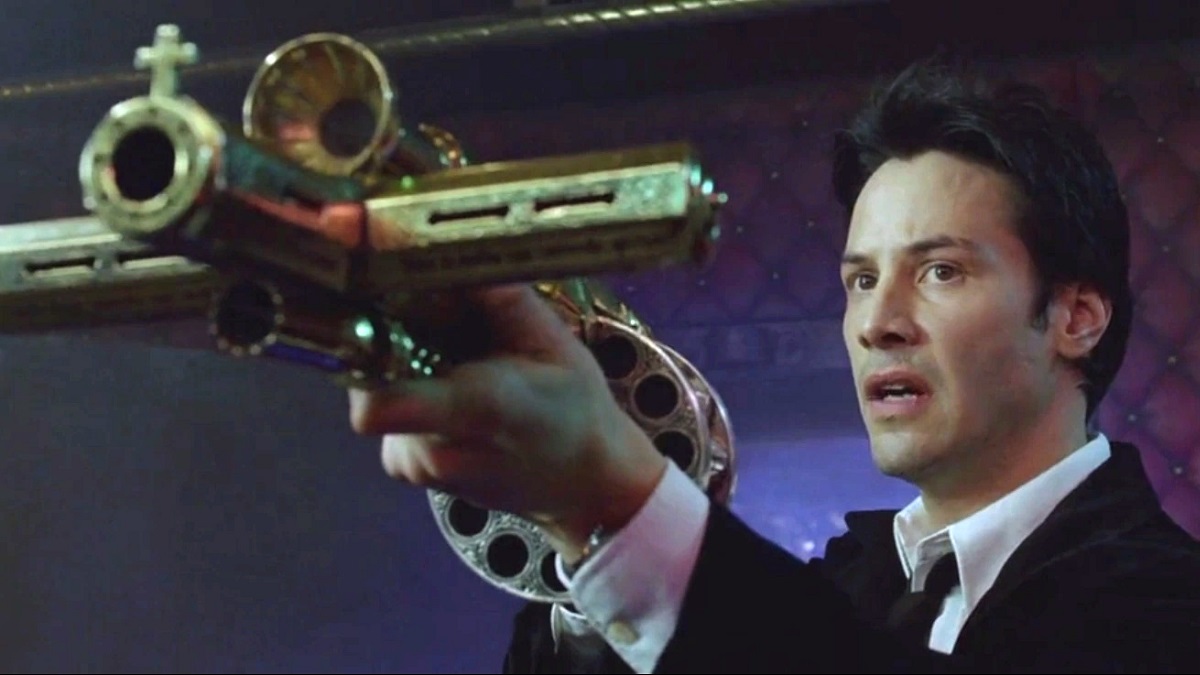 Given that he’s been the subject of much speculation surrounding his involvement in both Marvel and DC’s shared universes, it still stings for fans that Keanu Reeves’ Constantine didn’t get the sequels it deserved.

Sure, talk of a second installment has emerged every now and again in the 17 years since the action icon played the famed occult investigator, with Reeves himself admitting he’d love to play the role again, but Warner Bros. has strangely decided not to take a punt on bringing the actor back for another adventure under the trench coat.

That seems strange when the prospect of seeing a beloved A-lister like Reeves headline a dark and dingy comic book adaptation sounds like a license to print money, especially when Francis Lawrence’s Constantine was far from a failure after earning $230 million on a budget reported to be around $100 million, while it’s endured as a firm cult favorite ever since.

With that in mind, all the talk of Neil Gaiman’s The Sandman has encouraged supporters of Keanu’s chain-smoking badass to rally around his one-and-done effort, with many still scratching their heads as to why it didn’t become a franchise.

You can never rule anything out in Hollywood, so it would be foolish to suggest that the prospect of a Constantine 2 is ever truly dead, but if it’s going to happen, you get the distinct impression that things would need to get moving sooner rather than later. Fans will keep their fingers crossed, then, in the hopes Reeves gets his wish to reprise the role once more.

Considering an electric vehicle? Here’s what to know about costs, charging and more – Daily News

Varun Dhawan, Sara Ali Khan, and others clicked in the city earlier today