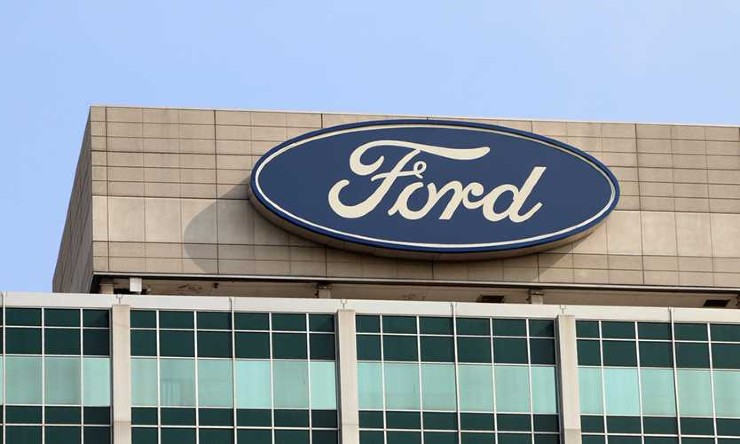 Earlier in March of this year, we reported that Ford is considering producing electric vehicles (EVs) in India for exports after receiving approval from the Government of India for its proposal under the Production-Linked Incentive (PLI) scheme for the automotive sector. Although fast forward to this month reports have emerged suggesting that this might never come to fruition. According to sources, the American automotive manufacturer’s Indian management disclosed the news of the automaker pulling the plug on its plans to make EVs in India for the global markets to its employees in the Maraimalainagar plant near Chennai.

A Ford India spokesperson in response to the news confirmed and said, “After careful review, we have decided to no longer pursue EV manufacturing for exports from any Indian plants. We remain grateful to the Government for approving our proposal under the Production-Linked Incentives and being supportive while we continued our exploration.”

The spokesperson further added, “Ford India’s previously announced business restructuring continues as planned, including exploring other alternatives for our manufacturing facilities. We continue to work closely with unions and other stakeholders to deliver an equitable and balanced plan to mitigate the impacts of restructuring,”

Although despite the spokesperson’s comments, following the news of abandoning its EV production plans, the Ford’s Maraimalainagar plant’s fate remains undecided. The manufacturing plant near Chennai was expected to be the carmaker’s choice for the production of EVs for export as earlier rumours around the interwebs stated that the unit at Sanand, Gujarat, will be sold to Tata Motors.

Currently, the Maraimalainagar plant of Ford employees a manpower of 2,400 people and with this news breaking out, the employees are wondering if they will have their jobs once the production at the unit ceases. Reports have claimed that Ford is looking for a buyer to sell its plant near Chennai and as of now, Hyundai and Ola have emerged as the potential vendees. Additionally, the government of Tamil Nadu is also concerned and could be helping the US automaker in scouting for a buyer to help save the jobs of the people of its state.

As of now, the true reasons behind the abandonment of plans are still unknown but speculations are that it could be something related to the high input costs of production of EVs in these unprecedented times of war between Russia and Ukraine, along with lockdowns in China. Ford also seems to have taken this decision on further expansion of its EV plans in India as it could pose challenges in the long term point of view for production worldwide. Furthermore, according to sources close to the situation, the business case did not satisfy the volume projections and internal objectives for Ford, hence the plans were shelved.

So now with this final nail in the coffin, it has become clear that Ford has wrapped up its time in India and moving forward we will not be seeing the US automaker returning anytime soon to India. Ford India has joined the list of automakers like Peugeot, Daewoo, General Motors and Harley-Davidson who have exited the country.

The Shape Of Fantasy Announced For Release In 2023