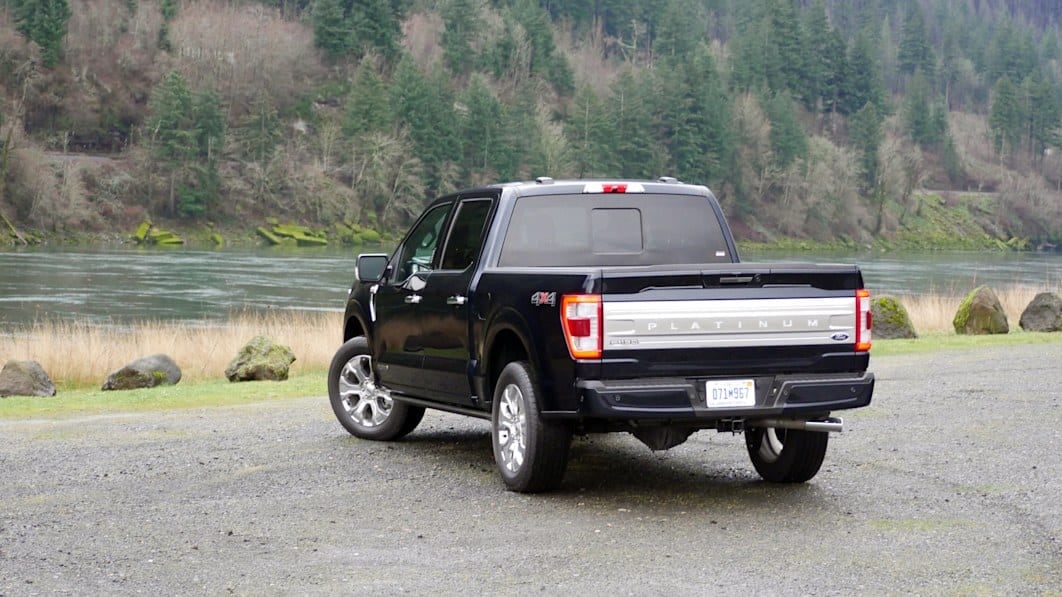 In December 2021, Ford recalled 184,698 F-150 pickups from the 2021 and 2022 model years over an issue that could cause the driveshaft to fracture. It was possible that underbody heat and noise insulators weren’t adhered properly to the body, such that they “may loosen and contact the aluminum driveshaft,” scoring the driveshaft in a way that could lead to a fracture. That population was limited to Crew Cab four-wheel-drive models with the 145-inch wheelbase, and only those equipped with the 302A equipment group and above, which adds the problematic sound insulation package. Turns out more F-150s are affected. The National Highway Traffic Safety Administration has announced Ford is recalling 58,203 more pickups that include vehicles “neither designed nor intended to be built” with the insulators.

It sounds like a small number of trucks not optioned with the relevant packages were fitted with the insulation, expanding the included trims to variants like the two-wheel-drive Regular Cab. Ford told Cars.com it believes just 3% of this new recall population is affected. The examples in question were built at the Dearborn Truck plant sometime between January 22nd, 2020 to November 2nd, 2021 and at the Kansas City Assembly plant sometime between June 1st, 2020 and October 15th, 2021.

In the first recall announcement, Ford said problem indicators were loose or hanging underbody insulator, or rattling, clicking, or clunking noises from underneath the vehicle. It might also be possible to see the scoring if the truck is affected. Ford says it is still not aware of any accidents or injuries due to the matter.

Ford will begin notifying owners from September 5, 2022. The fix is a trip to the dealer where a tech will inspect and repair the driveshaft, as necessary. Even though this population wasn’t meant to be built with the insulators, there’s been nothing communicated about removing the insulators. They will be properly attached. Owners with questions can contact Ford at 866-436-7332 and mention recall number 21S53. They can also get in touch with the NHTSA’s vehicle-safety hotline at 888-327-4236 and refer to campaign number 22V623, or visit the NHTSA web site recall page.