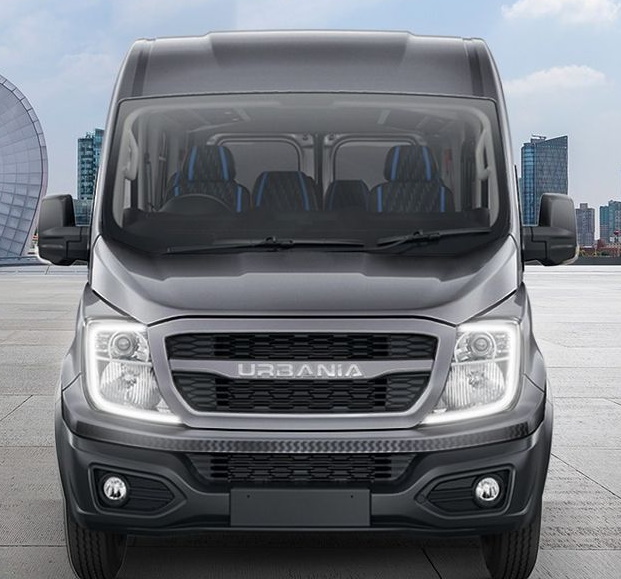 Force Motors, known for some of the most iconic utility vehicles in the nation such as Tempo, Matador, and Traveller, recently revealed that it has commenced production for one the most anticipated vehicles from the brand. Force Motors announced that it has started the production of its next-generation shared mobility platform Urbania. The company stated that a total investment of Rs 1,000 crores has gone into this all-new platform. For those unaware of Urbania, the model was showcased to the public for the first time at the 2020 Auto Expo as a modern-day van. The new Urbania is a more premium iteration of the highly popular Force Traveller.

The new factories built for this platform have now started producing the vehicle in the serial production run. According to a press release from Force Motors, the first batch of vehicles will be delivered to dealerships in the next two weeks. According to the manufacturer, the Urbania is the first vehicle in the nation to offer crash and rollover compliance with airbags for the driver and co-driver. Dealers meet that was held in Indore recently also featured the model. Additionally, at the event, a select number of dealers had the chance to test drive the new Urbania.

The company also revealed a few more details of this platform like the Urbania is the first completely from-the-ground-up modular monocoque panel van platform in the nation and has a number of first-in-segment characteristics. Additionally, it is the first van in the nation to meet collision, rollover, and pedestrian safety standards. Additionally, the Urbania comes equipped with several safety features including twin airbags, all-wheel ventilated disc brakes, hill hold assist, ESP, ABS, EBD, and ETDC.

The vehicle’s 115 horsepower, BS-VI-compliant, common rail diesel engine is sourced from Mercedes. Additionally, Urbania features substantial ventilated disc brakes on each of its four wheels. According to the company, the Urbania platform was created with a 2-box architecture that keeps the engine completely outside for the least amount of noise and vibration in the passenger area.

In other Force Motor news, recently it was reported that the Pune-based automaker is working on bringing up a new five-door version of its capable off-roader Gurkha. Currently available in a single three-door variant, which comes standard with a four-seater configuration, the Force Gurkha will be receiving a new five-door version, which will be longer than the three-door model and was recently spotted in a production-ready form.