For many students across the US, segregated schools are still a reality. Here’s why 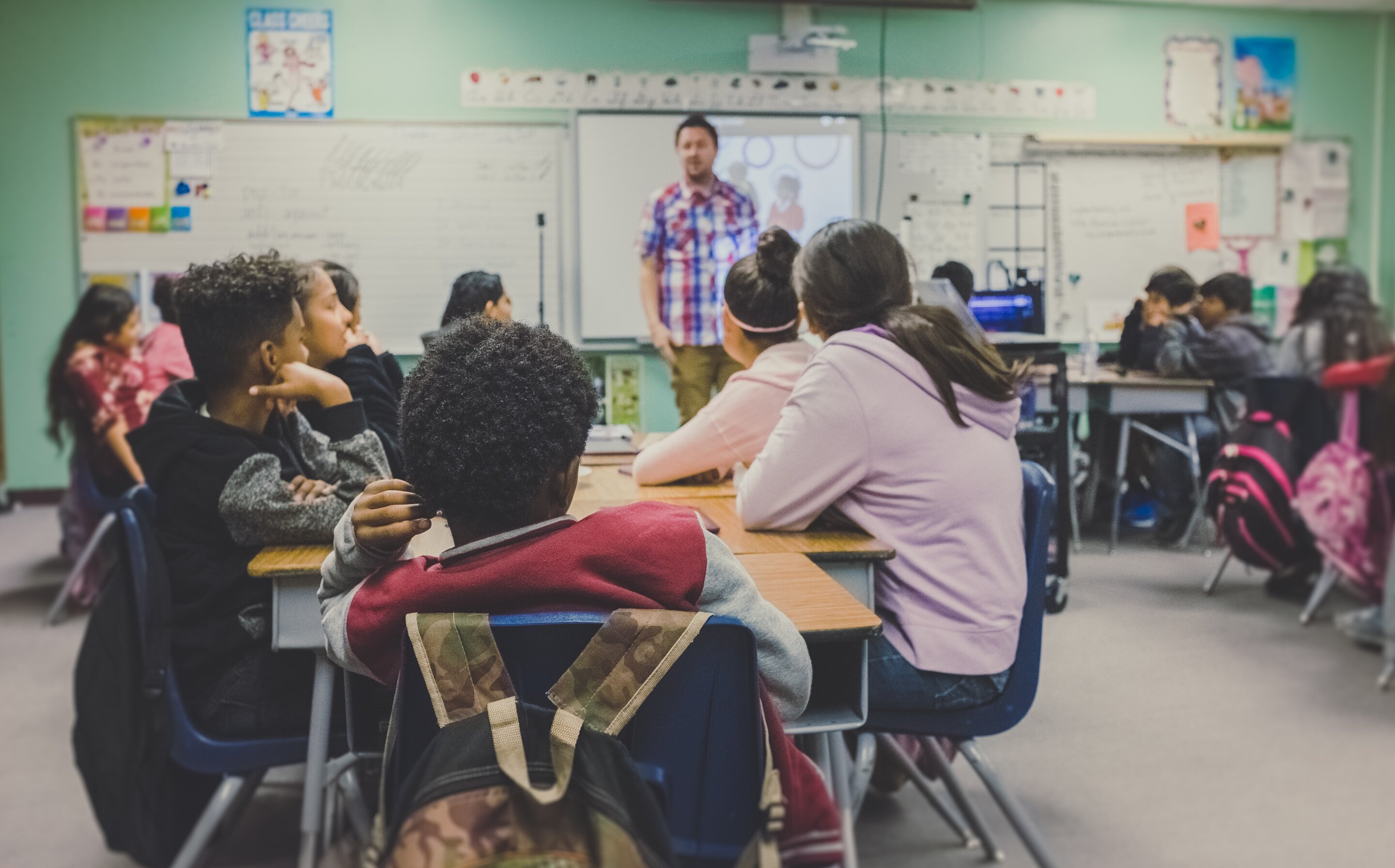 Last month, the U.S. General Accountability Office publicly released findings of an analysis showing that more than a third of public-school students still attend schools that are largely segregated.

The analysis submitted to the House Committee on Education and Labor examined Common Core data compiled by the Department of Education. Despite a “significantly more diverse” student population overall, it said, schools nationwide—including those in urban, suburban and rural areas—are still divided along racial, ethnic and economic lines.

What the numbers showed

What they are saying

The analysis also examined 10 years of Education Department data and found that district secession has also played a role. The process, in which schools sever ties with one district to form a new one, can also produce segregated schools.

The secession data reflected 36 newly formed districts in seven states. Compared with their previous districts, the new districts on average had about triple the portion of white students and double the share of Asian students but just two thirds the percentage of Latino students and one-fifth the portion of Black students.

The fledgling districts were also largely wealthier than their old ones, with just half the rate of students eligible for free or reduced-price lunch.

“This isn’t the only practice that leads to segregated schools, but it’s one to keep an eye on,” Lopez said, though she said it’s important to consider that even Asian-majority schools may reflect broad diversity within that population.

The GAO said it undertook the study after being asked to examine the prevalence and growth of segregation in K-12 schools, noting that a history of discriminatory practices has fostered inequities in education, intertwined with disparities in wealth, income and housing.

The office previously reported that students who are poor, Black and Hispanic largely go to schools with fewer resources and less positive outcomes.

“Because district boundaries typically define the schools a student can attend and public education is partially funded by local property tax revenues, lower-income communities generally have fewer resources available for schools,” the office stated in its analysis summary.

The policy of tying property taxes to school funding has come under frequent fire from education equity advocates.

“For a lot of people, particularly those of means, one of the reasons they choose where to live is because of the reputation of the schools,” Donnor said. “So it becomes a self-fulfilling prophecy in many ways.”

Lopez said she hears constantly from school leaders that the demands of providing education are rising while resources decrease. Those challenges, she said, have only been heightened by the pandemic as well as a political climate that has muzzled discussion of student diversity and inclusion.

“You can’t look at these issues separately,” Lopez said. “Seeing how they overlap is important.”

One challenge, Lopez said, is that despite increasingly diverse student populations, teachers and school leaders of color are still highly underrepresented.

“You do have schools that are segregated, but what can we do to provide those children an education that values who their families are?” Lopez asks. “Looking at teacher diversity is really important and one possible solution.”

“We have to remind everyone that public education is a public good, a requisite for a healthy, thriving democracy,” he said. “Public schools bring people of all walks of life together, and there is an inherent good to that.”

Citation:
For many students across the US, segregated schools are still a reality. Here’s why (2022, August 30)
retrieved 30 August 2022
from https://phys.org/news/2022-08-students-segregated-schools-reality.html