Football comes to Fortnite this week 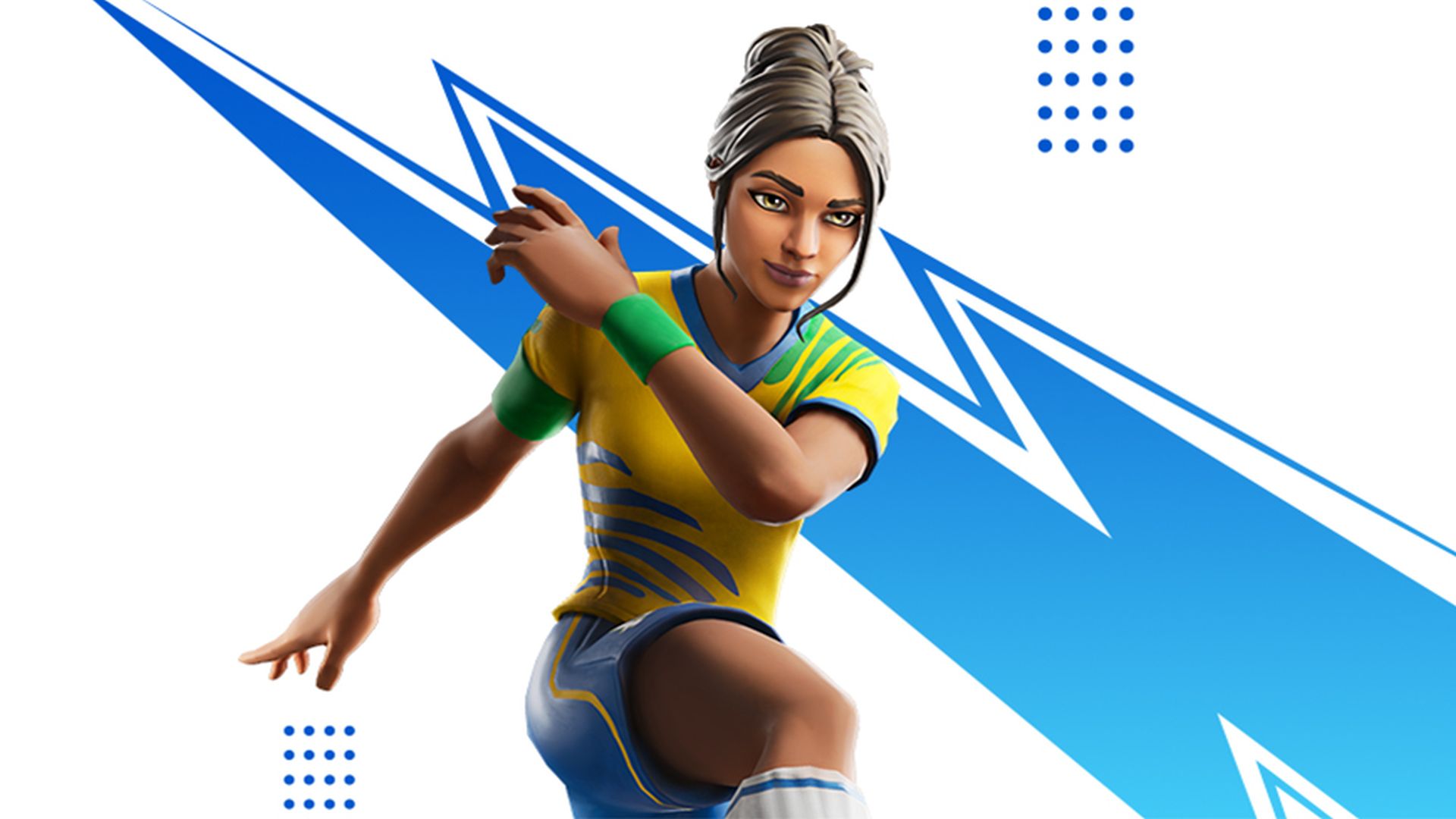 Fortnite is launching one of the battle royale game’s biggest collaborations yet later this week, with the arrival of football (the soccer one, not the helmets and shoulder pads one) in-game. The event will usher in a new footy-themed game mode, team kit, a Creative mode island, and more.

Kicking off (see what I did there?) on January 20, the Pelé Cup comes to Fortnite, which brings a limited-time football-style game mode and a bunch of prizes. Players that participate can be in with a chance of winning some in-game cosmetics: an ‘Air Punch’ emote, themed after famous Brazilian football player Pelé’s own celebratory air punch, and a ‘Kickoff Set’ – a range of ten different male and female outfit variants which are based on 23 different football clubs around the world.

These two cosmetics will also be available to grab in Fortnite’s item shop from January 23.

Additionally, Fortnite’s Creative mode gets a football-inspired island with the event. The 4v4 bracket-format mode lets players use things like their bodies, pickaxes, power-ups, and speed boosts to outscore other teams over two rounds per game.

Check out our Fortnite skins, Fortnite Island codes, and Fortnite Creative mode guide for some tips if you’re keen to brush up before the event drops this week.

Statins side effects: Constipation, diarrhoea, indigestion or farting could be symptoms