Five DUI arrests made in one night by Petaluma PD 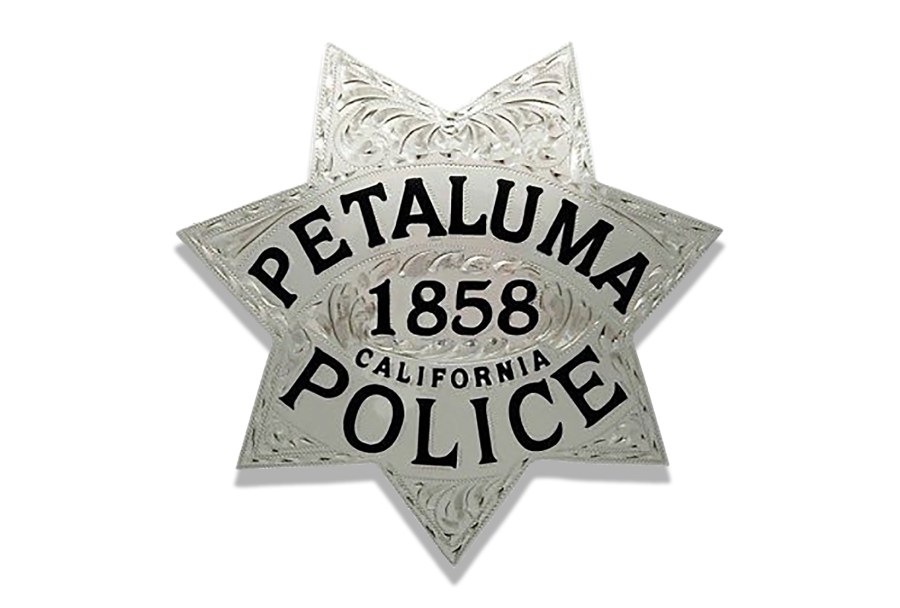 PETALUMA, Calif. (KRON) – Five DUI arrests were made Friday night during a DUI Saturation Patrol, according to the Petaluma Police Department.

Eli Alfaro, 21, was arrested for driving under the influence at 2:58 a.m. after being reported by another motorist for driving his vehicle on four rims. The witness reported they saw Alfaro swerving on Frates Road and going 12 mph, police said.

Petaluma Police conducted a DUI investigation. During their investigation, it was suspected Alfaro may have traveled from Novato and that he may have struck a raised curb, according to police.

Officers were unable to locate the curb where Alfaro may have struck his car. If recent damage to a vehicle between Lakeville Highway and Ely Road is found, motorists are asked to contact the Petaluma Police Department.

The other four people arrested Friday night were stopped for vehicle code violations and determined to be driving under the influence, police said. Drivers charged with a first-time DUI can face an average of $13,500 in fines and a suspended license.

4 Ways to Revolutionize Your Customer Experience in The…