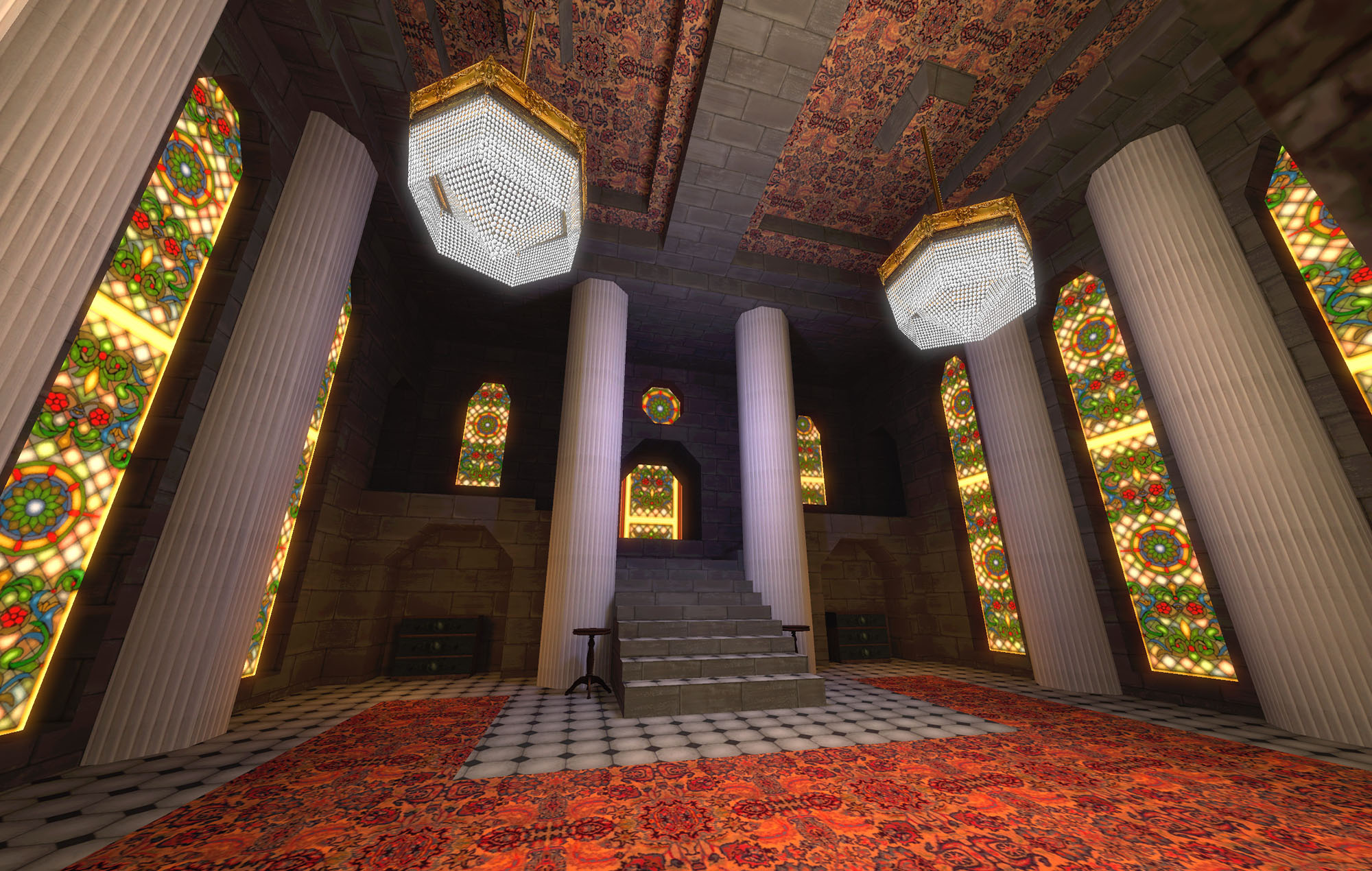 Gloomwood, a stealth horror FPS from Dusk, Utrakill and Amid Evil publisher New Blood Interactive, has launched into Early Access.

The game takes heavy inspiration from the classic Thief franchise, dropping players in a cursed Victorian city, forcing them to rely on their stealth skills in order to survive.

While the Thief inspirations are clear, Gloomwood also has a distinctly Bloodborne feel to it – from the cursed Victorian city to your period-appropriate arsenal of weapons, which features a cane sword, a grappling hook-harpoon gun and a break-action shotgun.

Players are free to plan their route through the city of Gloomwood at their leisure, as they take on the role of a professional assassin known as the Doctor. The game debuted a five-minute gameplay trailer during the PC Gaming show at last year’s E3, showcasing the game’s stealth aspects as the Doctor turns out the lights to outwit his enemies – taking advantage of the game’s detailed stealth and sound system.

There’s no word yet on how long the game will be in Early Access, with a Q&A on Gloomwood’s Steam Page explaining that “given the amount of game left to be built and our Early Access track record with games like Dusk, Amid Evil and Ultrakill it will be a year or two at least.”

The Early Access launch includes the fishery, cliffside caves and mines, cliffs, and lighthouse areas of the game world, with more areas, weapons, items, enemies and features planned for the full launch. Additionally, New Blood Interactive states that everything featured in this Early Access launch is “in a state polished enough for a final release.”

Gloomwood was first announced back in 2020, and has seen a number of updates over the past two years. In 2021, developers Dillon Rogers and David Szymanski announced a physical inventory system, allowing players to click and drag objects from the game world into their inventory – opening the door for some Resident Evil-style inventory Tetris.

Gloomwood is available via Steam right now, for an additional 10 per cent off its already discounted Early Access price.

Analyzing the potential of AlphaFold in drug discovery

Volkswagen ID. Buzz production for Australia could be locked…

Man stabbed in hand in Berkeley

‘Underrated’ Super Wealthy takes aim at the big boys after…