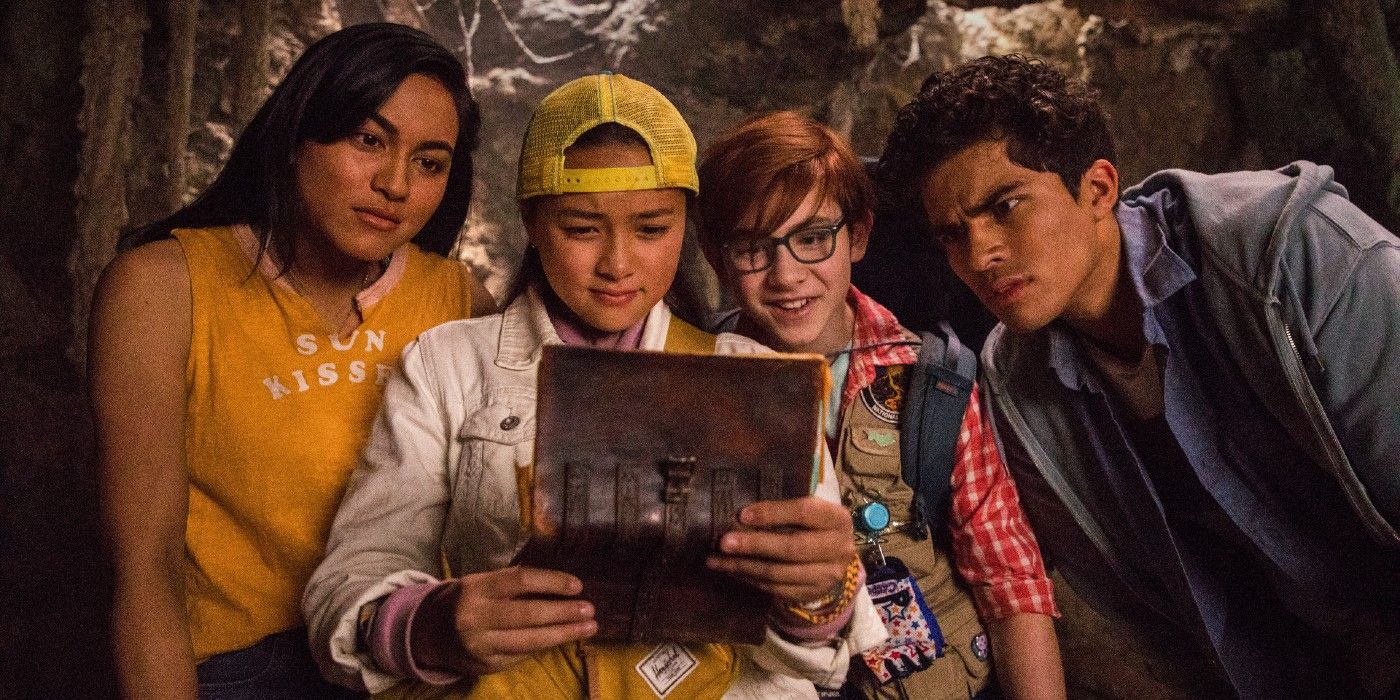 It’s ‘The Goonies’ in Hawaii, and I am here for it.

Netflix just dropped the trailer for their upcoming family adventure film Finding ‘Ohana, about two kids from Brooklyn who travel to Oahu for a vacation and discover both their Hawaiian heritage and a treasure-hunting adventure. It looks very much like The Goonies in Hawaii, and I am extremely here for it.

Directed by Jude Weng from a script by renowned comic book writer Christina Strain, the movie follows siblings Pili (Kea Peahu) and Ioane (Alex Aiono) who are visiting their grandfather in Oahu for the summer. They’re both struggling to adjust to life on the island when they suddenly learn that their grandfather is on the verge of losing the family home. Pili discovers an old journal that tells them the location of a legendary hidden treasure, and she and Ioane set out to find it and save their grandfather’s house. They’re joined by some other plucky kids, as is the way with these films, and have to outwit elaborate traps and possibly some angry ghosts on their way to claiming the loot.

The trailer is charming and fun, aided in no small part by the fact that it takes place in a literal island paradise which is incredibly appealing to someone having spent the past 10 months looking at the same four walls. It wears its clear Goonies influence on its sleeve, including a scene recreating the classic film’s iconic poster and actually having Ke Huy Quan in the cast. (Quan played Data, the Goonies’ excitable inventor.) However, even though it’s obviously inspired by that film, Finding ‘Ohana looks like its using the unique culture and heritage of Hawaii to create a treasure-hunting adventure that very much has its own identity. Check out the trailer below. Finding ‘Ohana debuts on Netflix January 29.

The Most Bonkers January Movies That Time Forgot

I honestly didn’t mean for James Spader to be so well-represented here.