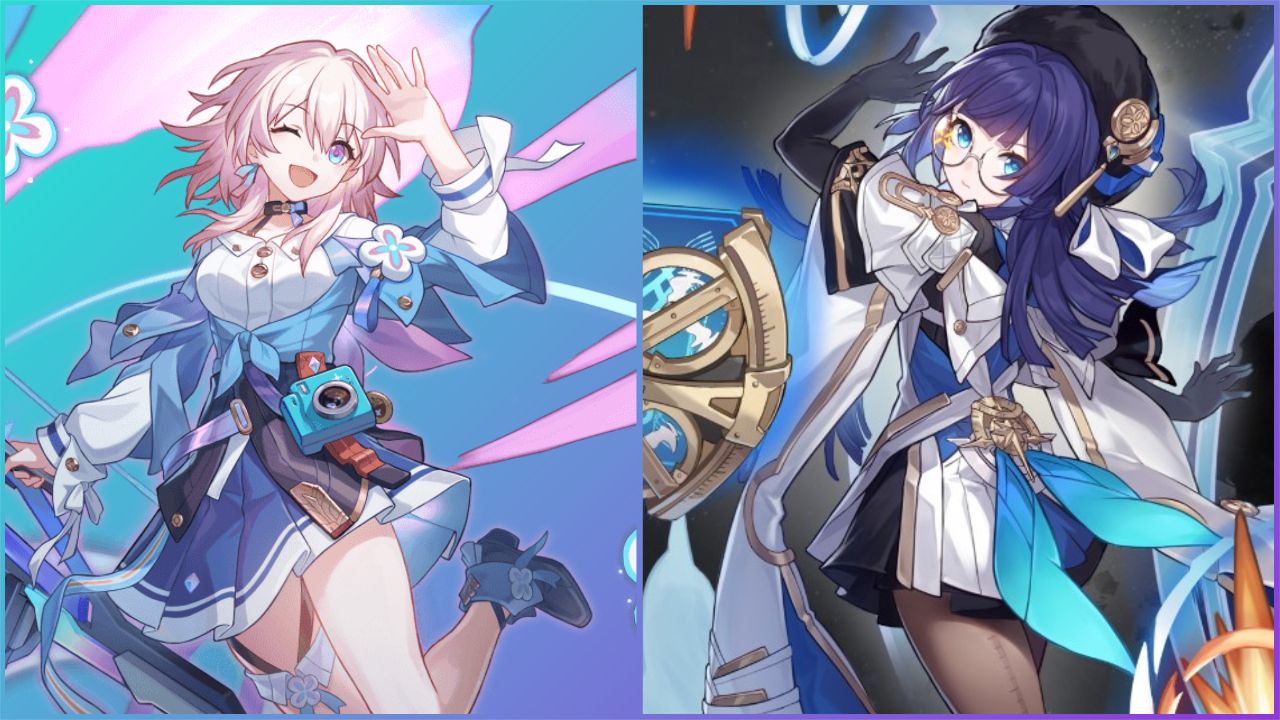 The Honkai: Star Rail beta test is due to be the last before the game’s release – exciting! The game’s official Twitter page has announced that the recruitment date of the next beta test is January 24. We’re not sure how long the recruitment period is, but it’s best to sign up as soon as possible on the 24th.

Honkai: Star Rail is an upcoming 3D tactical RPG from the developers behind Honkai Impact 3rd and Genshin Impact. It’s the fourth entry in the Honkai series, and it will bring back familiar faces, as well as new ones! The name “Star Rail” is reference to the Astral Express, which is the first place you see when starting the game.

Fans of the franchise have been posting about the easter egg found in the Honkai: Star Rail mini-game on the HoYoLAB website. This caught many players’ attention, leading to the official confirmation of the final Honkai: Star Rail beta test on their Twitter page!

This has understandably ramped up the excitement for the game’s release in general, and with Honkai Impact 3rd’s main storyline ending soon, fans are hungry for new HoYoverse content.

Now, it’s important to note that Honkai: Star Rail won’t be the next Genshin Impact, but with the combination of turn-based battles and HoYoverse’s amazing character designs, we think it’s definitely worth checking out!

Interestingly, though possibly a bit of a far-fetched idea, many fans are speculating that the release date could be March 7. We’ve been waiting for this game for quite some time, so a release as soon as March would be brilliant.

However, the main cause of this speculation is due to a character in the game called March 7. While we wouldn’t put it past HoYoverse to use this character’s name as a release date hint, we reckon it might be a bit too early.

Still, the fact that the final beta test is just around the corner makes the theory seem all the more realistic. We won’t hear about a release date until after the last beta test, but make sure to bookmark our news page, as we plan to cover every Honkai: Star Rail update!

Will the Real Sinister Please Stand Up