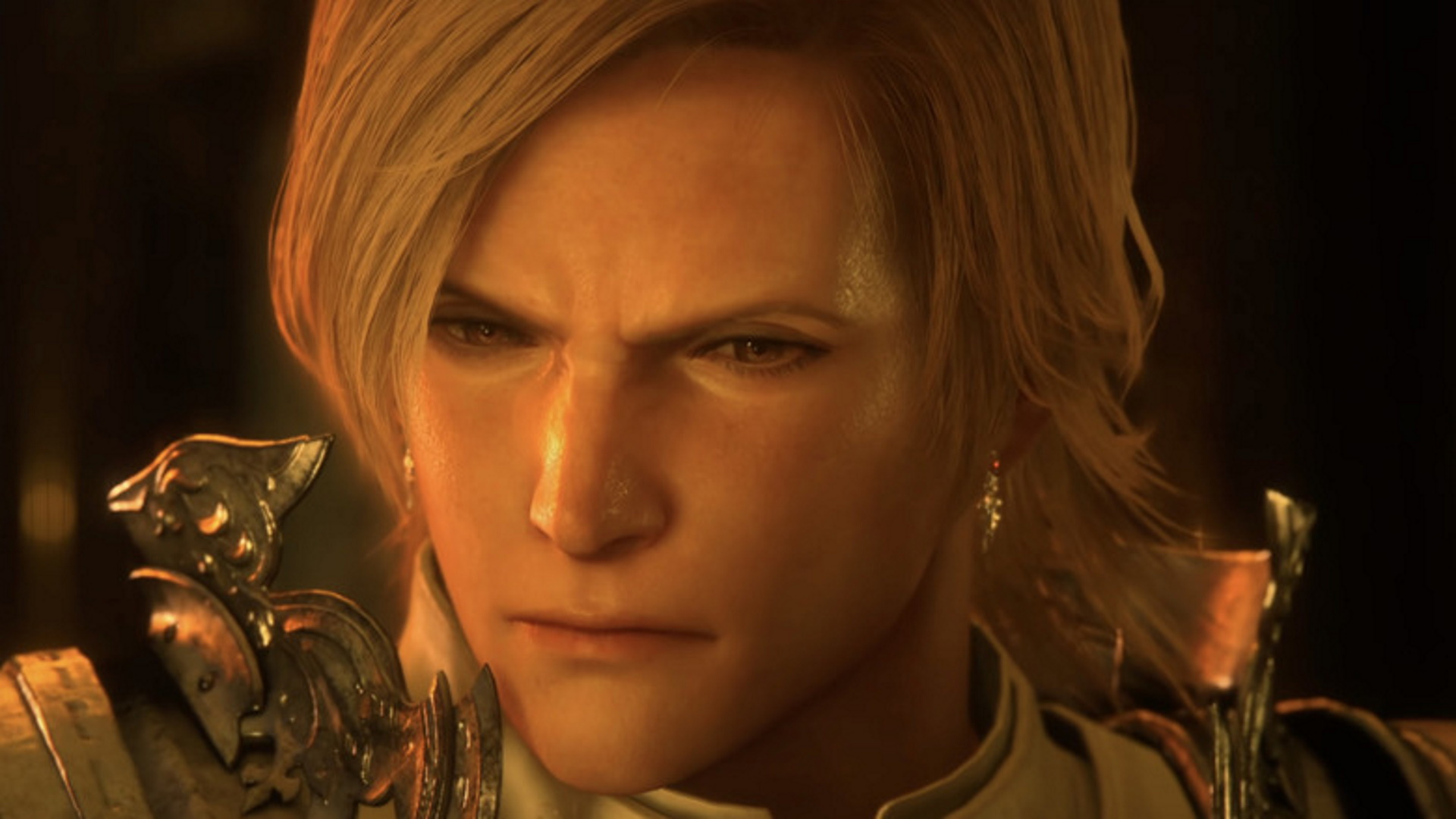 Square Enix is gearing up for Japan’s version of E3 with plenty of RPG games in store, but don’t expect to see Final Fantasy 16 at the Tokyo Game Show. It’s notably absent from Square Enix’s meaty show lineup, which includes the likes of Final Fantasy 14,  Forspoken, the life game Harvestella, Crisis Core: Final Fantasy 7 Reunion, and smaller to mid-tier titles, such as Star Ocean: The Divine Force and the Dragon Quest spinoff Dragon Quest Treasures.

There’s a lot on offer for RPG fans for sure, but Final Fantasy 16 – along with the also-absent Dragon Quest 12 – seem like notable absences, although perhaps to be expected. Square Enix has been quiet about Dragon Quest 12 since first announcing it during the series’ 35th anniversary celebrations, and Final Fantasy 16 has already experienced a few delays, to the point where even the most recent trailer had to be pushed back.

Also absent is Final Fantasy 7 Remake Part 2, officially known as Final Fantasy 7 Rebirth. That, however, isn’t much of a surprise at all, seeing as the game is currently expected to release in winter 2023, which may spill over into 2024 depending on production.

There’s no telling when we might get Dragon Quest news, but with Final Fantasy 16 slated for a summer 2023 release, it seems likely Square Enix would have something dedicated just to FF16 in store, either its own showcase or perhaps having it as a spotlight feature during another presentation.

Either way, there’s plenty to look forward to in the next six to eight months or so if you enjoy RPGs or are keen on trying something experimental and fresh – just maybe not any massive blockbusters or significant surprises like we saw in 2021 with Scarlet Nexus and Tales of Arise.

Tokyo Game Show runs from September 15 through September 18. If you’re looking for something to fill up your time until then, check out our picks for the best fantasy games on PC and some excellent free games on PC to help while away the hours.

Understand the true nature of a foreign retirement product

Watch NASA slam a spacecraft into an asteroid