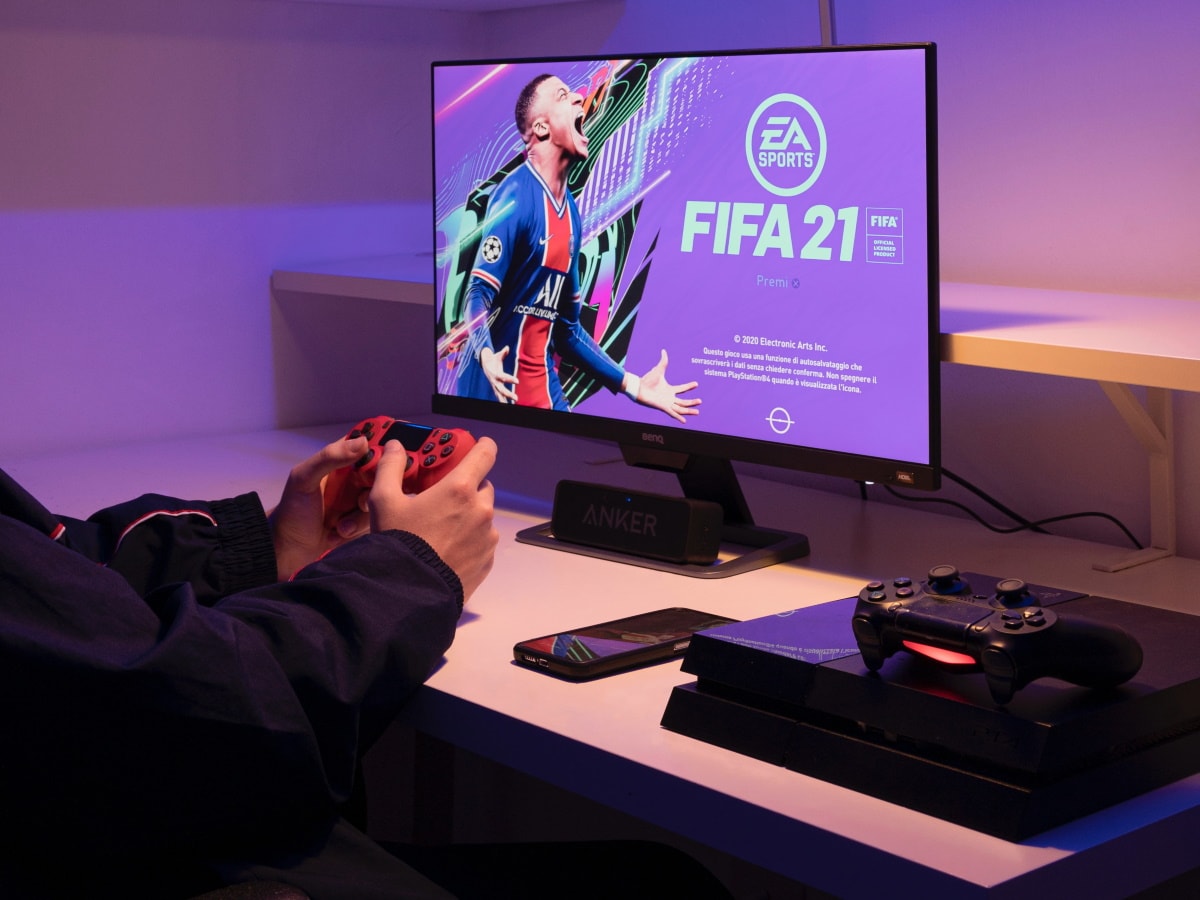 FIFA Ultimate Team is the “cornerstone” of EA Sports’ football-sim FIFA games and the video gaming giant does “everything [it] can to drive players there”, including deploying “content teasers” and “targeted messaging” to “funnel” FIFA 21 players towards FUT game mode and “incentivise” them to convert, according to a leaked internal document. FUT is heavily monetised and employs the use of loot boxes, a highly controversial video game feature that allows you to purchase packs of football players for real money — but the players you get are randomised to an extent that offers terrible odds.

Details on the leaked 54-page document come from Canadian publication CBC News, which has published select presentation sides that talk about EA Sports’ marketing plans in the run-up to the release of FIFA 21 — the game launched last October worldwide — and are largely targeted to FIFA Ultimate Team, which makes huge money for the publisher Electronic Arts. In 2020, EA made nearly $1.5 billion (about Rs. 11,191 crores) from loot boxes present in EA Sports titles, according to its annual earnings report. The leaked document goes so far to even say that “all roads lead to FUT”.

EA penned a strongly-worded response later on Monday, calling the CBC News report a “sensationalised” story that misrepresented facts and ignored “important information and context”. We do not “push” people to spend in our games, EA added. It acknowledged the authenticity of the leaked document as it noted that nothing in the leaked document “contradicts” that it’s driving FUT engagement not spending. But the language in the internal document suggests otherwise. FIFA players have also noted the worsening state of FUT rewards, which again pushes frustrated players to spend real money.

Experts argue that game modes such as FUT are akin to gambling, given the behaviours they encourage. Belgium was the first government to agree and the country banned loot boxes in 2018. Lawsuits are underway elsewhere and other countries are wrestling with loot boxes’ ties to gambling, though the laws around games of chance are very outdated in most areas, a gaming researcher told CBC News. EA, for its part, “firmly disagrees” that FIFA involves gambling and argues that loot boxes aren’t gambling as there is no “cashout method”.

Why did LG give up on its smartphone business? We discussed this on Orbital, the Gadgets 360 podcast. Later (starting at 22:00), we talk about the new co-op RPG shooter Outriders. Orbital is available on Apple Podcasts, Google Podcasts, Spotify, and wherever you get your podcasts.

Michael B. Jordan Will Produce, Potentially Star in Black…

Final Fantasy & Other Video Game Music Took Over the…

Denial of responsibility! My droll is an automatic aggregator of the all world’s media. In each content, the hyperlink to the primary source is specified. All trademarks belong to their rightful owners, all materials to their authors. If you are the owner of the content and do not want us to publish your materials, please contact us by email – admin@mydroll.com. The content will be deleted within 24 hours.
eaEA SportsElectronic Artsfifa 21fifa ultimate teamfifa ultimate team loot boxes game controversy leak funnel incentivise ea statement defence fifafutgambling
0
Share