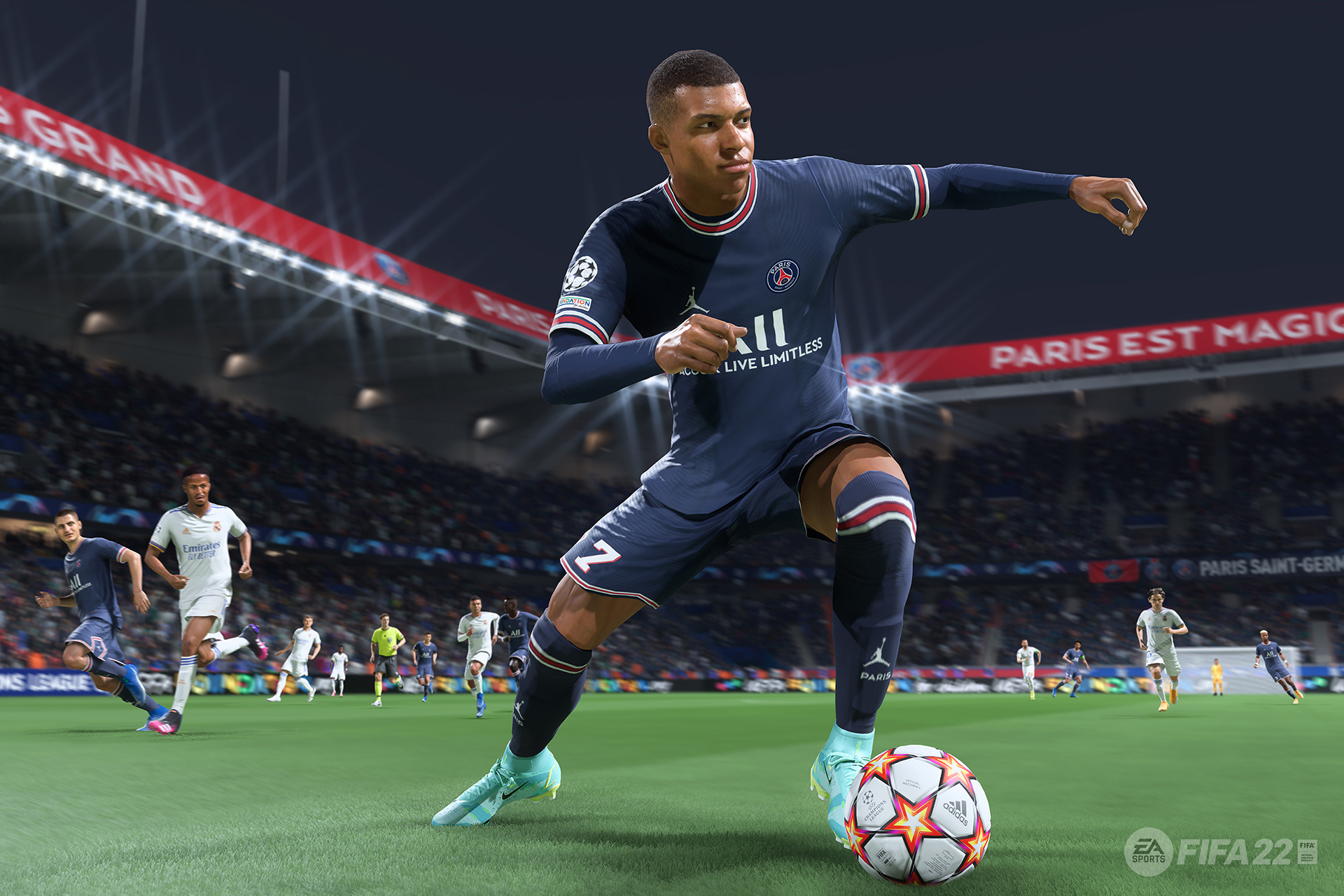 Do you lament EA’s dominance of soccer (aka football) games due to its licensing advantages? So does FIFA, apparently. Eurogamer notes that FIFA has issued a statement insisting that soccer gaming and eSports should have more than one party “controlling and exploiting all rights” — a not-so-subtle reference to EA. Accordingly, FIFA is talking to developers, investors and other groups to “widen” its gaming and eSports options.

The organization added this would help “maximize all future opportunities.” It also reiterated its commitment to running eSports tournaments under its FIFAe brand.

The statement comes at a crucial moment for both EA and FIFA. EA’s current licensing deal expires after the 2022 World Cup in Qatar, and New York Times sources claim talks have stalled between the two sides. FIFA reportedly wants more than double its current cut from EA (more than $1 billion over four years) while also limiting EA’s rights to keep it to video games. EA, meanwhile, is considering new names for its soccer games while supposedly exploring new concepts like arena-based tournaments, NFTs and even highlights for real-world games.

A decision is expected by the end of 2021, according to The Times, but EA is hedging its bets by registering an “EA Sports FC” trademark. EA and FIFA have declined to comment on the talks.

In that context, FIFA’s statement may serve as a warning shot — see things our way or miss out on a valuable licensing agreement. While EA’s existing clout might help a non-licensed game sell, there’s little doubt a generic game would lose players hoping to control Mbappé or Messi in real clubs. EA won’t necessarily bow to FIFA as a result. It might, however, be more aware of what’s at stake if deal negotiations fall apart.