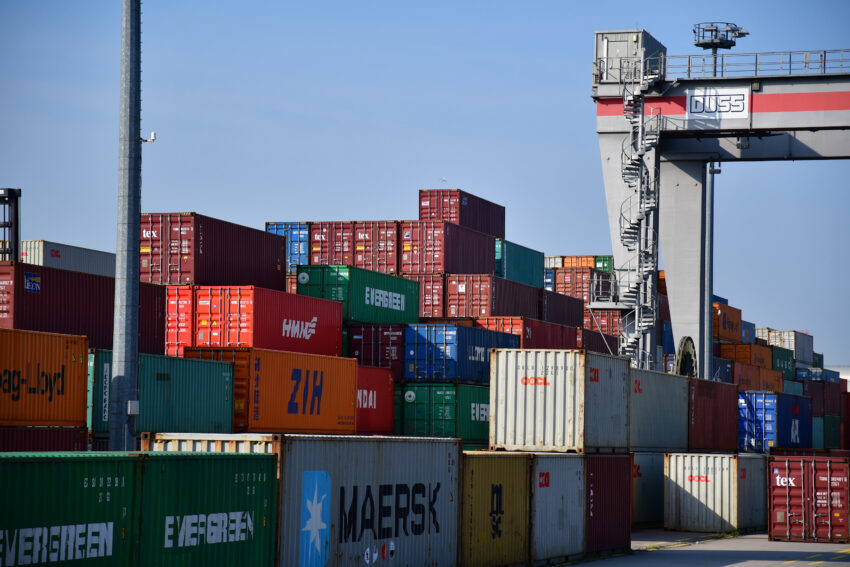 A new eight-day strike looms over pay at the UK’s largest container port, Felixstowe, threatening further disruption to imports as retailers stock up before Christmas.

The Unite union has announced the strike will begin at 7am on 27 September, and run until 6.59am on 5 October, after port workers rejected a 7% pay deal offered by management. It threatens to cause fresh disruption to UK supply chains after the shocks of Brexit and the Covid pandemic.

Felixstowe handles almost half the container freight that enters the UK, with about 17 different shipping lines operating to and from 700 ports. A previous eight-day strike brought the port to a standstill.

Unite, which represents 1,900 blue-collar workers at the port, said management at the Felixstowe Dock and Railway Company unilaterally ended pay talks last week after refusing to improve its pay offer and instead announced it was imposing a pay deal of 7% on its workforce.

Unite said workers had “overwhelmingly rejected” the pay deal, which it described as a “sizeable pay cut”. Consumer price inflation was 10.1% in the 12 months to July, and is likely to head above 13% in coming months. Workers voted to reject the imposed pay offer by 82% on a 78% turnout.

The company said: “We are very disappointed that Unite has announced this further strike action at this time. The collective bargaining process has been exhausted and there is no prospect of agreement being reached with the union.

The pay rise was due on 1 January, when inflation was a lot lower. Another pay round starts next January. Another branch of Unite represents 500 workers at the port, and has accepted the pay deal.

The company is owned by the multinational port operator CK Hutchison, which is registered in the Cayman Islands.

The Unite general secretary, Sharon Graham, said: “Felixstowe and CK Hutchison are both eye-wateringly wealthy but rather than offer a fair pay offer, they have instead attempted to impose a real terms pay cut on their workers.

“Since the beginning of this dispute Unite has given its total support to its members at Felixstowe and that will continue until this dispute is resolved.”

The Greek war of attrition against Türkiye