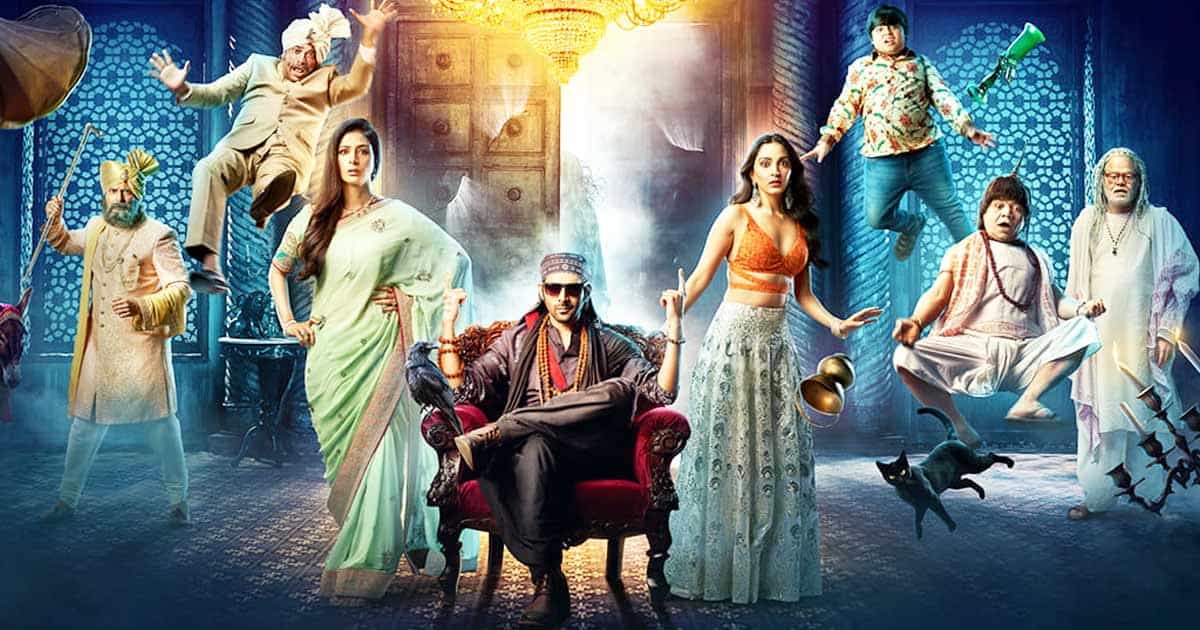 Bollywood actor Kartik Aaryan says he feels overwhelmed by the response he is receiving from the global audience after his latest film “Bhool Bhulaiyaa 2” was released on the OTT platform Netflix.

The film was released in the theatre on May 20 and received huge success at the box office. Now that the film is released on Netflix, and is topping the list of non-English films among the global audience, Kartik said: “It’s been absolutely surreal to see the support from my fans, and so exciting to witness the appreciation pouring in from audiences all around the world.

“Our film is trending as the number one Non-english film globally and in 19 countries since its release on Netflix. BB2 continues to get so much love in cinemas even today and it feels even more special when this love becomes universal and people around the world are connecting to it through the internet and breaking the language barrier.”

Adding to that, producer Bhushan Kumar said: “My heart is full of gratitude as Bhool Bhulaiyaa 2 becomes the #1 non-english film globally on Netflix. It’s wonderful to see audiences in 190 countries enjoying the film on Netflix, and we hope to continue entertaining more and more fans in different parts of the world!”