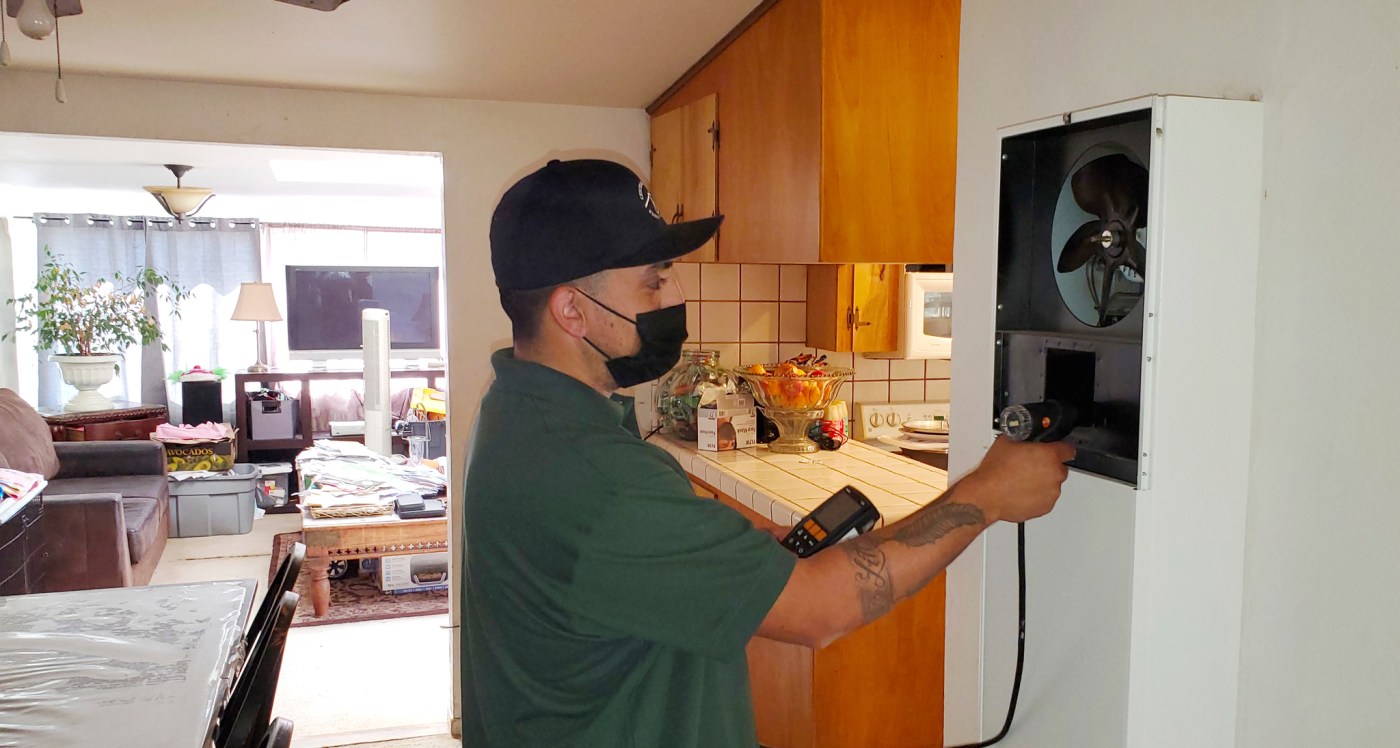 SALINAS – Central Coast Energy Services has been awarded a $2 million federal grant to support a new initiative that will give low-income homes an energy-efficient, equity-focused upgrade across the Monterey Bay area.

The project, called Electrify Monterey Bay, aims to provide whole-house electrification to local homes that lack access to energy-efficient improvements. Pursued in partnership with the cities of Watsonville and Santa Cruz, as well as the Association of Monterey Bay Area Governments, the project is billed as the first of its kind in the region.

Though centered on the Central Coast, Electrify Monterey Bay falls in line with broader state goals to reduce greenhouse gas emissions by at least 40 percent below 1990 levels by 2030 and achieve carbon neutrality by 2045. Electrify Monterey Bay’s work seeks to chip away at these targets, beginning with those who cannot meet the lofty state expectations on their own.

“The drive right now in California is toward electrification,” said Dennis Osmer, executive director of Central Coast Energy Services. “What we’re concerned with most is the matter of energy equity for low-income people – it’s going backward. …But with (federal backing), we can get a leg up on providing services to convert people to electricity at no cost.”

Announced earlier this week, funding for Electrify Monterey Bay is being awarded through the Department of Energy’s Weatherization Assistance Program, which enables low-income families to reduce their energy bills by making their homes more energy efficient.

According to a project summary published by the Department of Energy, Electrify Monterey Bay intends to electrify at least 50 Central Coast households within 36 months and reduce greenhouse gas emissions by a minimum of 45% per home. Electrification is when a building is converted to run 100% off electricity rather than fossil fuels. Doing so costs anywhere from $5,000 to $17,000 per household, Osmer estimated – a high price tag for families who can’t afford the luxury of home renovation.

“With the current climate crisis, cities across the country need to start decarbonizing their communities, but in many cases, they don’t have the funding or resources to do so equitably,” said Rep. Jimmy Panetta, D-Carmel Valley, in a press release, adding that “this project will pave the way for equity-based retrofit programs on the Central Coast…”

Electrify Monterey Bay will focus the entirety of its programming on low-income households, 40% of which will be located in disadvantaged communities.

When asked how homes will be chosen, Osmer said Central Coast Energy Services will use its history of serving low-income families in the Monterey Bay region to locate ideal places for electrification. He listed the cities of Salinas, Watsonville, Marina and Seaside as possible hubs to target.

“Our intent is to not contract this out,” said Osmer. “We want to employ people locally so they get the training to do the work.”

The idea, Osmer continued, is to establish a long-lasting project that can go beyond initial funding and expand with human expertise.

While efforts to push out Electrify Monterey Bay have already begun, Osmer said electrification will begin in earnest in six to seven months.

To learn more about Electrify Monterey Bay, go to https://www.energy.gov/sites/default/files/2022-07/central-coast-energy-services-project-summary.pdf/.

Could Elendil Destroy The Ring? ‘The Rings of Power’ Star Answers