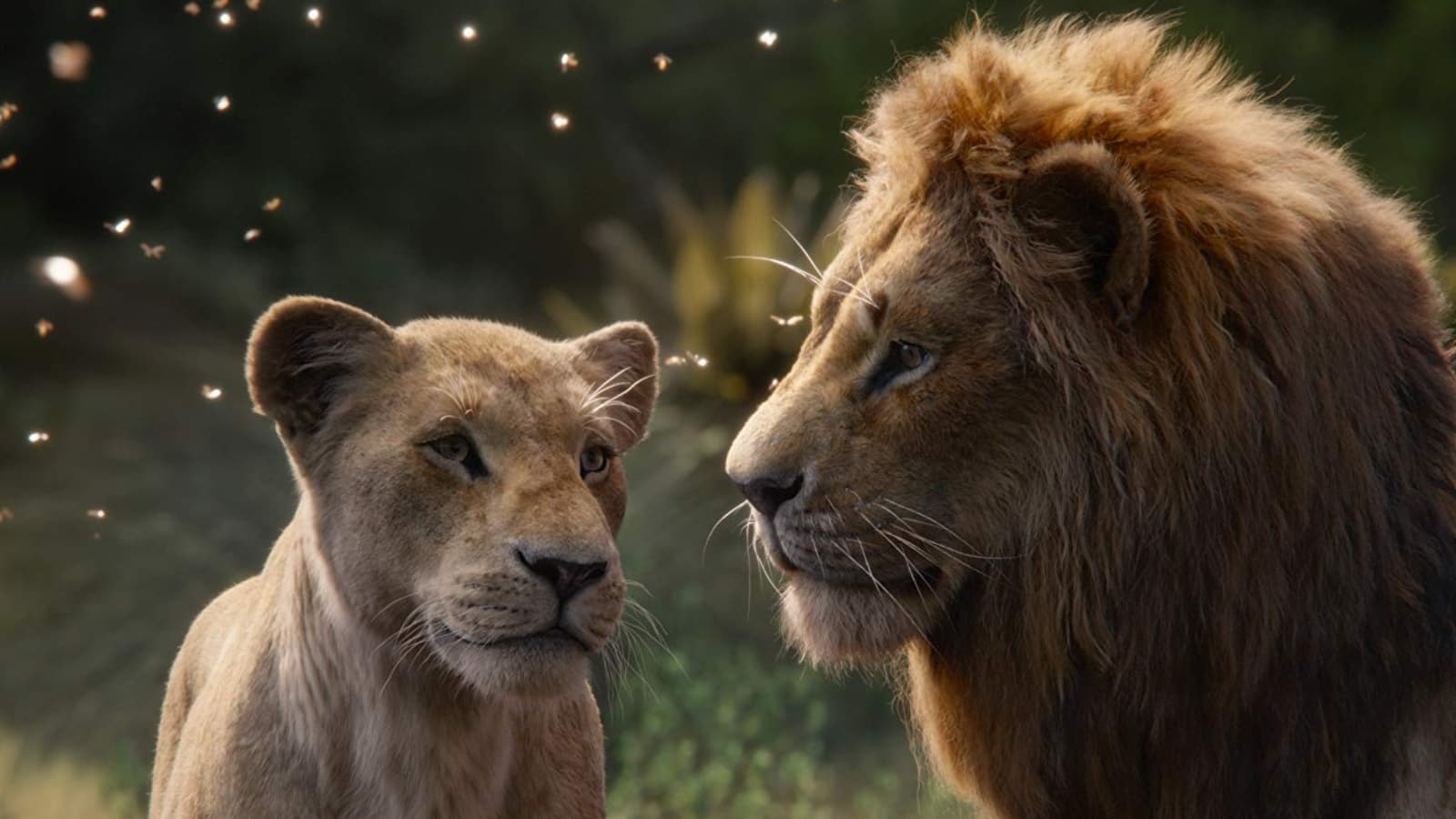 Superheroes may be the most dominant force in cinema as of late, but coming in at a respectably close second is nostalgia; between the plethora of live-action remakes coming out of Disney and the rebooting/continuation of such storied franchises as Halloween and Predator, you would think that time is beginning to collapse in on itself.

But for every Top Gun: Maverick, there’s another remake or nostalgia-fest that just drops our spirits to the ground before mercilessly stomping all over them with an electric gusto that was almost certainly absent from the studio’s endeavors. With a pack of r/movies regulars craving some originality, they’ve taken to naming the remakes that none of us asked for.

Many users, including the original poster, participated in a verbal witch hunt for Rob Zombie’s take on the Halloween franchise, lamenting everything from the way Michael Myers was reimagined, to the suspense-killing backstory, to the slanderous take on Dr. Loomis.

Another user slammed Disney for all of the live-action remakes from their beloved animated catalogue that should’ve stayed as is, such as The Lion King, Dumbo, or The Jungle Book. Perhaps those efforts would be better focused on past mediocre films that would benefit from an entirely fresh reimagining; looking at you, Treasure Planet.

One other responder opted to get a bit controversial, calling the Coen brothers’ True Grit film a needless one through no fault of its own, but simply because they believed that the original 1969 version was a spotless film.

Whatever your take on nostalgia is, it is disappointing how often these well-treaded grounds are continuously revisited when brand new ideas are just waiting to be grasped. Of course, then there’s the case of Winnie the Pooh: Blood and Honey, which looks to be the worst of both worlds, so maybe we should just be thankful for anything that hits the very generous mark of “inoffensive.”

Blues on the Rebound, Swampy Division