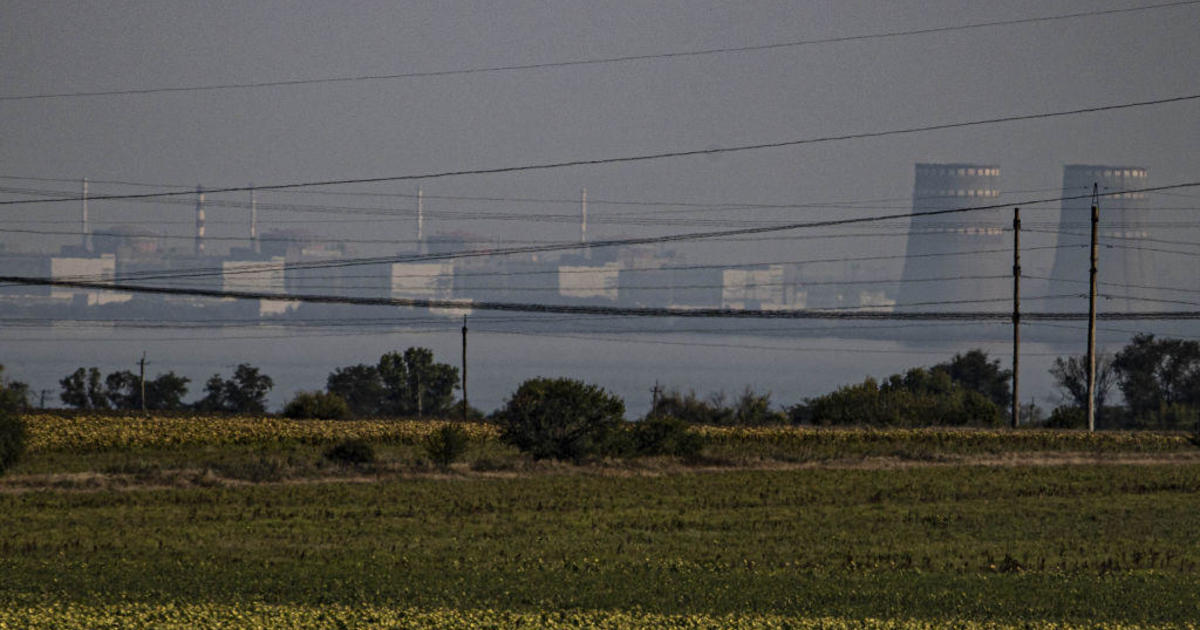 Officials in Europe are accusing Russia of weaponizing fuel after it cut off a major pipeline, saying the oil supply won’t be turned back on until sanctions over its war in Ukraine are lifted. This comes as fighting threatens Europe’s largest nuclear power plant in Ukraine.

Fire is exactly the word you don’t want to hear at a nuclear energy plant. But that’s what happened at Zaporizhzhia amid sustained shelling.

Ukraine’s energy body, Energoatum, said it deliberately took the plant off the grid so that the fire could be extinguished.

The station is occupied by Russia, but operated by Ukrainian technicians. Two permanent IAEA inspectors are now stationed at the plant.

“We must have some kind of viable results from this mission. It should be more than ‘concern,'” Kotin said, adding that UN peacekeepers should also be deployed at the plant.

Further afield, a fierce battle is being fought to take back Russian-occupied Kherson in the south.

Ukraine has stepped up its counter-offensive as it grows in confidence following the steady supply of western aid — planting its flag on two liberated settlements over the weekend.

The worrying developments at Zaporizhzhia come on the eve of a UN security council briefing. Nuclear inspectors will report back on what they found during their inspection of the plant last week.

Denial of responsibility! My droll is an automatic aggregator of the all world’s media. In each content, the hyperlink to the primary source is specified. All trademarks belong to their rightful owners, all materials to their authors. If you are the owner of the content and do not want us to publish your materials, please contact us by email – [email protected]. The content will be deleted within 24 hours.
nuclear power plantUkraine
0
Share