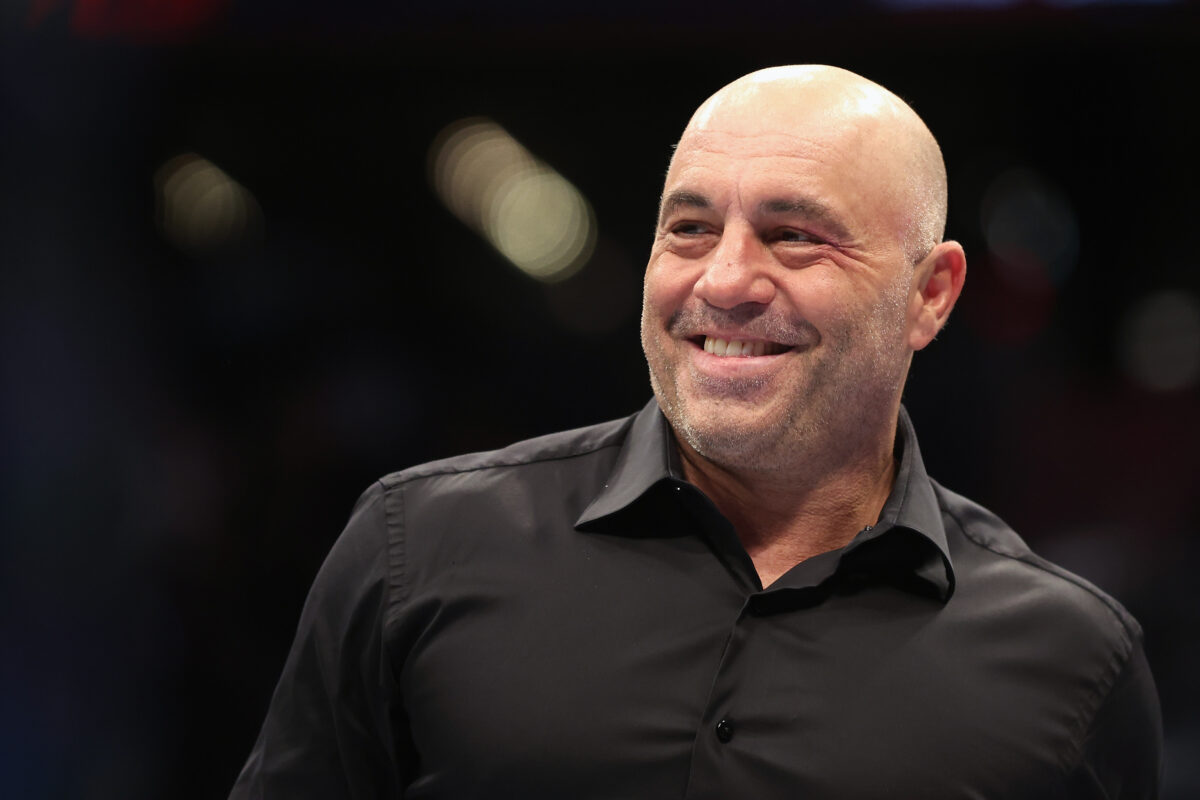 The FBI has responded to an explosive claim by Meta CEO Mark Zuckerberg that Facebook algorithmically censored references to Hunter Biden’s laptop ahead of the 2020 election after receiving a warning from the agency about “Russian propaganda.”

Zuckerberg said on an Aug. 25 episode of “The Joe Rogan Experience” that Facebook actively reduced the reach of social media posts discussing Hunter Biden’s laptop in response to an advisory from the FBI to some Facebook staffers to be on guard for Russian disinformation ahead of the presidential election.

“The background here is the FBI I think basically came to some folks on our team [and] were like, ‘Hey, just so you know, you should be on high alert. We thought that there was a lot of Russian propaganda in the 2016 election, we have it on notice that basically there’s about to be some kind of dump similar to that, so just be vigilant,’” Zuckerberg told Rogan.

Clips featuring Zuckerberg’s response to Rogan quickly went viral, prompting a flurry of takes critical of the FBI, with some accusing the agency of engaging in election interference.

“This isn’t just insane, it’s election interference,” Rep. Andrew Clyde (R-Ga.) said in a statement, while calling on Zuckerberg to testify before Congress “about the FBI’s attempts to circumvent the First Amendment.”

“The same FBI who lied about Russian ‘collusion’ and raided President Trump’s home asked Facebook to manipulate its feed to bury the Hunter Biden story,” Jordan said in a statement.

As the controversy swirled, the FBI issued a statement to media outlets on Friday, saying that its warning to Facebook was of a general nature and did not include a call to action.

The FBI said it “routinely notifies U.S. private sector entities, including social media providers, of potential threat information, so that they can decide how to better defend against threats” and that the agency “has provided companies with foreign threat indicators to help them protect their platforms and customers from abuse by foreign malign influence actors.”

The FBI added, however, that it “cannot ask, or direct, companies to take action on information received.”

Meta also issued a clarifying statement, saying in a Twitter post that the remarks Zuckerberg made to Rogan were basically the same as what he told Sen. Ron Johnson (R-Wis.) in 2020.

Zuckerberg told Rogan as much on the podcast when asked whether the FBI specified that Facebook needed to “be on guard” about the Hunter Biden laptop story.

“No. I don’t remember if it was that specifically. But it was, it basically fit the pattern,” Zuckerberg replied.

The laptop of President Joe Biden’s son, Hunter Biden, became the subject of scandal and scrutiny in October 2020 after the New York Post broke the story on its contents, which included information about the younger Biden’s foreign dealings and sordid personal life.

After the story broke, much of its coverage by legacy media outlets was focused on the possibility that the laptop was Russian disinformation meant to damage Joe Biden’s presidential campaign.

The laptop story was also suppressed by Facebook and Twitter, while a group of former intelligence officials came forward and said in a letter (pdf) that it had “all the classic earmarks of a Russian information operation.”

John Ratcliffe, then-director of national intelligence, said at the time that there was no intelligence that supported the claim that the laptop was Russian disinformation.

More recently, Ratcliffe told Fox News in an interview on Friday that, if the FBI did indeed try to suppress information about Hunter Biden’s laptop, this would amount to election interference.

“It is election interference, to the extent that these allegations are true that FBI agents were knowingly putting bad information out there, absolutely,” Ratcliffe said.

Polling has indicated that if the public had been aware of the suppressed story ahead of the election, it may have cost the elder Biden several percentage points of voters—possibly enough to thwart his bid for the White House.

The Netflix Bioshock film adaptation has found its director and writer