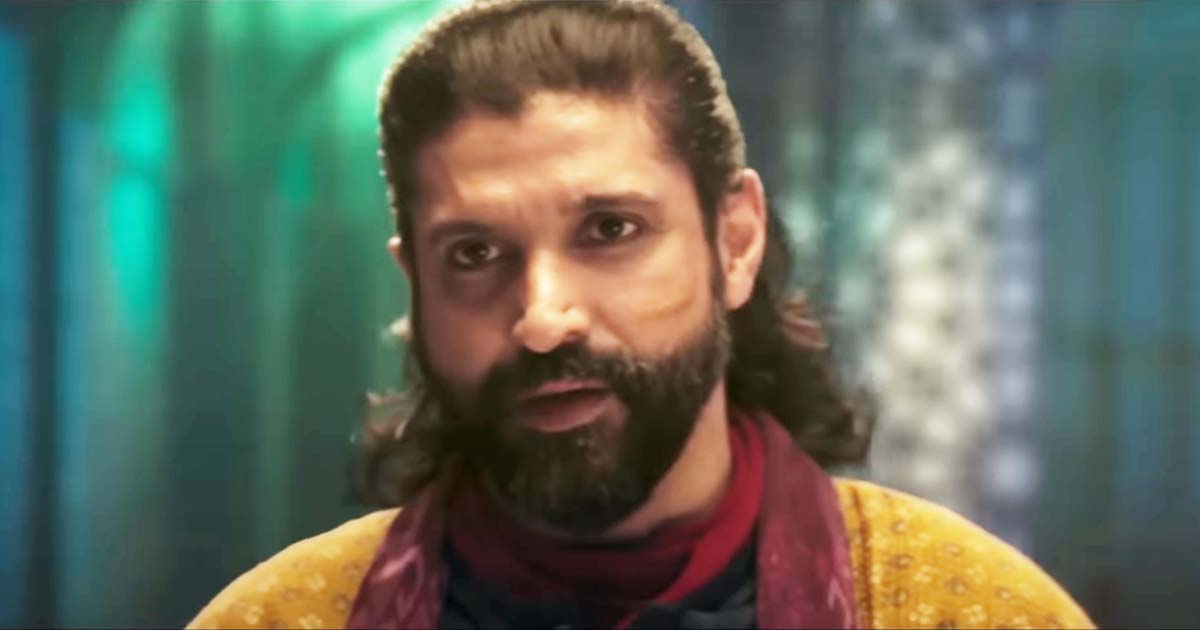 Ms Marvel is the newest MCU series which has been keeping the audience, especially the south Asians quite entertained. The makers have kept the series as authentic as possible and let’s just say that the Indian and Pakistani references have us so much hungry for more. If you have been following the show, you are probably already aware that Farhan Akhtar has a cameo in episode 4 but it looks like Indians are not very happy with what it turned out to be. (Spoiler ahead)

For the unversed, the show has been created by Bisha K Ali and Iman Vellani plays the lead role in it. She plays the character Kamala Khan, who comes across a mysterious bangle which changes her life forever. Her journey of discovering and exploring the power she possesses forms the premise of this story and it already seems like a hit amongst the audience.

In the most recent episode of Ms Marvel, Farhan Akhtar can be seen making an appearance as the character Waleed. He interacts with Kamala about the past of her ancestor Aisha and helps her have a clearer vision amidst all the chaos. The sad part, however, is that the man is killed off within just a few minutes and even though everyone knew that Farhan only had a cameo in the series, most people did not expect it to be this short.

Netizens, being themselves, saw the perfect opportunity to start a memefest regarding Farhan Akhtar’s limited screen time in Ms Marvel and let’s just say that a few of them are simply hilarious. Some have taken reference from Hera Pheri while others have used Munna Bhai fame Circuit’s famous dialogue, “Ye toh shuru hote hi kahatam ho gaya.” Have a look at a few of the reactions here.

At least we should praise him at least one Bollywood actor get chance in MARVEL web series #MsMarvelep4 pic.twitter.com/3vzyfrRnV0

For anyone planning to watch Ms Marvel episode 4 , please watch it without blinking even for a sec

Not coz it’s intresting or great , but if u blink even for a sec u will miss Farhan Akhtar’s role completely . pic.twitter.com/C1HDxnT7Io

Must Read: Game of Thrones Author George RR Martin Confirms Spinoff To Jon Snow, Reveals “It Was Kit Harrington Who Brought The Idea”

2022 Ford Bronco, Ranger recalled for windshields that could detach

How to beat the heat: Calgary Zoo’s animal care team…