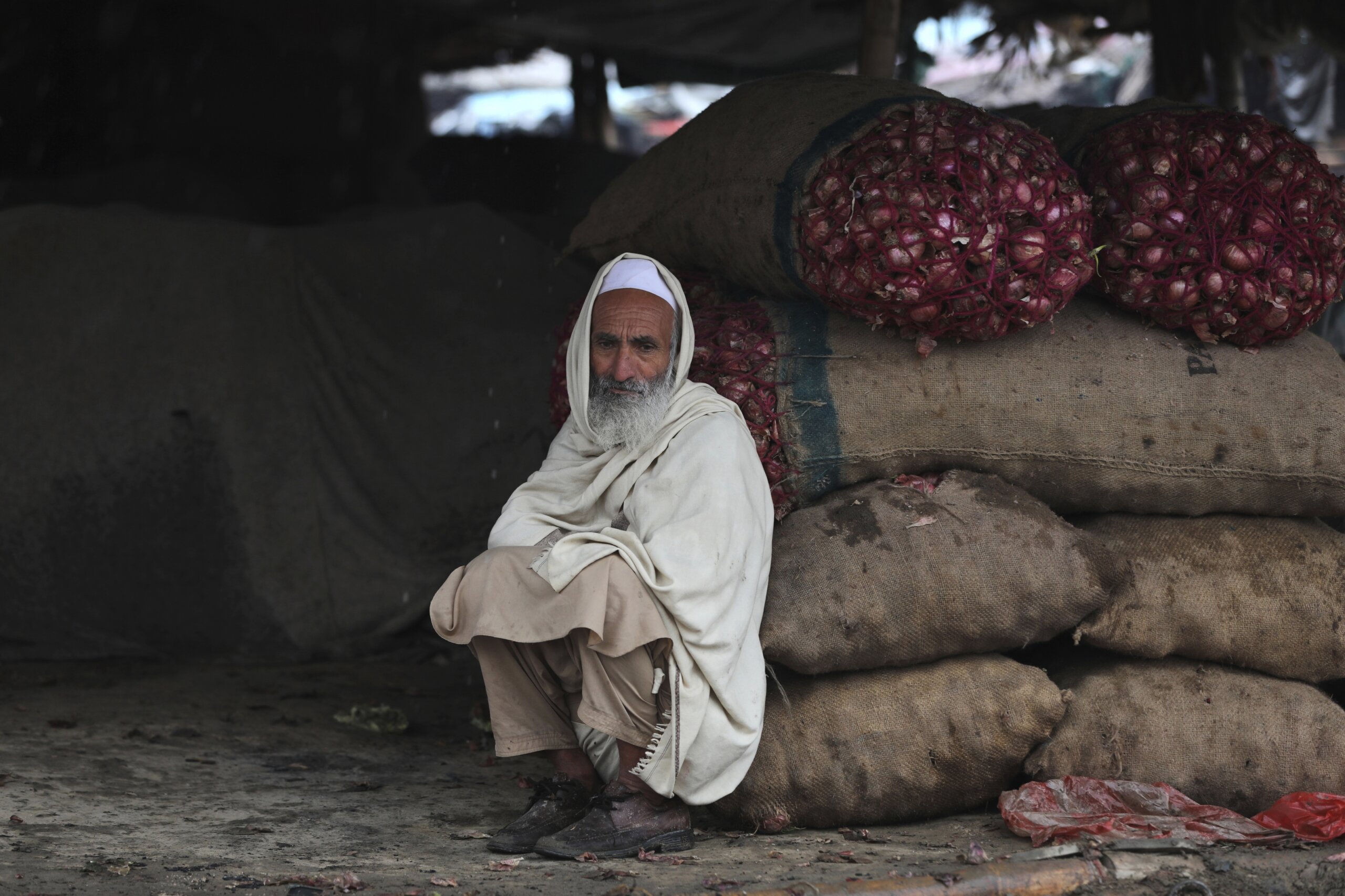 BANGKOK (AP) — Growing numbers of people in Asia lack enough to eat as food insecurity rises with higher prices and worsening poverty, according to a report released Tuesday by the Food and Agricultural Organization and other United Nations agencies.

Nearly a half-billion people, more than eight in 10 of them in South Asia, were undernourished in 2021 and more than 1 billion faced moderate to severe food insecurity, the report said. For the world, the prevalence of food insecurity rose to more than 29% in 2021 from 21% in 2014.

The COVID-19 pandemic was a huge setback, causing mass job losses and disruptions, and the war in Ukraine has pushed up prices for food, energy and fertilizer, putting an adequate diet out of the reach of many millions, it said.

The report is the fifth annual stocktaking on food insecurity and hunger by U.N. agencies including the FAO, UNICEF, World Health Organization and World Food Program.

Over those years, progress toward alleviating hunger and malnutrition has stalled and then backslid as growing numbers of people lost the wherewithal to get enough to eat. The prevalence of undernourishment as measured by the U.N. agencies was 9.1% in 2021, better than the 14.3% in 2000 but up slightly from 2020.

Such figures show that “the slowdown in the fight against hunger continues,” said the report, which also highlights the growing food insecurity faced by people who have moved into cities, where they have less easy access to affordable food.

“Reforming our agrifood systems to produce nutritious food and ensure equitable access to healthy diets is critical,” it said.

The FAO’s Food Price Index has risen in the past several years, hitting a record in March 2022. It fell back as commodity prices declined somewhat later in the year but is still 28% above the 2020 level.

The Asia-Pacific region imports nearly $2 trillion of food a year. Rising prices for basics like rice, wheat and oil hit the poor the hardest.

It’s part of what the U.N. agencies call the “5F” crisis of not enough food, feed, fertilizer, fuel and financing. The conflict in Ukraine has dealt a heavy blow in many countries that depended on the region for wheat, edible oils and fertilizers.

Nearly 2 billion people — or almost 45% of people living in Asia — cannot afford healthy diets, contributing to problems with anemia and obesity as well as hunger.

Underscoring the impact of the pandemic, which hit vulnerable workers in the tourism and manufacturing industries especially hard, nearly one in 10 Thais were undernourished in 2019-2021, according to data in the report — a higher proportion than several years earlier and also than in many other Southeast Asian countries where average incomes are much lower. Poverty already had risen by 2.6% between 2015-2018, according to World Bank data.

“An increase in poverty and in undernourishment would go together,” Sridhar Dharmapuri, the FAO’s author for the report released Tuesday, said in explaining the situation.

Unhealthy diets and inadequate food are also compromising future health and productivity, as they cause children to suffer from stunting or wasting and make them more susceptible to illness. The report says nearly a quarter of children in the Asia-Pacific are affected by stunting, or small height for their ages.

Some other details from the report:

— In Afghanistan, 70% of people are facing moderate or severe food insecurity as the economy has collapsed after the Taliban seized power in August 2021, driving millions into poverty and hunger as foreign aid stopped almost overnight.

— In Cambodia, half of the population faces moderate or severe food insecurity.

— One-third of women in Asia aged 15-49 are affected by anemia, which causes fatigue and, in its most severe forms, can cause lung and heart damage.