Fantasy Fandom Debates Who Would Win — Voldemort or Sauron? 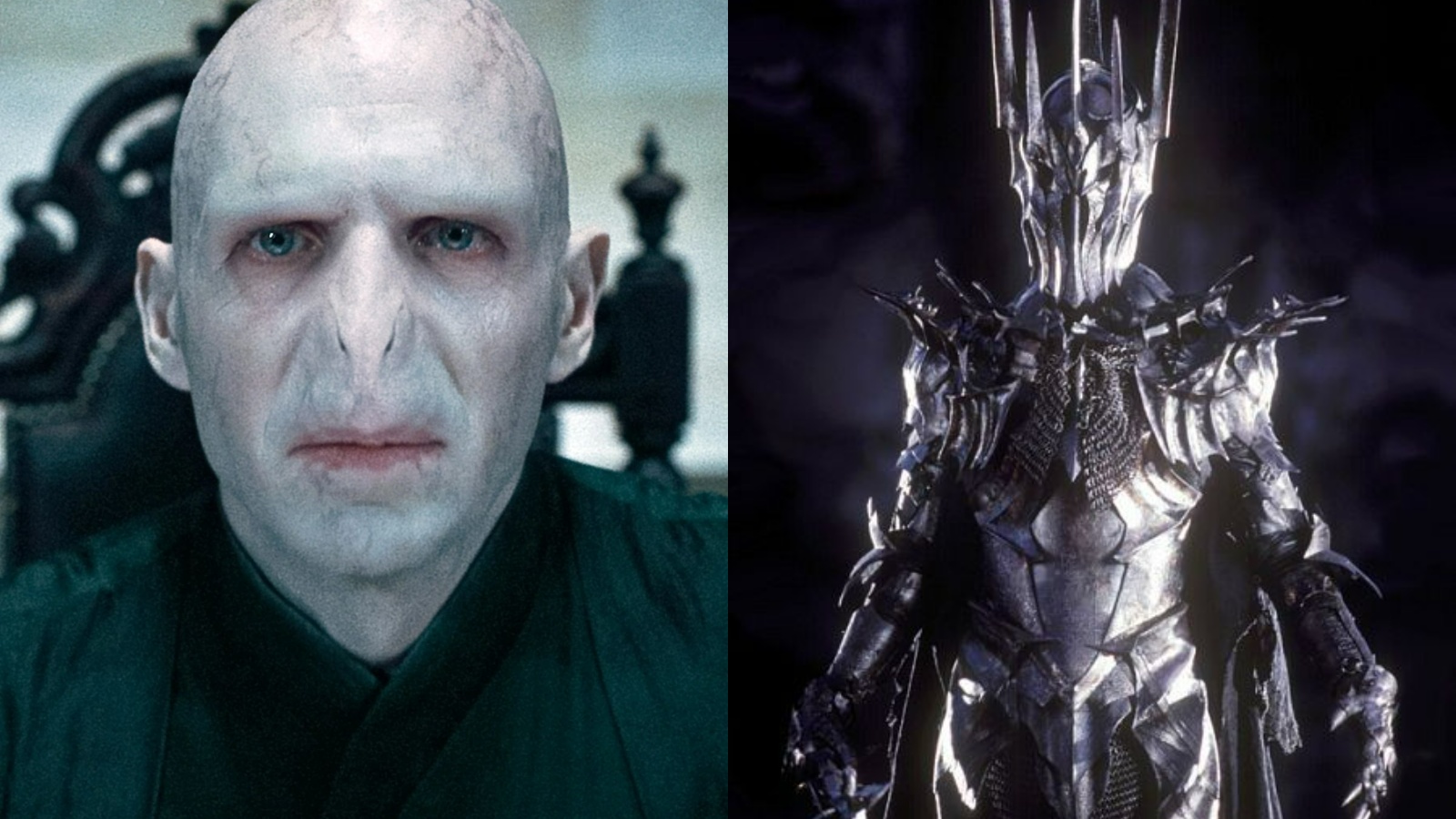 Fantasy aficionados have recently ignited a heated discussion to answer the decade-old question of who would win out of the two most feared fantasy antagonists of all time, would it be Harry Potter‘s Voldemort or Lord of the Rings Sauron?

Adding a little magic to the question, one user decided to spark up the usual conversation, adding that “We have all seen Gandalf VS Dumbledore but what about Sauron VS Voldemort?” and Reddit had quite the opinion on this wizardry battle.

The award for the most popular answer goes to user Zubyna, who went out of their way to completely explore both fantasy universes to justify their answer. Deeming Sauron as the obvious winner between the two, they went on to explain that the heir of Slytherin, a Hogwarts house known for being cunning and ambitious who aims to obtain power, would immediately “succumb to the master ring”, adding that only a Hufflepuff would be able to take the ring to Mount Doom. Anyone but a Slytherin could possibly defeat Sauron, basically.

Answering the previous user, someone comically and truthfully answered that Dobby the House-Elf should be the one carrying the ring to Mount Doom. This reply sparked yet another discussion within the thread, regarding Dobby and his ambition to help the House Elves, meaning he could potentially succumb to the ring too. So it seems like Dobby won’t be defeating Sauron anytime soon either.

For some, this debate is a no-brainer, defending that “Sauron is a higher demigod” and that he would not give Voldemort even a glance while stomping him. The user also says “they are on a different level.”

One particularly interesting reply does agree that Sauron is a “god-like being” whom they enjoy comparing to “Lucifer in the Bible”, however, they decide to cast their vote for Voldemort, with quite the intriguing reasoning. Due to Sauron’s abstract powers, one can assume Voldemort’s feats are superior because we can see them. The user also defends that, although Voldemort “can’t destroy Sauron entirely,” he would most likely be more than capable of “destroying Sauron’s current physical form” and even “banish him into obscurity”. This would mean, that for an undetermined time, Voldemort would be the ultimate winner in their fight.

After the first reply regarding Voldemort as the winner, more and more people shared their reasoning behind the wizard’s conclusive win. One user was actually rightfully reminded that Sauron was banished after getting “his finger cut off by a (slightly superhuman?) man with part of a shattered sword.” Considering it only took one person to banish Sauron for thousands of years, this argument stresses that Voldemort could easily conquer the same feat “from a hundred feet away.”

This particular thread shows an incredibly thorough analysis of the worlds of Harry Potter and The Lord of the Rings, bearing the ultimate question: if Sauron is more powerful and basically undefeatable, does that mean Hobbits are stronger than Wizards?

Harley Quinn 3×07 Review – What are best friends for?