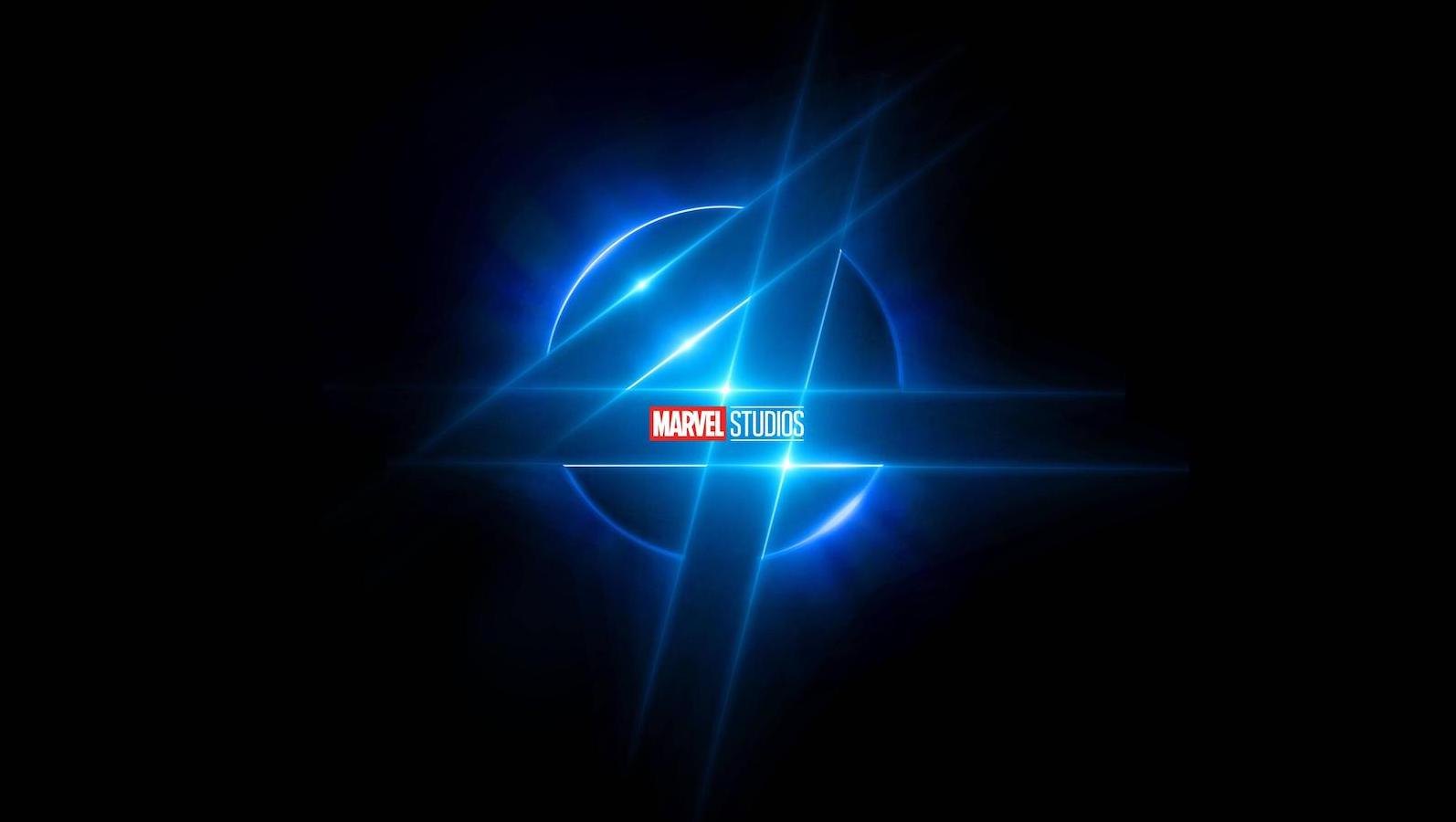 Marvel has announced the new director for the upcoming Fantastic Four film at the D23 Expo’s Marvel Studios panel.

The film is currently slated to be released on Nov. 8, 2024. While Jon Watts, the director of the three MCU Spider-Man films, was attached to direct, he departed the project in April 2022. The new director has been announced, and it is none other than the director of WandaVision, Matt Shakman. Shakman reportedly walked away from a Star Trek project earlier in the year to clear his schedule for Fantastic Four. He also directed many episodes of It’s Always Sunny in Philidelphia — meaning people’s fan casting of that cast as the Fantastic Four, and Danny DeVito as the Thing, is that much closer to being realized.

It’s unclear exactly how Marvel Studios will adapt the story of the Fantastic Four and Doctor Doom, as the Fantastic Four was traditionally Marvel’s first family in the comic books and many of the MCU’s heroes have already been introduced. Their comic book origins were tied to exposure to cosmic rays after a mission to space, so maybe part of their origin in the MCU will be that they were sucked into some kind of wormhole, keeping them there until the present MCU. Either way, the Fantastic Four are no stranger to cosmic or multiversal threats so it would not be too hard to explain away why they were not around.

We have seen one of the Fantastic Four in the MCU already with John Krasinksi playing Reed Richards / Mr. Fantastic in Doctor Strange in the Multiverse of Madness. It is currently unclear as to who will be playing any of the cast, including Reed Richards, Susan Storm, Johnny Storm, Ben Grimm, or even if Doctor Doom will be the main villain. As the release date for the film is currently a ways away, it is unlikely that we will get the casting information or a trailer for many months.

Inside the Suppliers: Renesas | CarExpert