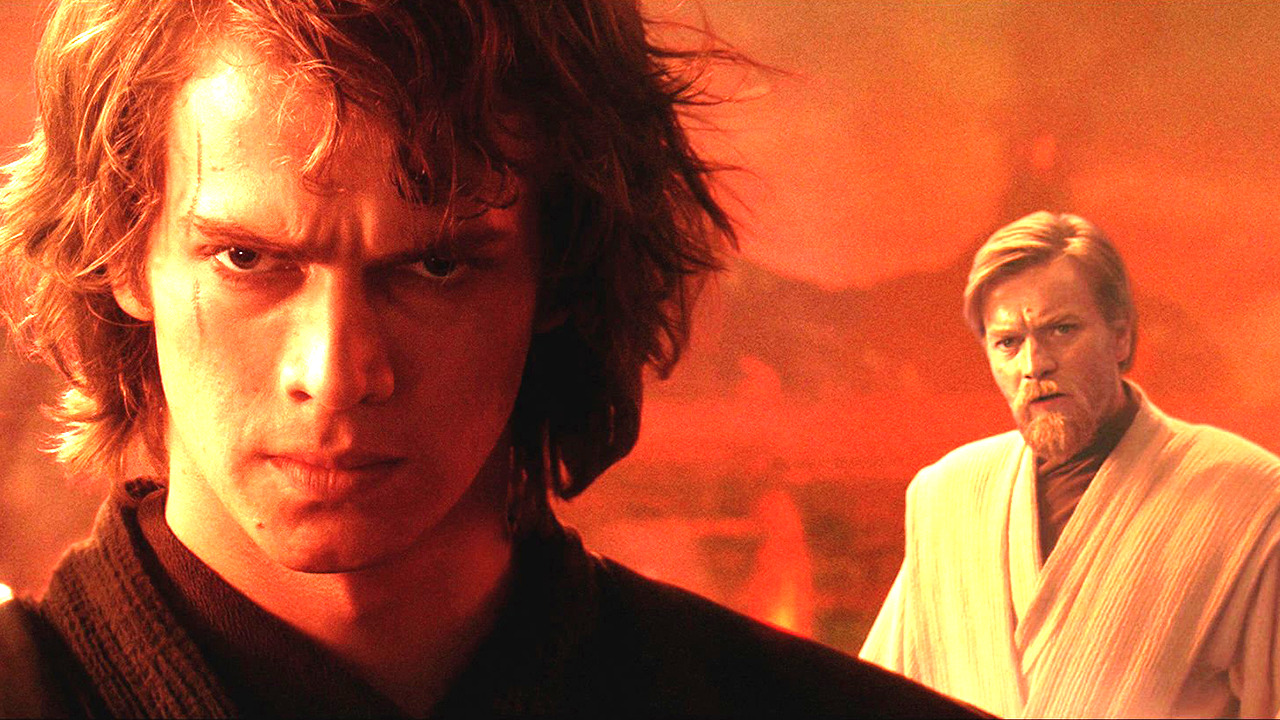 When a Redditor described Star Wars: Episode III – Revenge of the Sith as a time-tested “masterpiece,” other fans of the franchise begged to differ.

The discussion took place in the r/StarWars subreddit when MrGamePadMan unilaterally proclaimed the film was a “classic masterpiece”.

Upon its release in 2005, many critics praised the film as the most outstanding part of the prequel trilogy, and it was generally regarded as George Lucas’ best work of the three by far. However, some found the storyline inconsistent, and felt that the dialogue lacked substance.

Gravewall posted that the film has a compelling storyline which could have been told much more effectively, pointing out that more time should have been spent showing what happened to Anakin Skywalker that caused him to betray himself and everything he believed in to join the Dark Side.

Other fans agreed that the justification of Anakin’s about-face from Jedi General in the Grand Army of the Republic to Dark Lord of the Sith was poorly handled and incomplete. Mwgav pounced on the arguably flimsy line delivered by Anakin that rendered a strikingly powerful moment less forceful.

Nevertheless, some agreed with the original post, and believe that the film shows Lucas at height of his creative powers. AmeliaSvdk thinks that the movie is a paragon of cinematic excellence, and is the last film of this caliber.

It goes without saying that Revenge of the Sith is another testament to the genius of Lucas on a creative level, at least. Some grown-ups may take issue with the simplicity of the writing, but Lucas has never wavered from his goal of creating films that family members of all ages can enjoy, understand and discuss together.

In this sense, Episode III is a Lucas masterpiece, in that it continues to complete and carry his epic tale from one generation to the next, explaining the battle between good and evil in terms that are easily grasped by adults and children alike.

What new car brands are coming to Australia in the next 12 months?