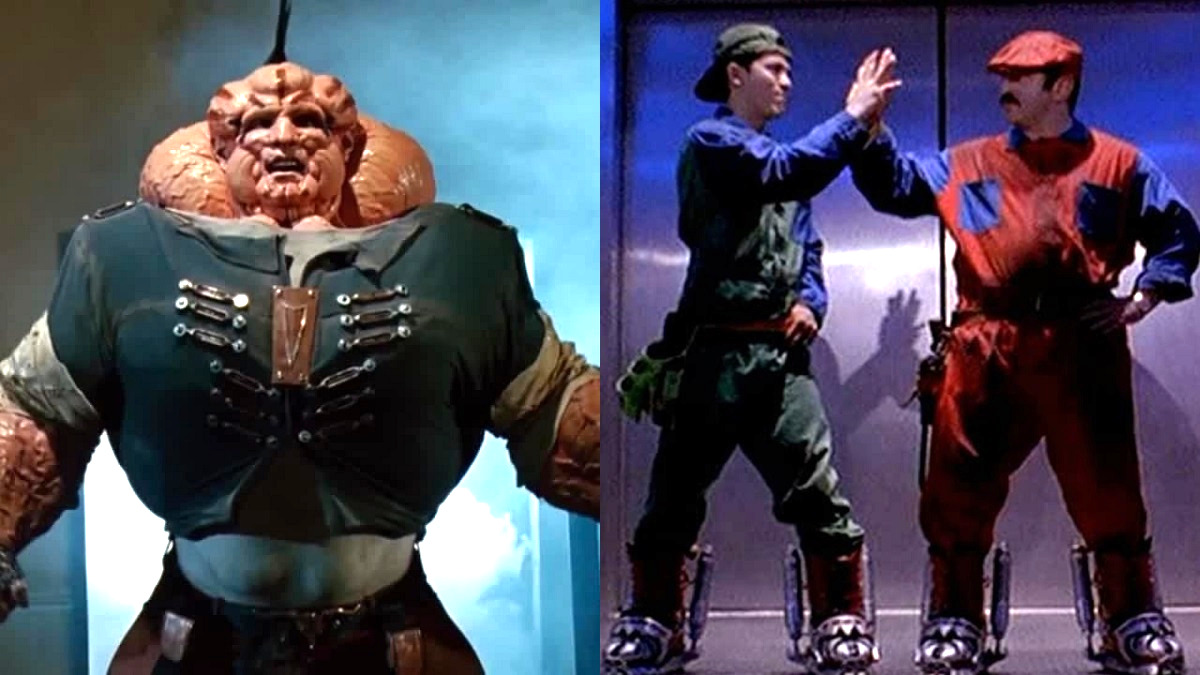 The video game genre remains as inconsistent now as it’s ever been, but the critical and/or commercial success enjoyed in the last few years by titles including the Tomb Raider reboot, Rampage, both Sonic the Hedgehog movies, Detective Pikachu, Werewolves Within, Uncharted, and Mortal Kombat has yielded arguably the medium’s most fruitful period to date.

Next year marks the 30th anniversary of the infamously disastrous Super Mario Bros., and it wouldn’t be unfair to say that the first decade of Hollywood’s obsession with turning console properties into live-action features marked the nadir of the artform’s existence. Of course, there were a couple of gems to be found along the way, but for the most part the 1990s sucked.

With that in mind, Redditors have been naming and shaming the worst offenders, and while it’s admirable that Hollywood has stuck with the video game flick for so long, the evidence is clear that the craze hardly got off to the most auspicious of starts.

Paul W.S. Anderson’s Mortal Kombat is the best-reviewed video game adaptation of the ’90s, but the cult classic still only managed to rustle up a 44 percent Rotten Tomatoes score. Ironically, sequel Annihilation fared the worst with an embarrassing 2 percent rating on the aggregation site, but the rest of the field hardly makes for stellar reading.

Super Mario Bros., Double Dragon, Street Fighter, and Wing Commander all wound up between 10 and 24 percent on RT, but the fact it took 26 years for the genre to even land a Fresh film when Detective Pikachu arrived in 2019 neatly sums things up as a whole. One thing that everyone deservedly gives a pass is Raul Julia’s iconic scenery-chewing performance as M. Bison, though, and that’s definitely not up for debate.