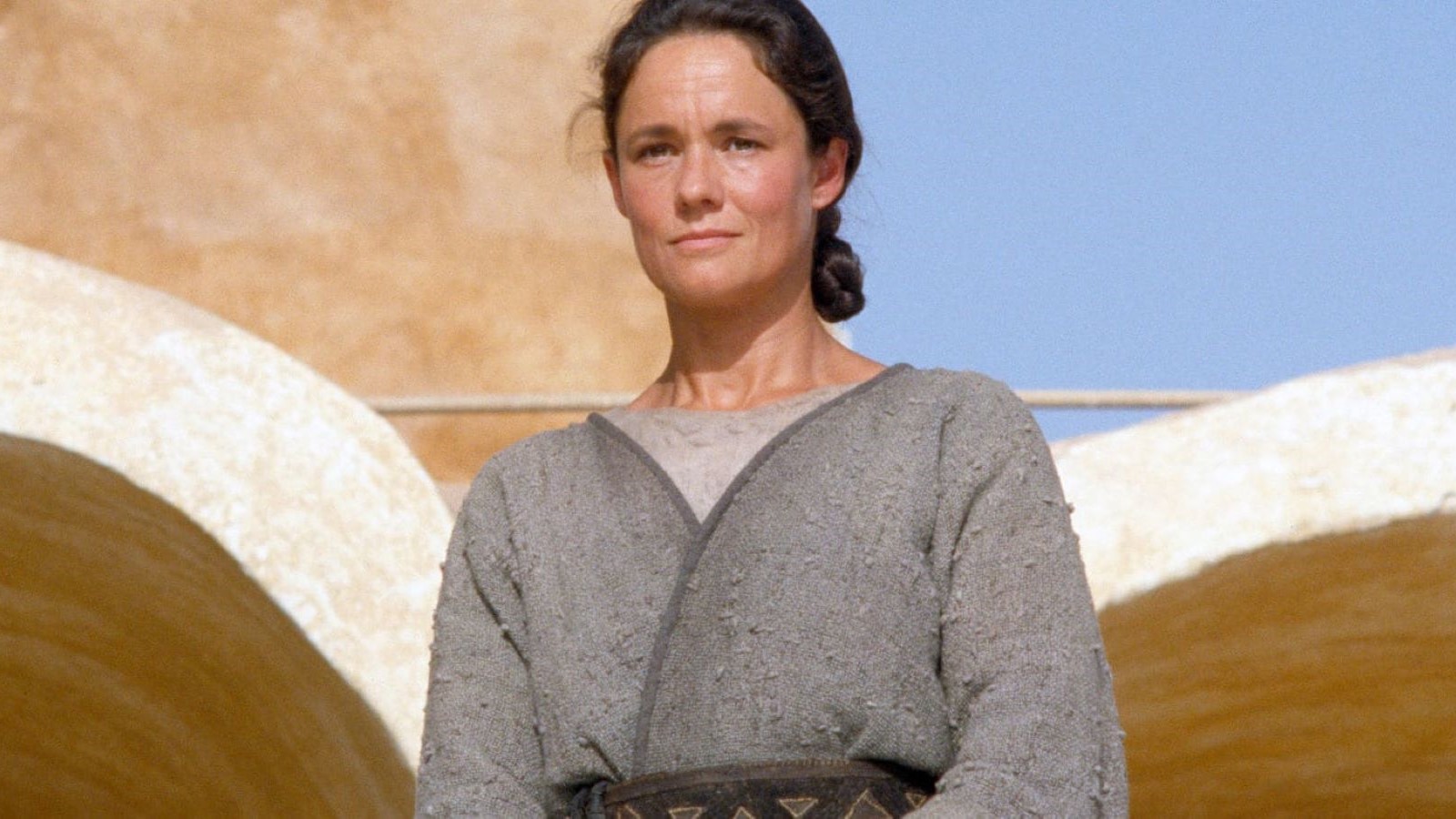 Star Wars: The Phantom Menace lays the bedrock for the Skywalker saga, with Qui-Gon Jinn and Obi-Wan Kenobi’s unplanned visit to Tatooine changing the course of galactic history. Most of this centers on the young Anakin Skywalker, who the pair quickly realize is highly Force-sensitive.

Despite Anakin being too old to begin Jedi training they save him from slavery and take him to Coruscant, setting in motion a chain of events that leads to the fall of the Galactic Republic, Luke and Leia’s births, and the rise of Darth Vader. But there’s one key choice made that may have changed everything – deciding to leave Anakin’s mother Shmi Skywalker behind.

This proved to have serious consequences. Shmi’s fate ate away at Anakin, leaving him worried about his mother’s condition, and when he finally attempted to rescue her, he discovered she’d been tortured to death by Tusken Raiders. He took his bloody revenge against them, marking one of the first times he truly embraced the Dark Side.

Now fans on r/StarWars are asking why the Jedi couldn’t just take Shmi along with them. While Shmi and Anakin would have had to be separated anyway during his Jedi training, couldn’t they have found her a safe spot on a nearby planet?

The replies point out that Shmi had a bomb implanted in her that preveneds her from simply being flown away, but given that the Jedi have apparently infinite resources surely they could have just bought her? The counterpoint to that is a fan pointing out that Shmi didn’t stay a slave for long after The Phantom Menace, as Cliegg Lars freed her from Watto and then married her.

But perhaps the biggest takeaway is that the Jedi’s treatment of Shmi is proof that the Order wasn’t necessarily all sunshine and roses. Their strict rules against personal attachment have come back to bite them on multiple occasions, and it’s silly to permanently remove children from their families and not expect them to suffer emotional damage.

It’d be an interesting ‘What If…?’ to explore what’d have happened if the Jedi had taken Shmi with them. We suspect the galaxy would be a far more peaceful place.

What to know about California’s November ballot propositions – Monterey Herald