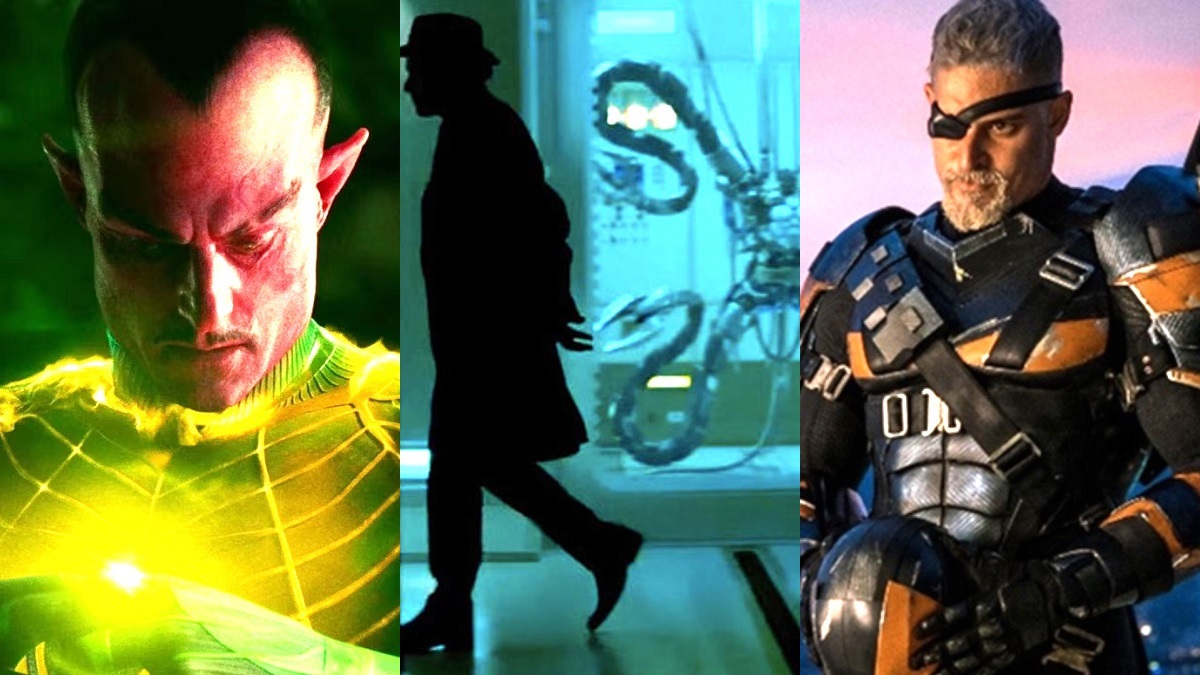 We may have been conditioned to expect a big budget, effects-driven movie to be designed with sequels in mind, but that doesn’t make it any less egregious when they end on a blatant sequel-teasing note, which often marks the culmination of an incomplete story that’s only being half-told to save the rest for later.

There’s always a combination of frustration and morbid satisfaction when the proposed additional installments fail to materialize, because in many cases the film in question is getting exactly what it deserves. There’s no point dropping hints, throwing in Easter Eggs, and signposting where follow-ups could be heading unless you’ve got an end product strong enough to convince audiences that they want to see more, a trap countless studio-backed blockbusters have fallen into.

With that in mind, Redditors are naming and shaming the blatant post-credits scenes or overt sequel teases to have blighted our screens, only to go absolutely nowhere when the IP was taken round back and put out of its misery.

Outside of the very notable examples listed in the original post, the hatching eggs that closed out Roland Emmerich’s 1998 Godzilla make for a strange case, especially when the director admitted he never really wanted to make it in the first place. Both editions of Justice League are also a case in point given the voluminous cameos and hints of things to come that have yet to materialize.

Guy Ritchie’s RocknRolla promises that “Johnny, Archy and the Wild Bunch will be back in The Real RocknRolla“, which didn’t happen, and there’s also shout-outs from Tim Blake Nelson’s Leader-sized head from The Incredible Hulk, X-Men: Apocalypse‘s Mr. Sinister wink, and forgotten potential franchise-starter Dracula Untold‘s tacked-on epilogue all hinted at more to come, only to deliver nothing.

Not that the practice is going to end anytime soon, but an increase in the success rate would be nice.