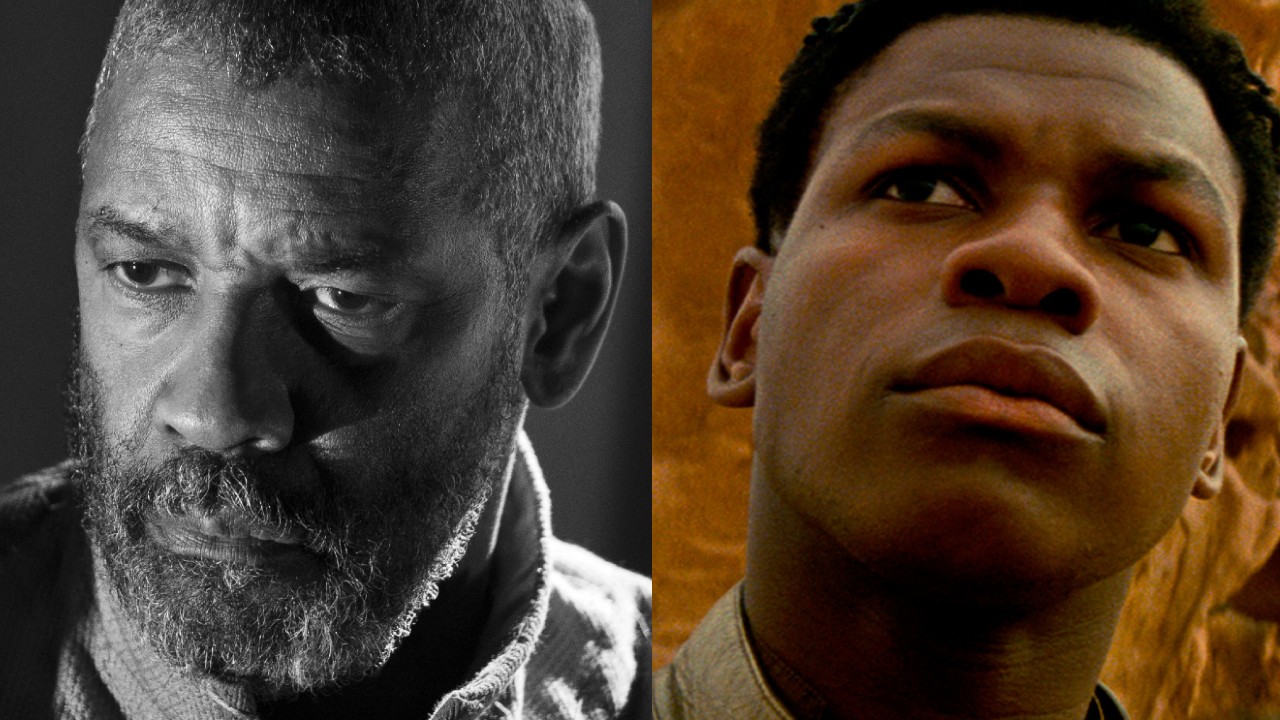 You know you’re doing something right when audiences start comparing you to Denzel Washington. But if anybody is worthy of the comparison, it’s Star Wars alum John Boyega. Boyega has been giving stellar performances since his breakthrough role in Attack on the Block. So, viewers were bound to see a bit of Washington in the Star Wars star. The film and TV actor heard the online comparisons and finally responded to them.

His performance in the thriller Breaking hasn’t squelched the similarities between the two actors as audiences have compared his performance to Denzel Washington’s performance in 2002’s John Q. The comparison began making so much noise that “John is Denzel” began trending online. While John Boyega has been aware of the online banter, he downplayed fans seeing him as the two-time Oscar winner’s successor. Boyega mentioned to Yahoo! that he doesn’t necessarily believe he’s gotten there just yet. In his words:

As Boyega mentioned, he’s still early in his career and has more great roles to reach the status of Denzel Washington. But being compared to Washington is still flattering for any rising actor making a name for themselves. The Small Axe actor wants to put in the time and effort to build a filmography similar to the Tragedy of Macbeth icon before his name and Washington are mentioned in the same sentence.

But it appeared John Boyega may be approaching Washington territory with his new film. His co-star Nicole Beharie said the energy and work he brought to the set “made her job easier.” Even Breaking co-writer Kwame Kwei-Armah couldn’t help but sing Boyega’s praises as he recalled knowing the 30-year-old actor “was gonna be brilliant” as frustrated veteran Brian Brown Easley. But his final performance even surprised Kwei-Armah once he got on set.

Of course, Denzel Washington has been the bar for rising actors. Not just John Boyega but MCU star Michael B. Jordan and his son John David Washington have faced those comparisons since making a name for themselves in Hollywood. Even Oscar winner Will Smith called Washington a mentor after receiving a sweet note as they competed this past award season for Best Actor. But the two-time Oscar winner is all about paying it forward if he sees something in young actors, as he was responsible for Elvis star Austin Butler landing the title role, and Top Gun: Maverick star Glen Powell taking a chance on a Hollywood career.

But John Boyega seems to be on a run of critical acclaim after his Golden Globe-winning role in Small Axe. The Star Wars star is receiving notices for Breaking as critics singled him out as the film’s best performance. The true-life thriller is currently in movie theaters. He will be seen next in the historical epic The Woman King as King Ghezo as seen in the badass trailer. The film will arrive in theaters on September 16. If you want to see what else is coming out, our 2022 movie schedule will help you keep track of new releases.