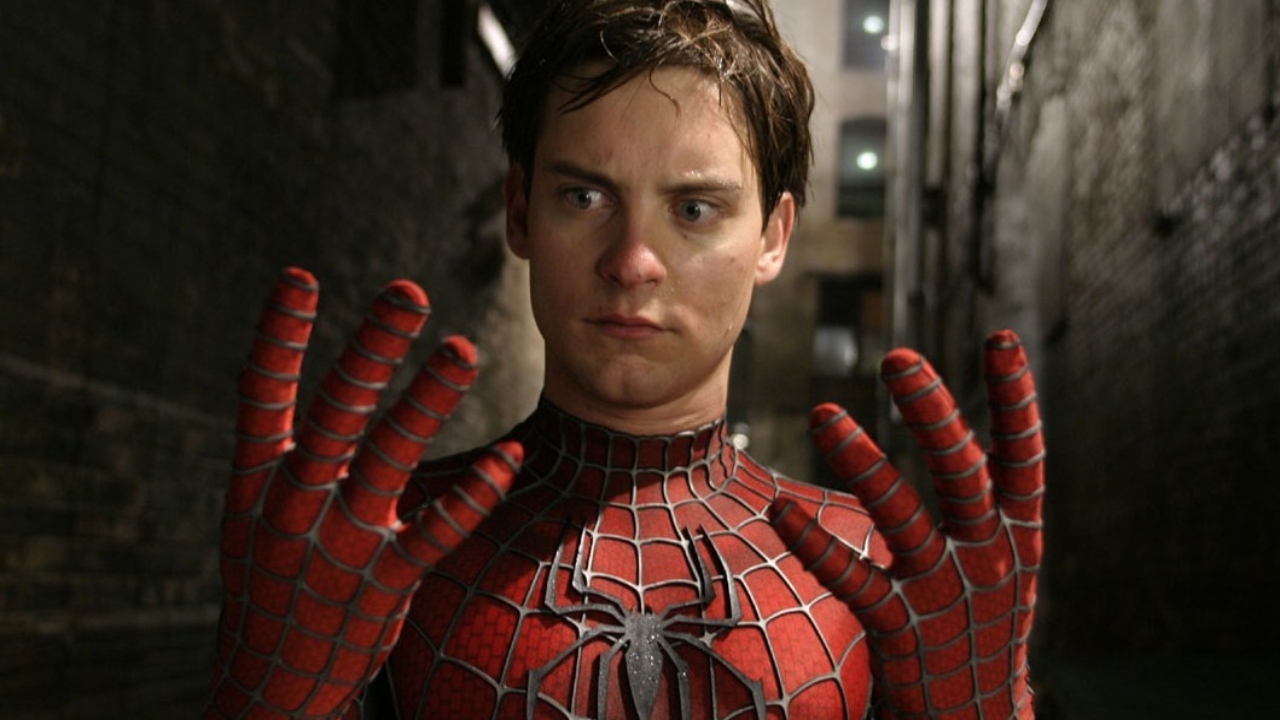 The original Spider-Man trilogy, starring Tobey Maguire, was groundbreaking when it came to the superhero genre. Fans have continued to compare both of the newer adaptations to the original, with some even saying nothing can measure up to Maguire’s Peter Parker, not even the MCU version with Tom Holland which has gained much praise.

Today on Twitter, fans randomly began tweeting out their favorite scenes from their favorite Spider-Man movie, Spider-Man 2. Twitter is being filled with praise for the movie and shows that no matter how old something is, there will still be fans of it. So, without further ado, some of Spider-Man 2‘s biggest fans went all out to show their dedication on Twitter.

Some users, like comixjeff, went directly to praising director Sam Raimi and how he moved to the big time to direct Spider-Man 2. He’s become a well-known horror director and was also the director of recent MCU hit, Doctor Strange in the Multiverse of Madness. Comixjeff claims that this fight scene from the second Spider-Man is still “peak until this day.”

Another tweet praising Sam Raimi comes from champion029 claiming that Spider-Man 2 is the “best comic book movie ever made till this day”. Another fight scene was their chosen media for the tweet, it seems there are a lot of memorable ones from the movie.

There are also simpler tweets just stating their love and opinions on Spider-Man 2.

If you haven’t watched the original trilogy or are a newcomer to the superhero genre and looking for somewhere to start, the original Spider-Man trilogy is a must-watch.

Kareena Kapoor Khan Has The Most Adorable Birthday Wish For Saif Ali Khan. Check It Out Here!