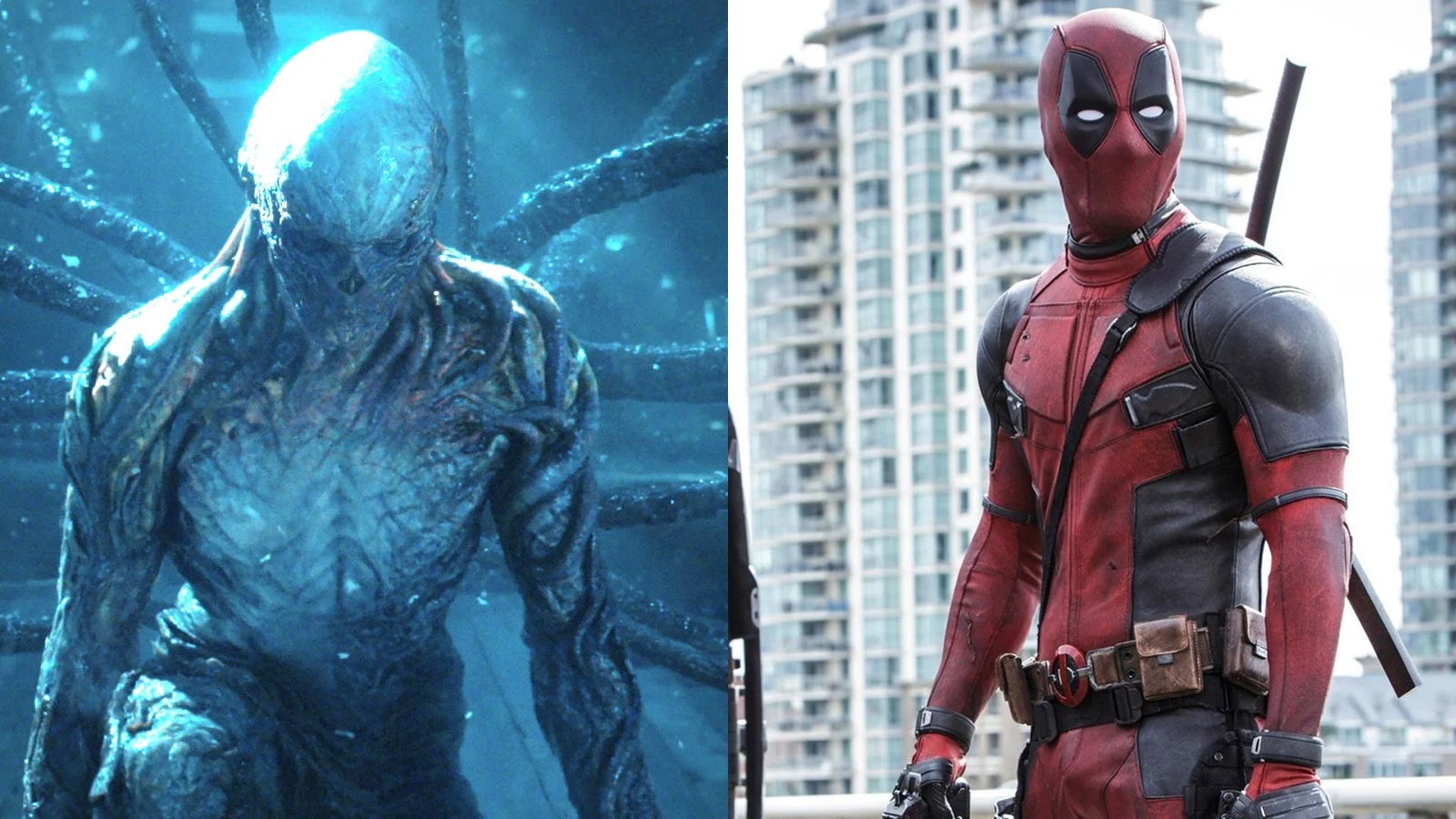 The Marvel Cinematic Universe is famous for its crossovers, but given that Ryan Reynolds’ Deadpool is famed in his own right for breaking the fourth wall and throwing any sense of canon and continuity out of the window, the Merc with a Mouth will no doubt reference many properties beyond the franchise’s walls when that third installment finally gets around to happening.

Shawn Levy is re-teaming with his leading man for a third time, and the references to both Star Wars and Marvel in Free Guy showcased that the duo weren’t above dipping into the Disney back catalogue to inspire a gag or two. Coincidentally, Levy is also one of the brains behind Netflix behemoth Stranger Things, and he’s gone so far as to tease a potential crossover between Wade Wilson and Hawkins’ finest at last night’s Emmys.

Of course, he might just be spitballing, but saying that the prospect was “on the table” sounds fairly firm in practice. However, that doesn’t mean fans of either IP would be on board with the notion, as you can see from the myriad of reactions to make their way online in the aftermath.

The chances of seeing Deadpool visit the Upside Down or have Eleven and the gang show up in the MCU seems a touch far-fetched, even for a creative duo with a sprawling list of connections like Levy and Reynolds, but it isn’t difficult to imagine a one-liner being made about the disfigured visage of Wade being somewhat similar to that of Vecna.

It’s an easy target, sure, but Netflix might not want to play ball and lend one of its shiniest toys to the competition, so perhaps a throwaway nod and a wink to Stranger Things is all we’re going to get, should it even happen at all.

Take A Look Inside A Ferrari F355 Tool Kit