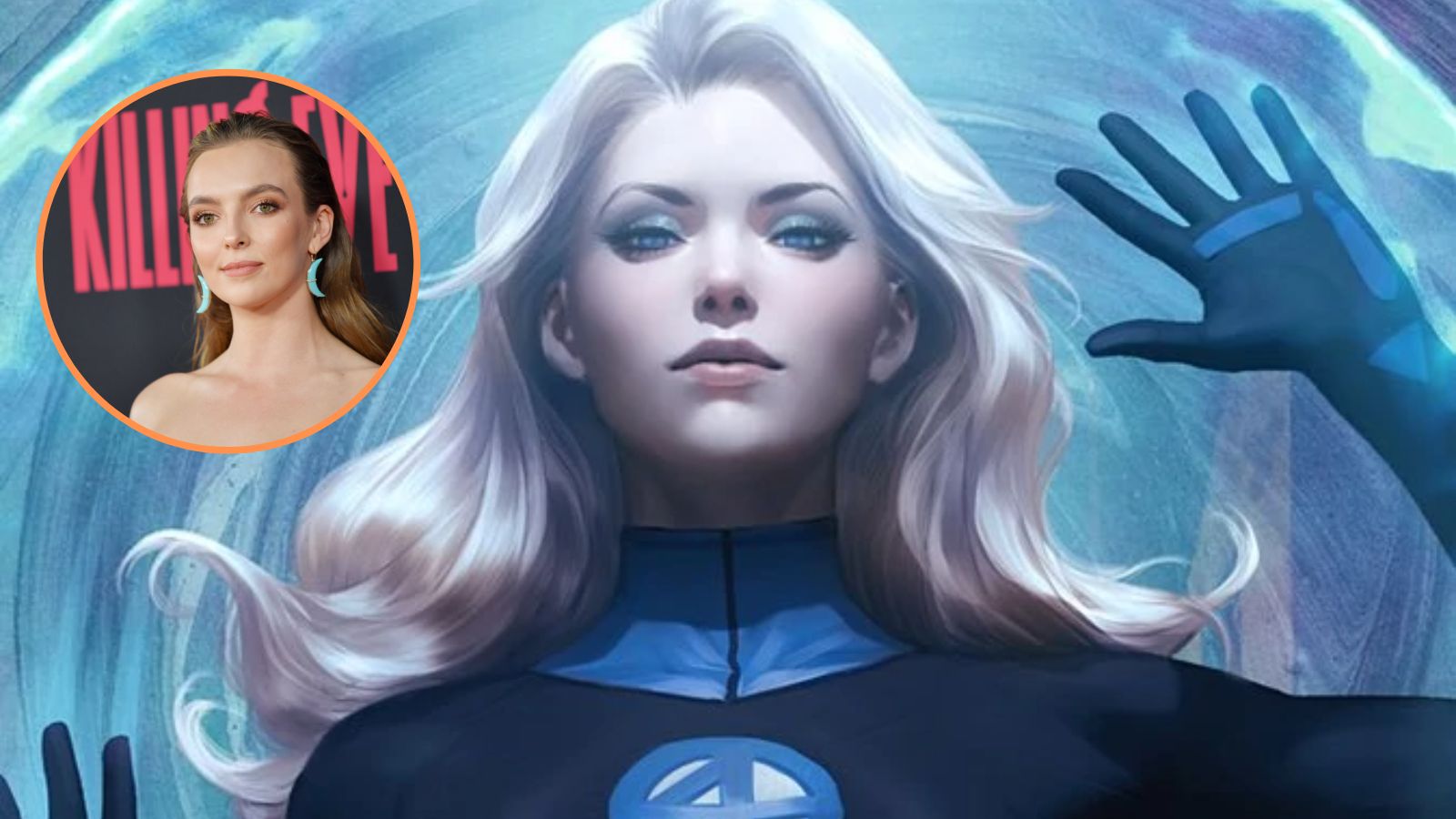 The rumor mill keeps turning for the Fantastic Four, and fans are all out in support over the potential cast for Sue Storm — Jodie Comer.

The English actress has been put forward as the newest version of Sue Storm / Invisible Woman in the upcoming Fantastic Four reboot set in the Marvel Cinematic Universe. A recipient of several accolades for her roles in television, including a Primetime Emmy for her work on Killing Eve.

The reaction to the Liverpudlian actress taking on the role of one of Marvel’s most well-known characters has been very popular online, following YouTuber John Campea’s report of the potential casting. The insider suggests she’ll be confirmed at Disney’s D23 convention, and fans are loving the casting.

It feels like almost every actress in her 20s and 30s who could pull off a blonde wig was being put forward for the role, with a rumor just weeks prior suggesting a You co-star of Penn Badgley’s had been cast. Badgley is widely considered to have gotten the role of Reed Richards with many expecting confirmation at D23, but this rumor would say Victoria Pendretti won’t be alongside hin.

Many are recapping the rumored line-up to date, with seemingly only Johnny Storm yet to see many rumors. Last played by Michael B. Jordan, and Chris Evans before that, it is arguably the only character that’s been done well in each version.

More information is expected soon on the Fantastic Four reboot at D23, with the film likely seeing a director confirmed ahead of a Nov. 2024 release date.

Toyota Innova Crysta Diesel to be back on sale in January 2023: Report