Fans Are Overjoyed By Batman’s Return In ‘Aquaman 2’ 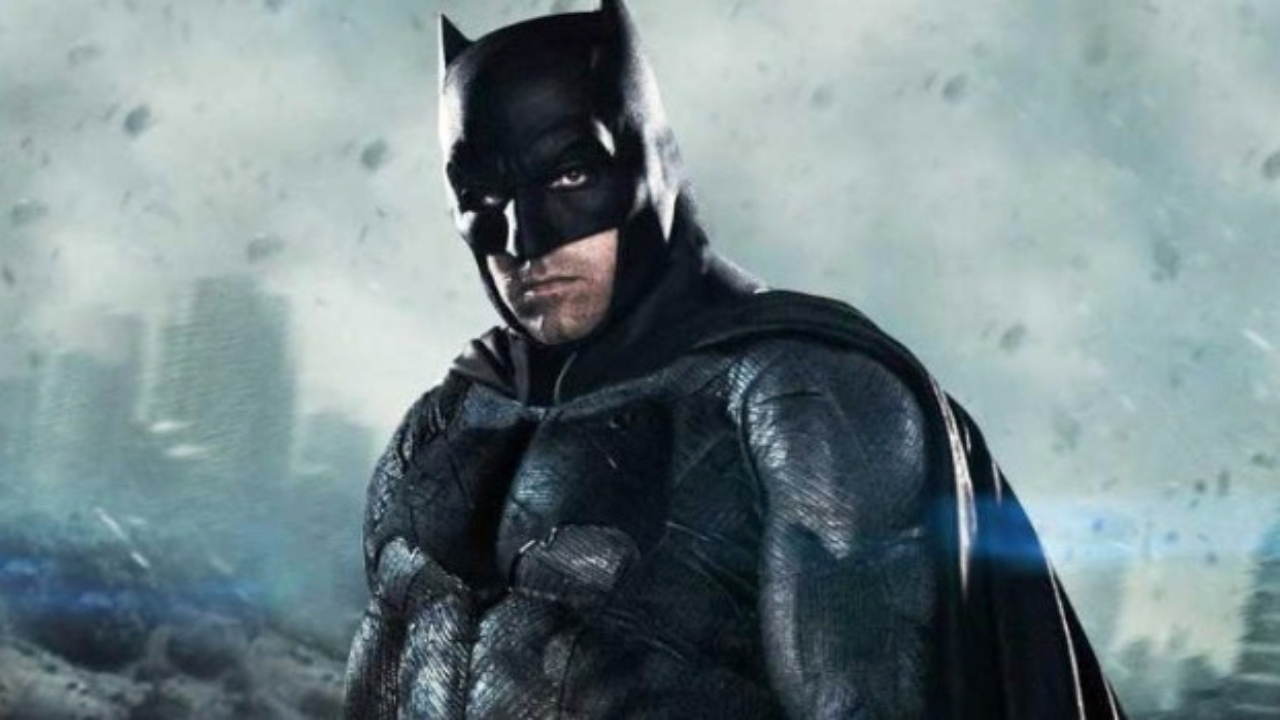 Ben Affleck is back in black, returning to play the caped crusader in DC’s upcoming Aquaman and the Lost Kingdom. The actor was caught out by a Warner Brothers tour bus that saw him and Jason Momoa on set for the upcoming film, with Momoa laughing and saying, “it’s not a f**king secret anymore!” He jokingly addressed Warner Brothers, “That’s what happens, Warner Brothers! When you walk out of your set.” Fans couldn’t be happier to see his return.

Affleck had previously said that he no longer wanted to play the character anymore, and that his appearance in the Flash movie would be his last time donning the cape. This latest news would show that the actor appears to have had a change of heart. It has now been confirmed that Affleck will be appearing in the sequel with Momoa sharing a picture on his Instagram and writing,

“love u and miss u Ben WB studio tours just explored the backlot alright. busted on set all great things coming AQUAMAN 2 all my aloha j”

Affleck’s on-again-off-again relationship with DC has been a little bit like a rollercoaster ride. His first outing as the character in Batman V Superman: Dawn of Justice received a heavy amount of backlash and Affleck was notably not happy with the finished product. Again on Justice League, the actor was not happy, openly discussing how the film was plagued with one problem after another.

It would seem that Affleck isn’t done yet though, and fans are delighted to see him back. Many took to Twitter once they heard the news to share their delight.

This fan thanks Warner Brothers for finally listening to what they want.

Others are simply shocked at the news.

Interesting choice to choose a Keanu Reeves clip, considering Reeves will also be playing the iconic character in the animated film DC League of Super Pets.

Fans feel consoled to hear the actor is returning after DC’s spotty history.

This fan is overjoyed that it will be Affleck’s Batman used in the film.

Though there were a lot of doubts when Affleck first took on the role, he has become a firm favorite amongst fans.

It is unclear just how much of a role Affleck’s Batman will take in the film or how prominent he will be. He will be starring alongside returning actors Amber Heard, Nicole Kidman, Patrick Wilson, and Dolph Lundgren. Aquaman and the Lost Kingdom is scheduled to be released in theatres on March 17, 2023.