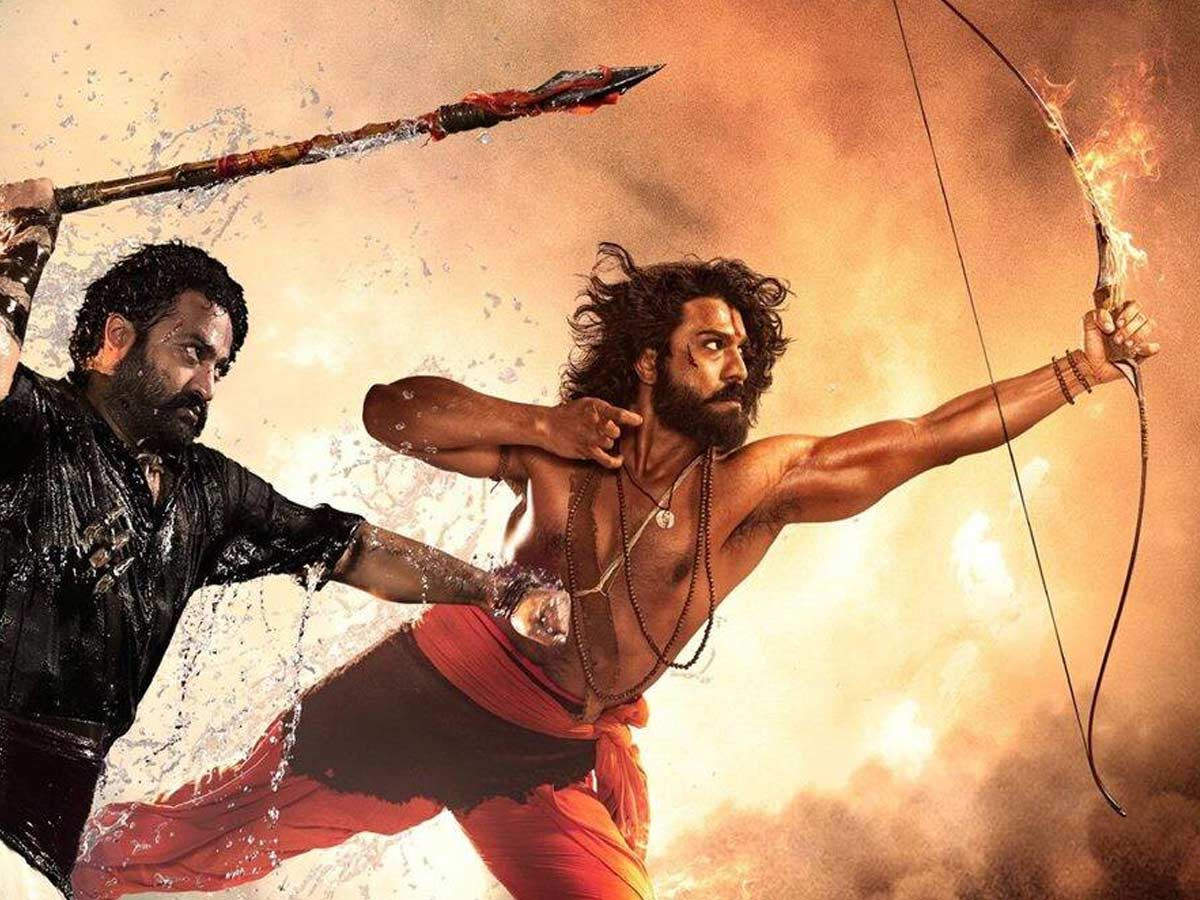 Pan-Indian films have become quite the flavour in the film industry and there’s no denying that. With South films doing exceptionally well in the North belt, we’re slowly moving towards a national cinema that’s bereft of regional boundaries. One of the biggest films to have gained a tremendous box office performance is SS Rajamouli’s RRR – starring Ram Charan and Jr NTR.

Quite recently there were mentions of how RRR has been in contention for being nominated in several Oscars categories for next year. The film was screened in Chicago and it was during that event that the filmmaker, SS Rajamouli mentioned, “My father is a story writer for all my films. We discussed a bit about RRR 2 and he’s working on the story,” as quoted on a leading entertainment portal. 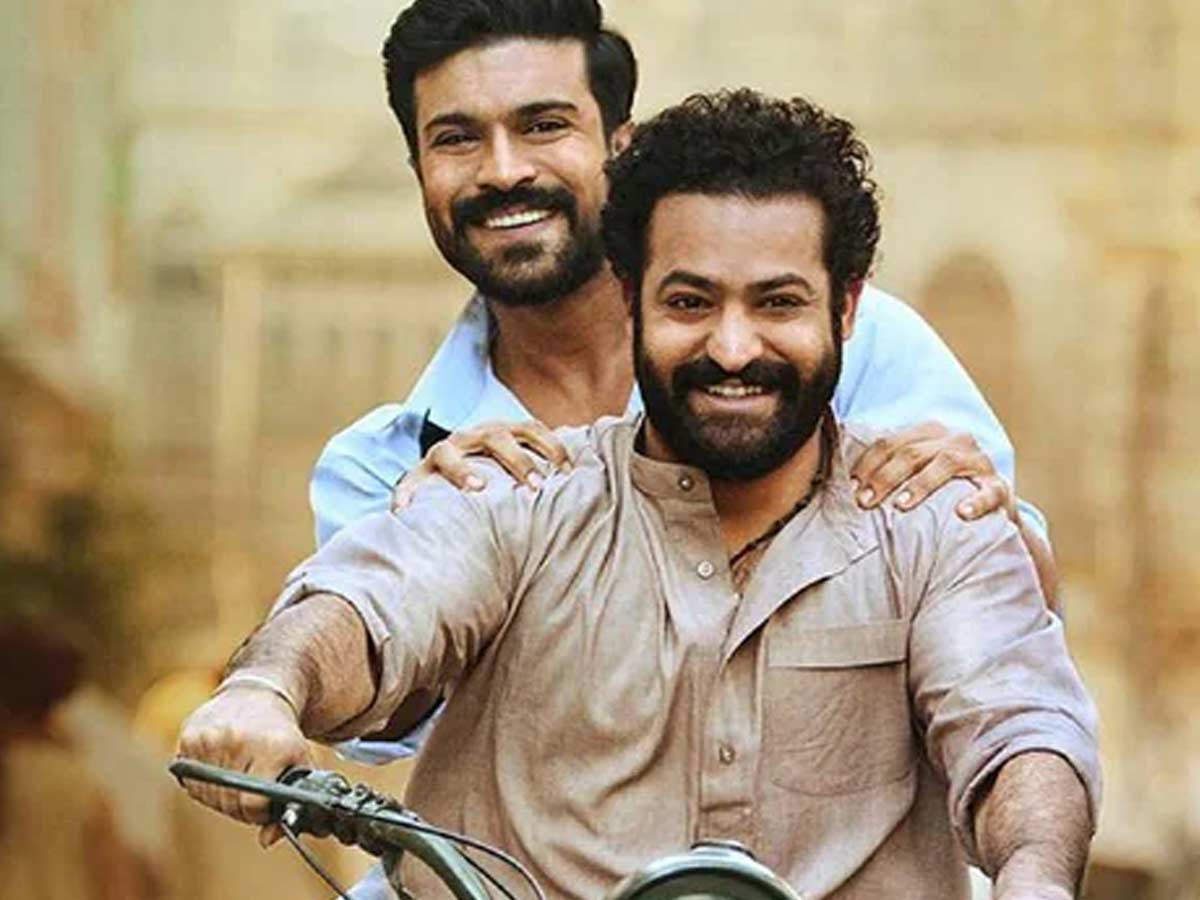 Previously during the success party of RRR, the director had mentioned how he would love to have a sequel made for RRR, more so because it will give him a lot more time to spend with his brothers who are a part of the crew.

Amazon’s Cyber Monday Deals Can Help You Save Big