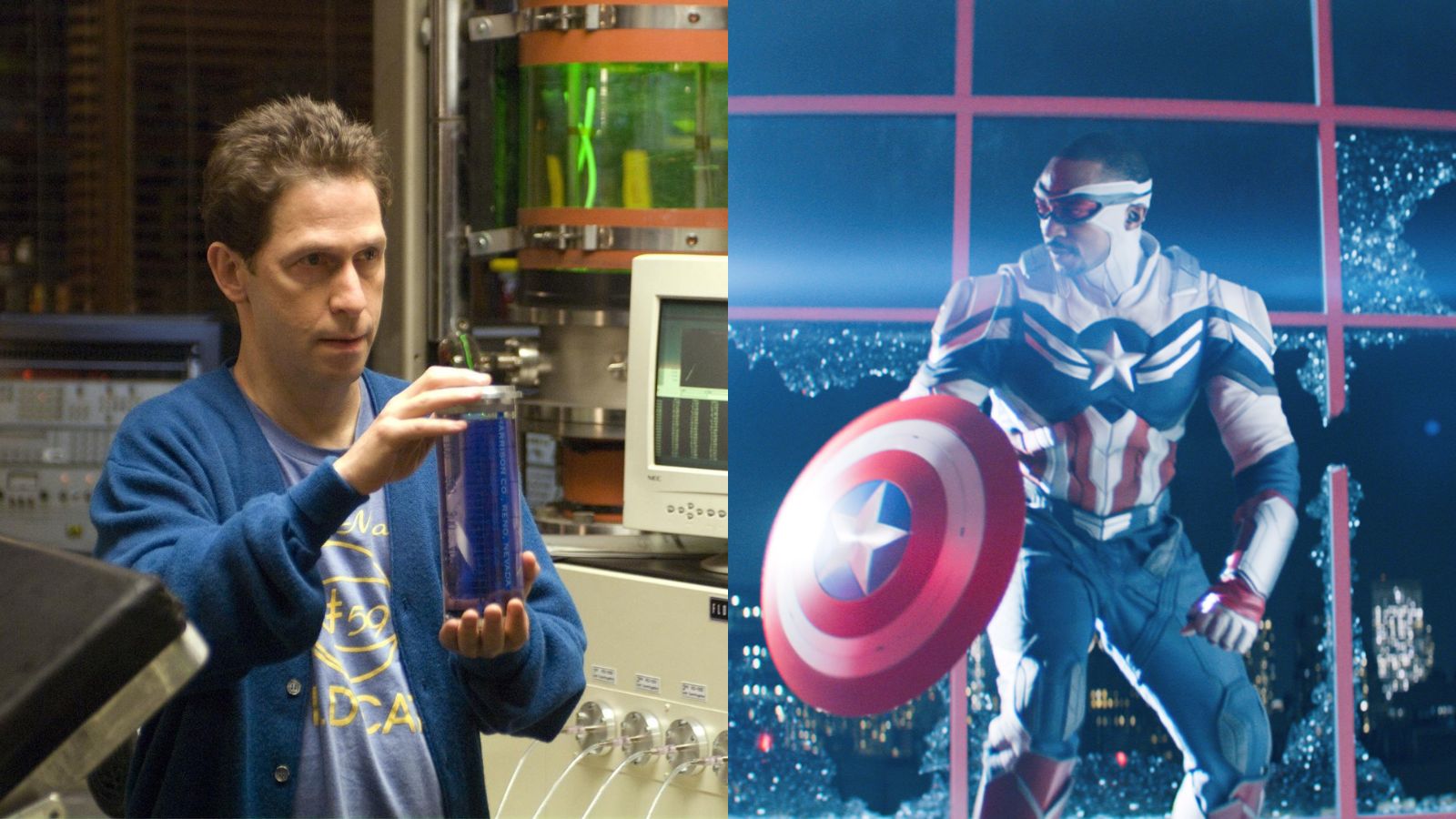 With the announcement of Captain America: New World Order and a stack of casting announcements, Marvel fans are heavily theorizing about what will happen.

The fourth Captain America film sees Sam Wilson go on his first outing as the star-spangled man with a plan, but it’s everyone around Wilson that’s got fans talking about the next entry. Casting has seen confirmation of several deep-cut comic book characters such as Sabra seemingly get confirmed, and the return of Tim Blake Nelson as The Leader.

Nelson’s character hasn’t been seen in the Marvel Cinematic Universe since Edward Norton was the universe’s Hulk in 2008. His final shot saw him get infected with the blood of the Hulk over an open head scar, teasing fans he would eventually become The Leader from comics.

Now, a fan theory thinks they’ve worked out Nelson’s reintroduction and how it’ll tie in directly to the film’s plot, and it involves a villain who died during Captain America: Civil War. The theory from /u/Sponsored_Reddit believes the film will be an adaptation of sorts from All-New Captain America.

The Leader, according to this theory, was the one behind Crossbones and his suicide bombing in the opening of the film and it was part of a plan to make a weapon of mass destruction.

The theory also thinks Moon Knight may show up as a result of Mossad agent Sabra appearing, but this could be a very long bow. Overall the theory does feel like it’d be a somewhat natural continuation of the previous trilogy and The Falcon and the Winter Soldier series.

Another popular belief is the film follows the aftermath of countries constantly trying to make their own super soldiers a la Captain America. Falcon and the Winter Soldier saw the results of failed experiments, with the film believed to tie in directly to the new film.

Captain America: New World Order is scheduled to release in May 2024.