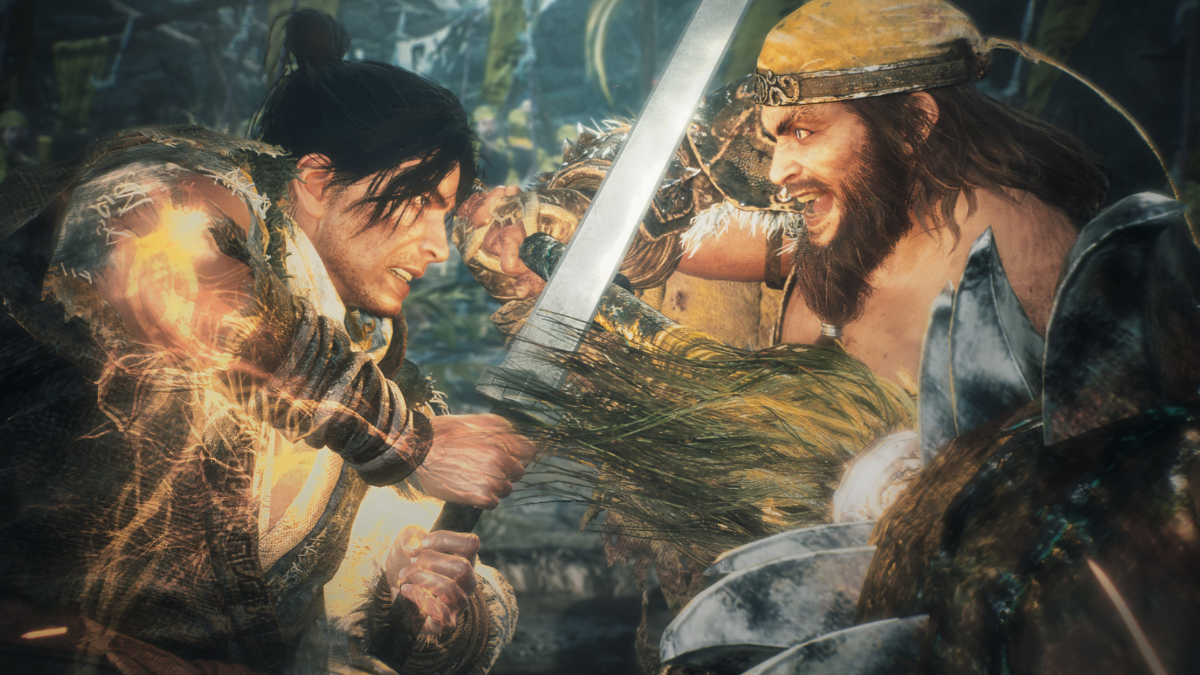 Wo Long: Fallen Dynasty is an upcoming open-world RPG title that is being developed by the people behind Nioh and Bloodborne, Team Ninja and Koei Temco. The game is slated to release on March 3, 2023 and will be coming to PlayStation 5, PlayStation 4, Xbox Series X/S, Xbox One and PC.

Wo Long: Fallen Dynasty is based on Luo Guanzhong‘s 14th-century historical novel Romance of the Three Kingdoms. The story takes place in China during 184 AD, and players can customise and create their own characters and playstyles in the game.

Confront countless demons, famous warlords and a conspiracy surrounding an elixir that promises immortality in Wo Long: Fallen Dynasty.

A recent report by TheMakoReactor details the features that we can expect through the PC port of Wo Long: Fallen Dynasty. Players should know that this information comes from a preview build of the game and not the final version, so not all details revealed might make it to the final cut of the game.

The first thing that we have been informed about is that players can expect 30fps and 60fps gameplay at 4K resolution, along with ultrawide support. Players can also adjust the resolution the game renders at, they will also receive DLSS capabilities, though they weren’t enabled for the preview build of the game.

Furthermore, we have also learned that the PC port will feature DualSense haptics support, as well as prompts from PlayStation and Xbox controllers. Players will also be able to customise vibration settings for the controller according to their preference and will be provided with five control presets.

As the game is in the development stage right now, the tester was only able to preview the game at the lowest settings on the Steam Deck. In terms of frame rate, it was at 30fps and resolution was 1080p. The tester was still experiencing frame rate drops. The render resolution had to be lowered to ensure smooth gameplay.

Lastly, we also got to learn about the photo mode features that will be included in the title. Firstly, we know that a photo mode does exist in Wo Long: Fallen Dynasty. At the moment only certain photo mode settings have been displayed such as Light number, Light On/Off, Adjust Position, Light Brightness and RGB settings. We are sure to learn more about the Photo Mode features as the release date of the game approaches near.