Facebook Gaming app for iOS and Android gets retired 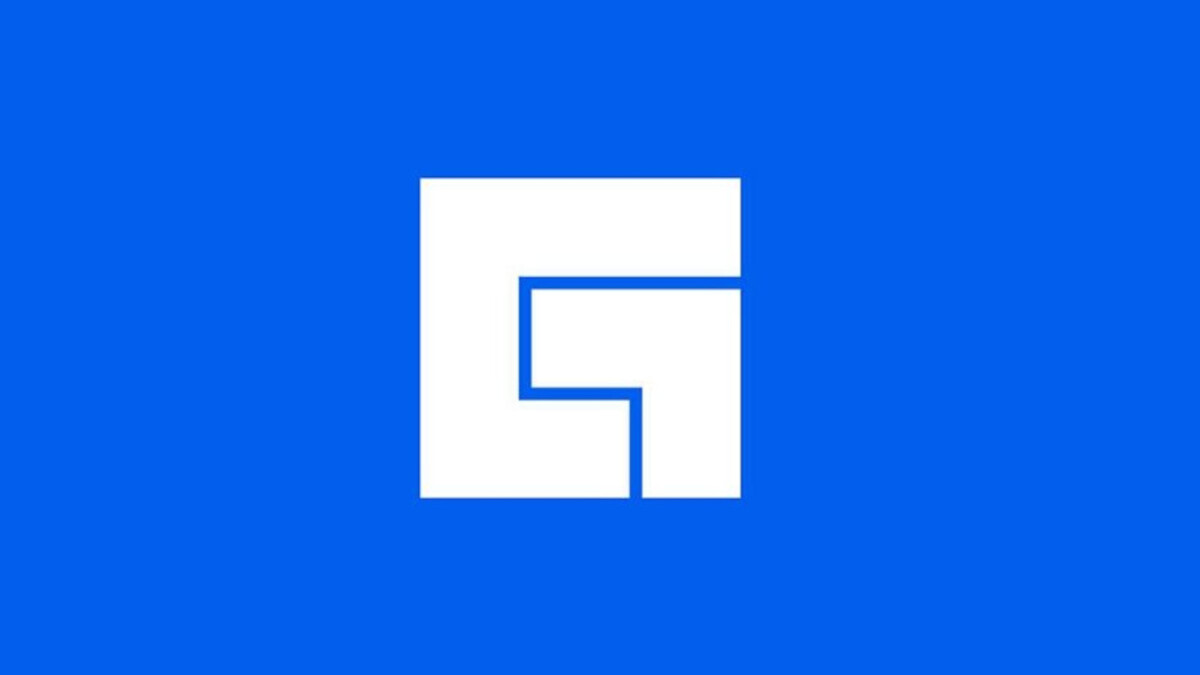 0
Share
Facebook announced that it’s shutting down its streaming app for iOS and Android effective October 28. After Twitch’s huge success with streamers like Ninja, Google and Facebook decided they want a piece of the pie, so they started offering preferential contracts to big streamers.

Some of the biggest names in the gaming streaming industry have migrated from Twitch to Facebook and YouTube, just to come back after their contracts expired. Since these streamers always take their communities with them when migrating to another service, so keeping them locked into an exclusivity contract for a few years didn’t prove to be such a good idea.

That’s one of the main reasons Facebook decided to shut down its gaming app. Although the streaming service will continue to work for those who want to watch their favorite Facebook Gaming streamers, the mobile app will no longer be available beginning October 28.

We want to extend our heartfelt thanks to all of you for everything that you’ve done to build a thriving community for gamers and fans since this app first launched. This was truly a community-led effort to bring new gaming features to Facebook.

Meanwhile, Facebook is investing a lot on metaverse, VR (virtual reality), AR (augmented reality), and NFT, buzzwords that mean little to the vast majority of its users. Time will tell if the social network giant has taken the correct decision, although based on previous history, things aren’t looking good at all for Facebook.

Majority of posts on extremist online forums made by ‘hyper-poster’ cliques, study shows

1 dead, 2 hospitalized after seniors given dishwashing soap instead of juice