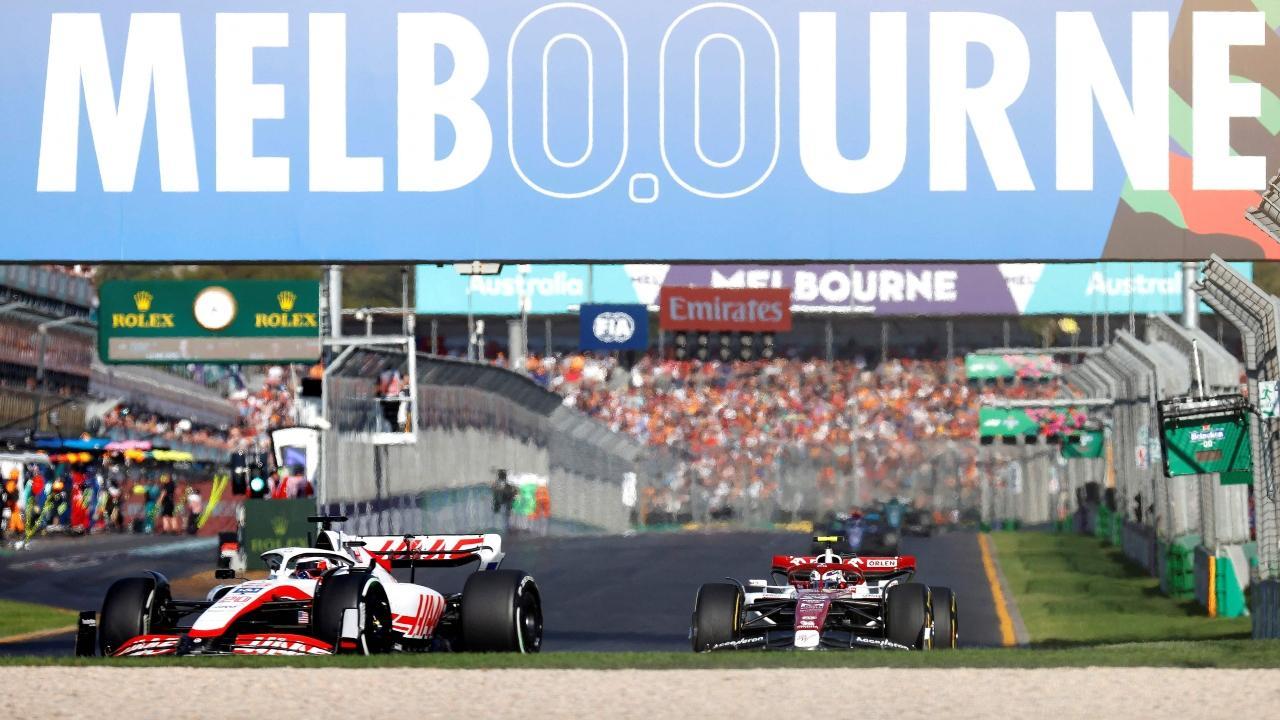 The new contract also guarantees that F1’s feeder series, F2 and F3, will have races scheduled at the Albert Park Circuit in Melbourne for the first time

In this file photo Kevin Magnussen leads a pack of cars during the 2022 Formula One Australian GP. Pic/ AFP

On Thursday, June 16th, Formula 1 announced that they had extended their contract with the Australian Grand Prix until 2035.

The new contract also guarantees that F1’s feeder series, F2 and F3, will have races scheduled at the Albert Park Circuit in Melbourne for the first time. Organizers have also promised upgrades to the paddock and pit lane.

“The Australian Grand Prix has never been bigger, with more than 419,000 people flocking to Albert Park for this year’s race,” said Martin Pakula, minister for Tourism, Sport and Major Events for the Victorian Government.

“We know how important this event is to our economy and that’s why we’ve delivered the longest extension for the race since it has been held in Melbourne.”

The Albert Park circuit has hosted F1 races since 1996. However, due to the impact of the pandemic, the 2020 and 2021 events in Melbourne had to be cancelled. But upon the circuit’s return to the schedule this year, it drew a record breaking crowd for any three-day sporting event in Australia.

“The race has always been a favorite for the fans, drivers and the teams and Melbourne is an incredible and vibrant international city that is a perfect match for our sport,” F1 president Stefano Domenicali said.

“This year we saw huge crowds and passionate fans at the Grand Prix, and we are very excited by the future in Australia as our sport continues to grow.”

Meanwhile, following the Azerbaijan Grand Prix, F1 action is set to resume in Canada this weekend. Max Verstappen currently leads the championship with 150 points. He will be looking to put some distance between himself and the chasing pack in order to seal back-to-back titles as soon as possible.

(With inputs from AP)