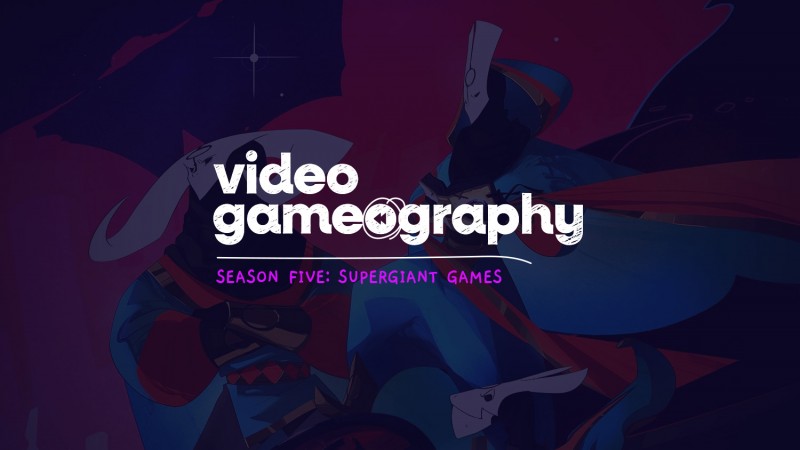 We’ve emerged from the depths of the BioShock series to begin a fresh season of Video Gameography! We’re doing things differently this time as we’re discussing the gameography of a developer rather than covering an individual game series. That studio is Supergiant Games, the acclaimed indie developer of Bastion, Transistor, Pyre, and Hades. This week, we continue our season by analyzing 2017’s Pyre.

Pyre was released on June 25, 2017. After Supergiant struggled to create Transistor, the team adopted a looser “anything goes” approach for Pyre. The game blends together disparate elements reflecting the team’s interests such as a high-fantasy setting, a large cast of engaging characters, a ritual in the form of a basketball/soccer-like competition, and Oregon Trail-inspired exploration. Tune in to find out how Supergiant concocted the game’s centerpiece “sports” game, its approach to crafting a larger branching narrative (including an ever-changing end credit song), and which members of the Nightwings we chose to liberate and the ones we abandoned in the Downside.