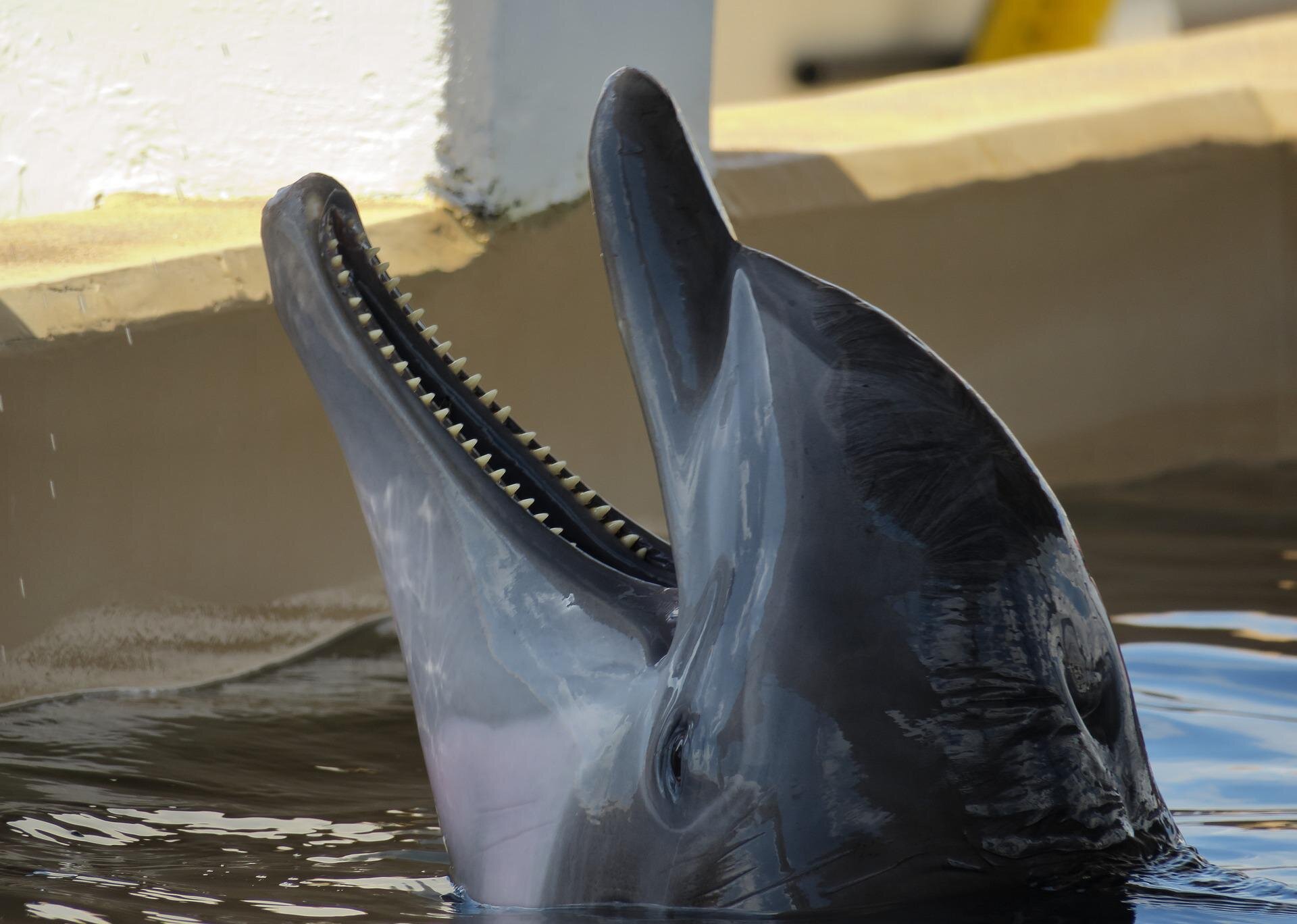 A team of researchers at the University of Cambridge, working with colleagues from the University of Turin and Zoomarine Italia, has found evidence of bottle-nosed dolphins having episodic memory recall. In their paper published in the journal Current Biology, the group outlines the experiments they conducted with the dolphins and what they learned from them.

Humans have what is known as episodic memory recall—we can remember not just data, or an image of something, but much of the things involved in an event. We can, for example, remember how a friend looked and what they said during a prior conversation. For many years, it was thought only humans had this capability but experiments with other creatures have shown otherwise. Some birds, fish, dogs and rats, have all been found to have some degree of episodic memory recall. In this new effort, the researchers noticed that bottle-nosed dolphins had not been tested to see if they too had the ability and because of that set themselves the task of doing so.

The experiments consisted of training eight dolphins to retrieve a ball held by a person at different spots around the edge of a pool and to ignore people in similar positions who were not holding a ball. As part of the training, the people were changed out to prevent the dolphins from associating the ball with a place or a given person. Next, the dolphins were asked to repeat the exercise, only this time the people held the ball behind their backs—the dolphins had to figure out who was holding the ball by searching their memory. All eight of the dolphins were trained and tested over two days and all of the dolphins were able to choose the correct spot or person with the ball, showing they could use the “where” part of their memory. And seven of eight got the second part right, which showed they could use the “who” part of their memory too. Together, the two types of memory access showed that the dolphins were able to demonstrate episodic memory recall—because it showed an instance of remembering information from a prior event that was trivial (but which was encoded anyway) at the time of the event, but was needed to perform a secondary act.

Hero Motocorp Xpulse 300 spied testing in Ladakh ahead of…

“Magic Johnson did it 40 years ago… LeBron was implying it…