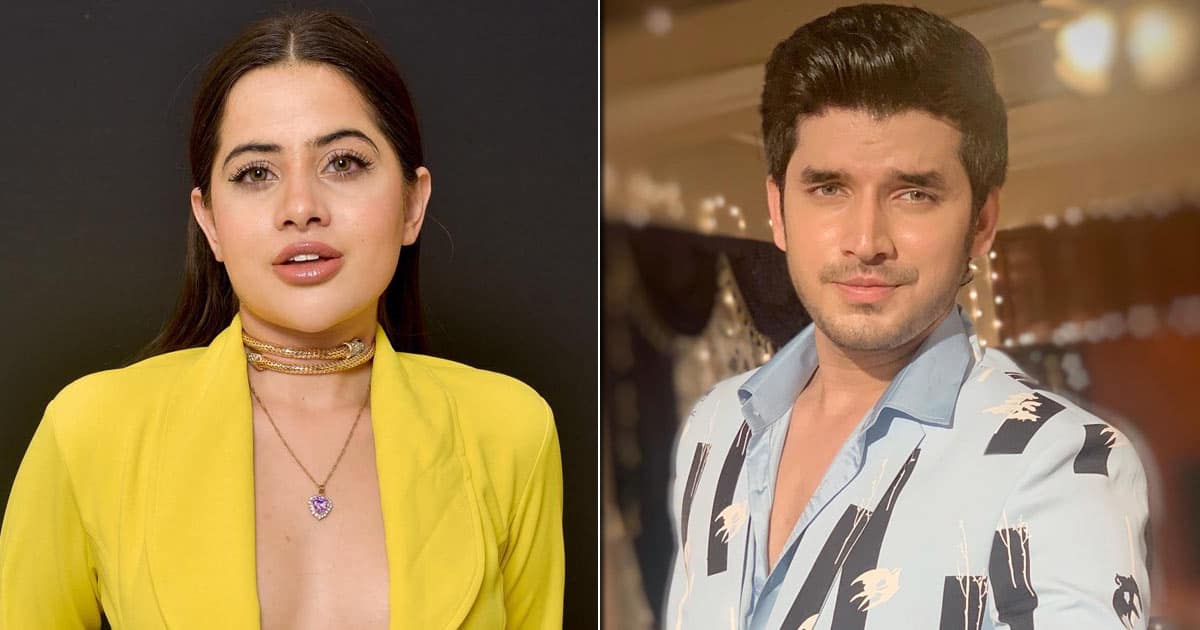 After a gap of around 5 years, the dance reality show Jhalak Dikhhla Jaa 10 is all set to premiere. With exactly a week left until its first episode (September 3), the makers held a launch event last evening that was followed by an after party. Present at the party were the show’s contestants, judges and many other celebs including Uorfi Javed.

For the unversed, Uorfi and one of the contestants this season – Paras Kalnawat (of Anupamaa fame) once dated each other. The duo’s spilt was ugly (to say the least) and both have been pretty vocal about their relationship and why it did not work out. As per reports, the two came face-to-face last night and it may have gotten a little heated. Read on.

As per the latest ETimes report, sources present at the Jhalak Dikhhla Jaa 10 launch party revealed that Uorfi Javed and Paras Kalnawat did in fact meet last night. As per their insider, the meeting started well but turned sour soon. They noted, that both Uorfi and Paras tried and maintained their distance so as to avoid colliding with each other. However, soon things changed.

As the party continued, the source revealed that Uorfi Javed and Paras Kalnawat couldn’t keep their distance and finally came face-to-face. The two started off on a good note but ended up getting into an argument – soon. As per the source, when the conversation seemed to be going nowhere, someone from the Jhalak Dikkhla Jaa 10 team house intervened and became a peacemaker.

They took Paras and Uorfi both to meet other contestants and guests to cease the argument.

In a past conversation with the above-mentioned portal, Uorfi Javed called her relationship with ex- Paras Kalnawat nothing but a childhood mistake. Calling it a childhood mistake, she said, “I wanted to break up with him one month after we got together. He was a kid. He was very possessive. He tried to woo me again by having 3 tattoos of my name, but who does that after one has parted ways?”

Stay tuned to Koimoi for more.

Are Hybrid Grapes the Future of Wine? | Science