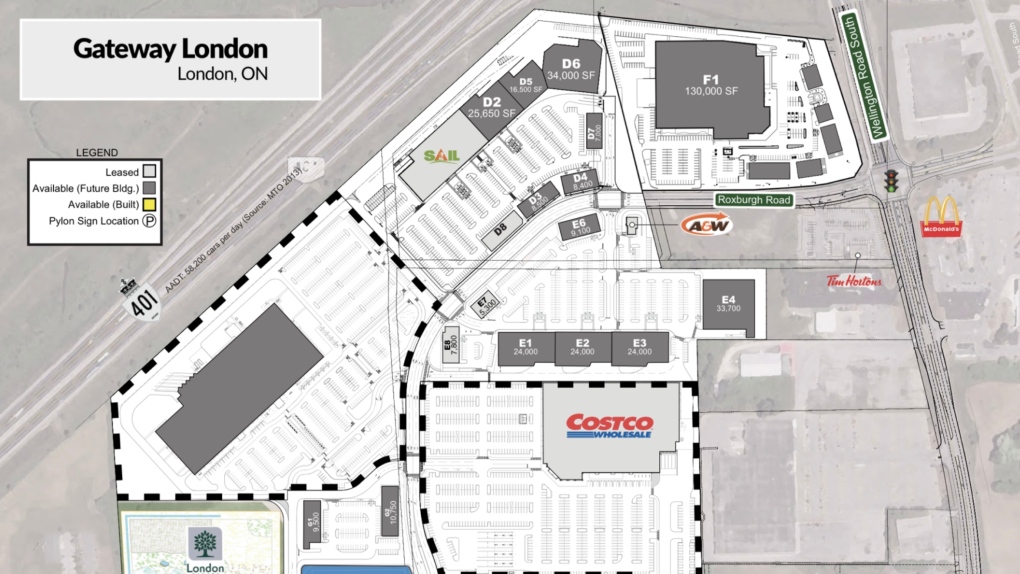 Costco stores are known for their large portions and oversized shopping carts, and soon the big box retailer’s stake in south London will also get up-sized.

On Friday, a massive construction site was full of activity as the store’s horizon-spanning skeleton of steel beams continued to rise along Dingman Drive — just a short distance from the existing location.

“Can’t wait!” says Costco member Andrea Chisholm. “I hear this is a bigger one, so more space and less crowded.”

The site will also include the addition of a gas bar for drivers to fuel up.

“The building gives (Costco) the opportunity to offer the full level of service which everyone will enjoy, and gas is a big component,” explains Leger Xavier, COO of PenEquity Realty Corporation.

About a decade ago, PenEquity applied to rezone its property along the south side of Highway 401 to permit a large retail plaza.

IKEA’s decision to reconsider its expansion to London has promoted Costco into the role of primary tenant during this first phase of construction.

Other retailers will be announced ahead of future phases.

The new development’s impact on traffic has been on city hall’s radar.

Traffic estimates must consider the additional customers drawn to a larger warehouse store plus the number of drivers that will be lured from Highway 401 for a lower-cost fill up at Costco’s pumps.

The City of London has been working with PenEquity to accommodate the anticipated traffic volumes.

“We’ve got a great plan in place,” says Garfield Dales, the city’s division manager of transportation planning and design. “Looking to the future, (the city) will be widening Dingman from Highway 401 to Wellington, that’s a significant project for the city.”

In the meantime, PenEquity is taking steps including a new access from Roxburgh Road, and work along Dingman Drive.

“The developer is undertaking some temporary work right now, so those will be in place to serve traffic prior to the city’s projects proceeding,” explains Dales.

PenEquity purchased the current Costco property in south London and hints that it won’t be left vacant.

“The summer and fall of next year expect to see some great progress and great announcements with respect to the future of the existing Costco building,” teases Xavier.

According to the Costco website, the new store is anticipated to open in November. 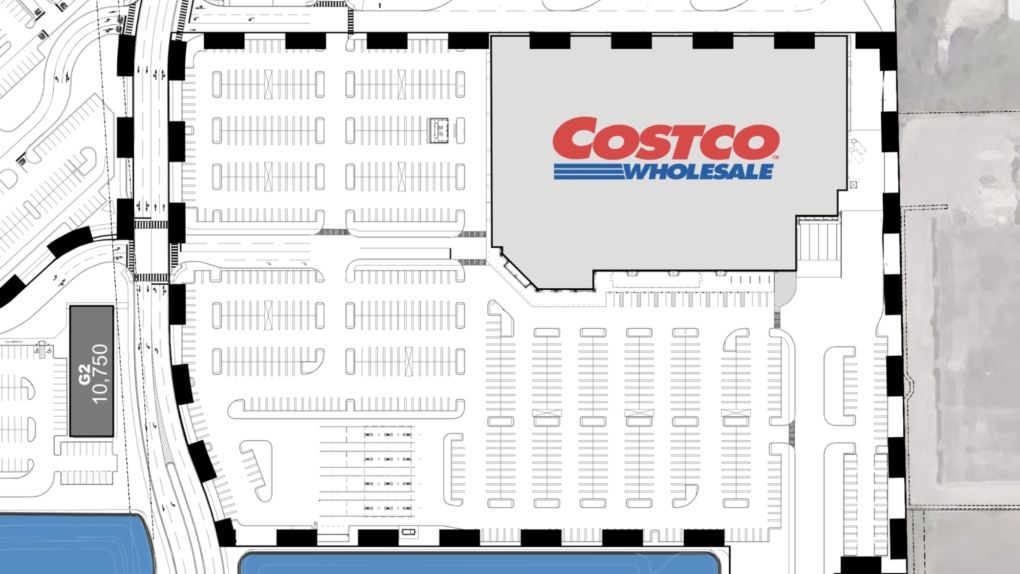