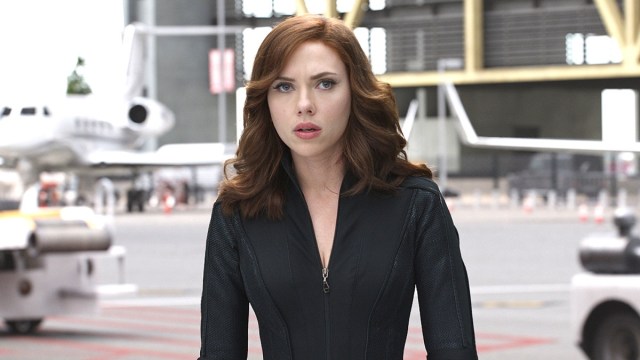 Natasha Romanoff was left unable to pick a side when Captain America: Civil War found the Avengers split in two over the Sokovia Accords, but that’s not a concern that affects Black Widow’s latest entry into Funko Pop! canon.

We Got This Covered can exclusively reveal that the company’s Black Widow figure from its latest collection is now available to pre-order on Amazon, for those either seeking to bolster their collection or recruit the elite operative on her lonesome. Black Panther, Hawkeye, and Vision have already been announced for the Captain America: Civil War collection, and there are still eight more to come to complete the 12-figure set in its entirety.

The miniature recreation of the longtime – and still sorely-missed – Marvel Cinematic Universe favorite is the latest unveiling to come from the third annual Funko Fair!, a three-week virtual event that returns today and on February 1, which provides plenty of updates and announcement regarding the upcoming slate of new collectibles to come from the pop culture staple.

Per Funko, the Amazon Exclusive Funko Pop! Marvel: Captain America: Civil War – Black Widow figure “can be displayed on its own or nested with other figures from the set,” but the completionists can either “assemble the complete battle or create your own unique scene by mixing and matching your favorite characters.”

The Captain America: Civil War collection will continue to be announced monthly and made available throughout 2023, with the vinyl bobblehead standing 4.8 inches tall and coming fixed to its base in a window display box. Johansson’s Phase One veteran may have made the ultimate sacrifice in Avengers: Endgame, but at least she’ll continue to endure in a Funko form derived from her appearance in one of the MCU’s finest installments.